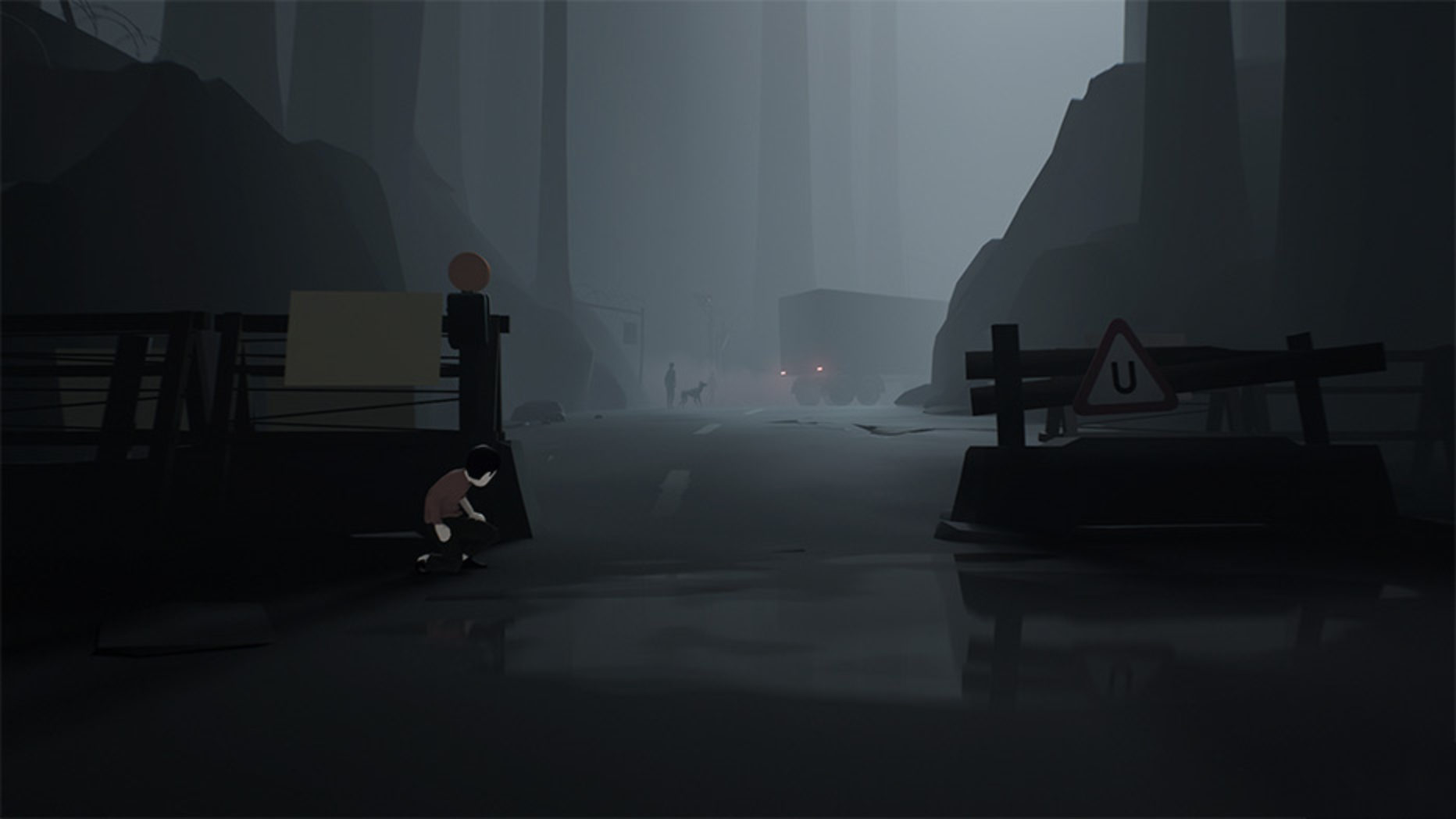 A must have for any gamer looking for something special

Summary 5.0 Great
Gameplay 5
Quality 4
Experience 5
Value 3
Summary rating from 1 user's marks. You can set own marks for this article - just click on stars above and press "Accept".
Accept
Summary 4.3 Great

What is it? A beautifully bizarre side-scroller by the creators of Limbo.

It took me a while to figure out why this game is called Inside. I think it is because it really gets inside of you while you play.

Inside is a side-scrolling puzzle game where you control a character in his emotionally charged quest to move right, solving intuitive yet sometimes complex puzzles along the way. In this quest a story is revealed that will both delight and haunt you.

From the outset I can tell that the art, sound, and especially the animation is obviously a labour of love. The game is perfectly detailed with the patter of your footsteps, distant dogs barking, moaning of people and the wind howling through the trees all adding an additional depth to Inside.

The puzzles vary from the mundane to cerebral, yet never felt frustrating or forced upon you. You simply progress with the story, finding solutions to your current predicament.

It is hard to explain anything of Inside’s story without giving too much away. The game never gives too much away either, and keeps you going along with a steady pace of your own interpretation, leaving me with more questions than answers.

If any criticism has to be aimed at Inside, it has to be the length of the game. It did not feel short, nor did it feel particularly long, but when you reach the end of the game you really wish there was one more magical moment left to explore, decipher and/or discover [The personal discovery that there were a bunch of collectibles to find that unveil an alternate ending has me replaying the game at the moment to find them all, which was a pleasant surprise that brought some added value – Ed].

VERDICT: A fantastic little game with a massive amount of art of all forms crammed into a 3 hour ride.