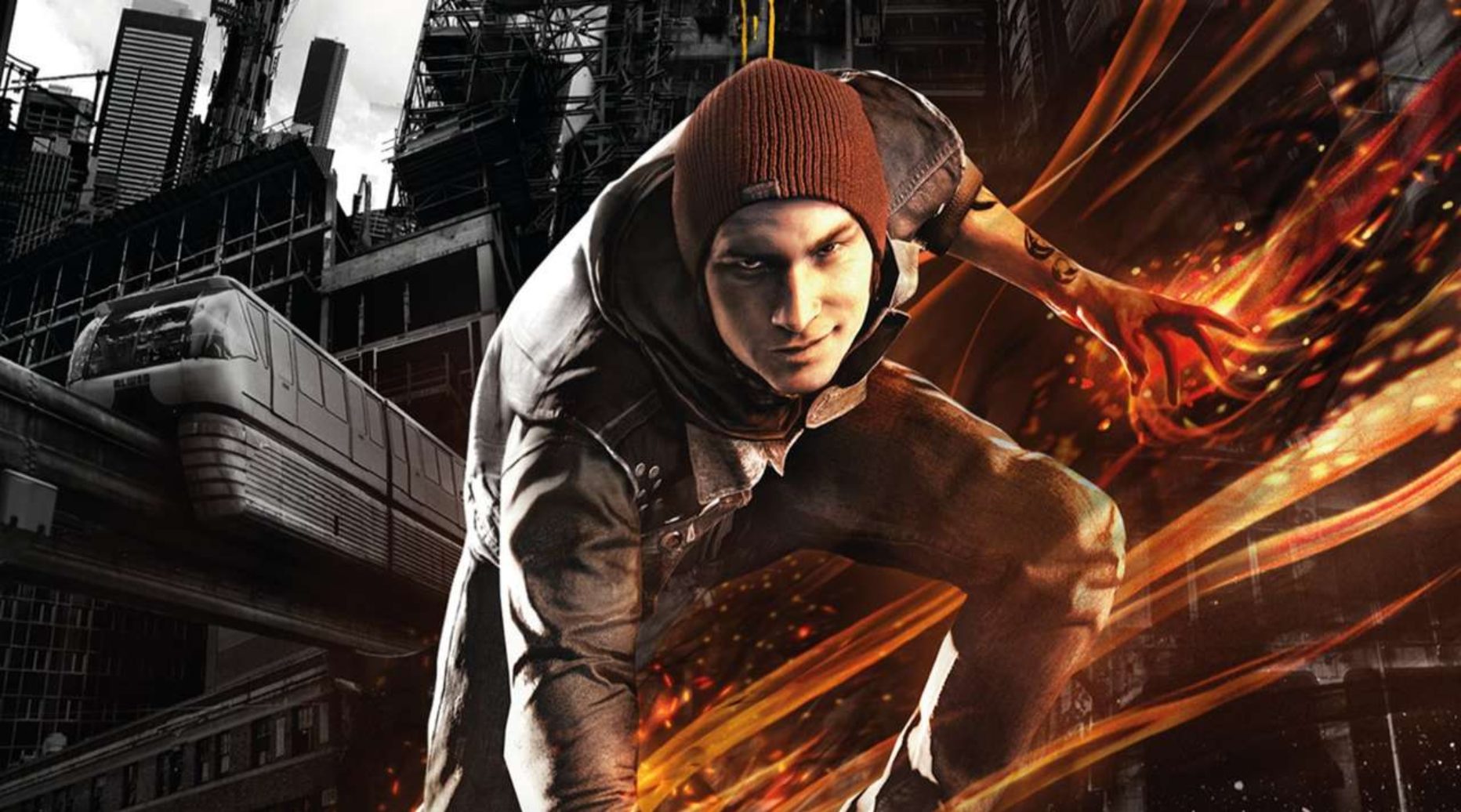 Infamous brings the fun of wielding unique powers to an open world city and looks gorgeous. It’s good, but it feels like it could have offered more

Summary 3.3 Good
Gameplay 3
Quality 4
Experience 3
Value 3
Summary rating from 1 user's marks. You can set own marks for this article - just click on stars above and press "Accept".
Accept
Summary 3.3 Good

What is it? Following the events of the previous Infamous games that starred Cole McGrath, Second Son is a new, separate story that takes you on the journey of a young tag artist name Delsin Rowe as he find himself and the ones he cares about wronged, but is also suddenly able to wield superpowers.

Visually, Infamous can be all sorts of stunning and a great early show of what sort of impressive feats the Playstation 4 can pull off. This translates into the character models as well as the motion capture used to bring them to life. This, combined with a great job by the voice/motion cast means that the characters are engaging and likeable, but unfortunately unable to hold the fairly weak story up on their own.

Over the course of the 10 to 12 hour story you develop more powers while exploring an open world Seattle. The gameplay has been dumbed down slightly and where it might benefit in fluidity and pure gameplay, it lacks in depth at times. While Delsin gains the ability to shift between different types of powers, many just felt too similar in the end and the potential to really bring variety to the gameplay feels wasted.