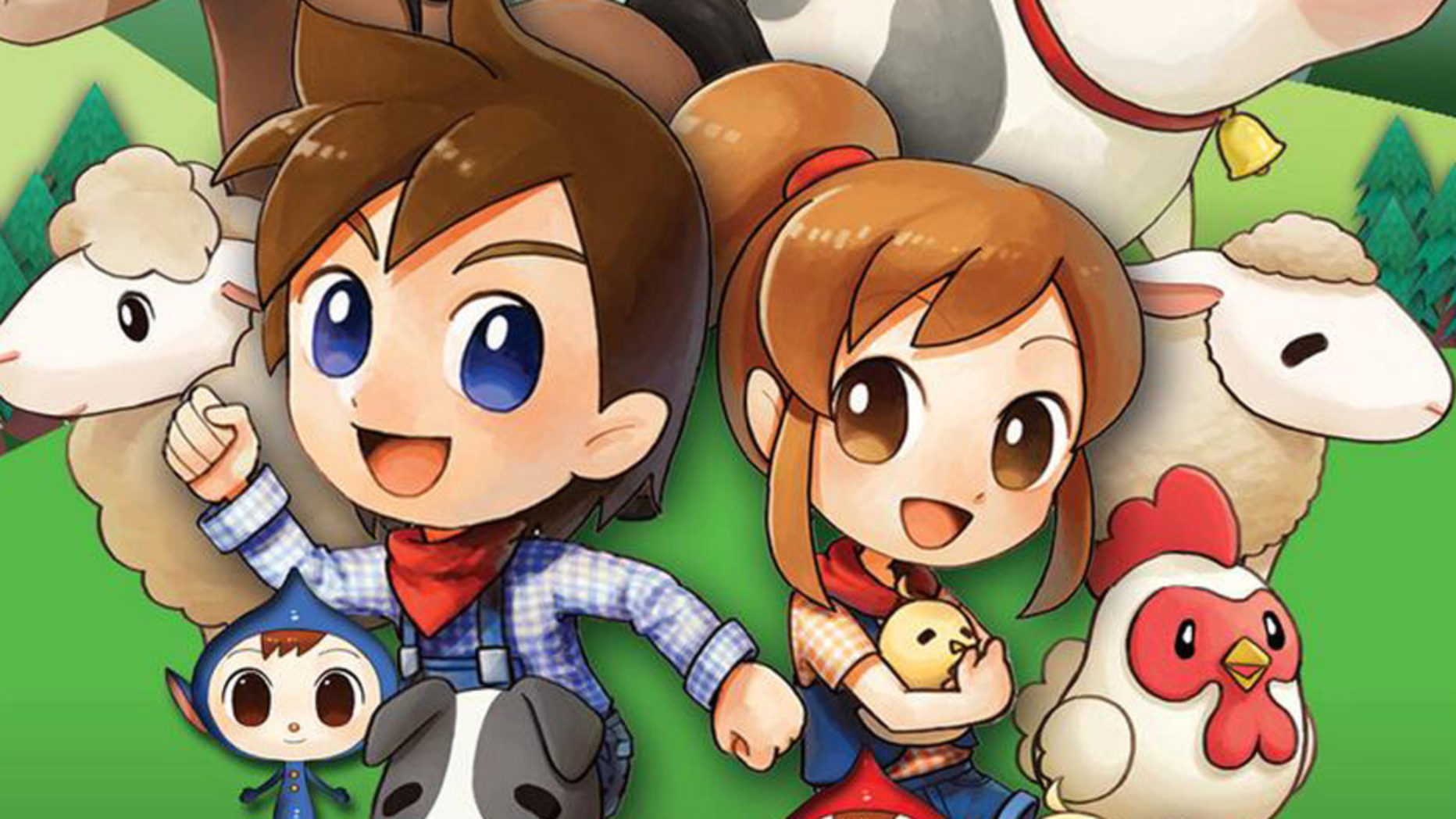 Summary 2.3 Fair
Gameplay 0
Quality 0
Experience 0
Value 0
Summary rating from user's marks. You can set own marks for this article - just click on stars above and press "Accept".
Accept
Summary 0.0 Avoid

Harvest Moon is a farming simulator that has been around since the SNES days and has mainly appeared on Nintendo’s consoles since inception.

Harvest Moon 3D: The Lost Valley is the first 3D version of the game and although it has the well-known recipe for a Harvest Moon title something went horribly wrong. Players are tasked with creating a farm using the game’s rich and deep mechanics to plant, harvest and sell a wide variety of crops and all things farmlike. This time round there’s a significant focus on a storyline which is not the norm for Harvest Moon. Traditionally Harvest Moon allowed players to build their own experience at their own pace but The Lost Valley requires much more objective-based play than ever before.

One of the biggest new features is the ability to shape and transform your farm’s landscape and elevation. This sounds like a great innovation for the series but in reality turns the game into a poor Minecraft clone. As soon as you realise this the entire Harvest Moon experience is lost and you might as well stop playing. On the upside a bit more thought went into the control scheme and it’s a bit easier to get things done – albeit a bit confusing at first. Unfortunately there’s not much point in improving the control scheme when the overhanging game experience isn’t up to par.

Harvest Moon 3D: The Lost Valley is a reminder of why some video game formulas shouldn’t be messed with. This is not the Harvest Moon you’re looking for.