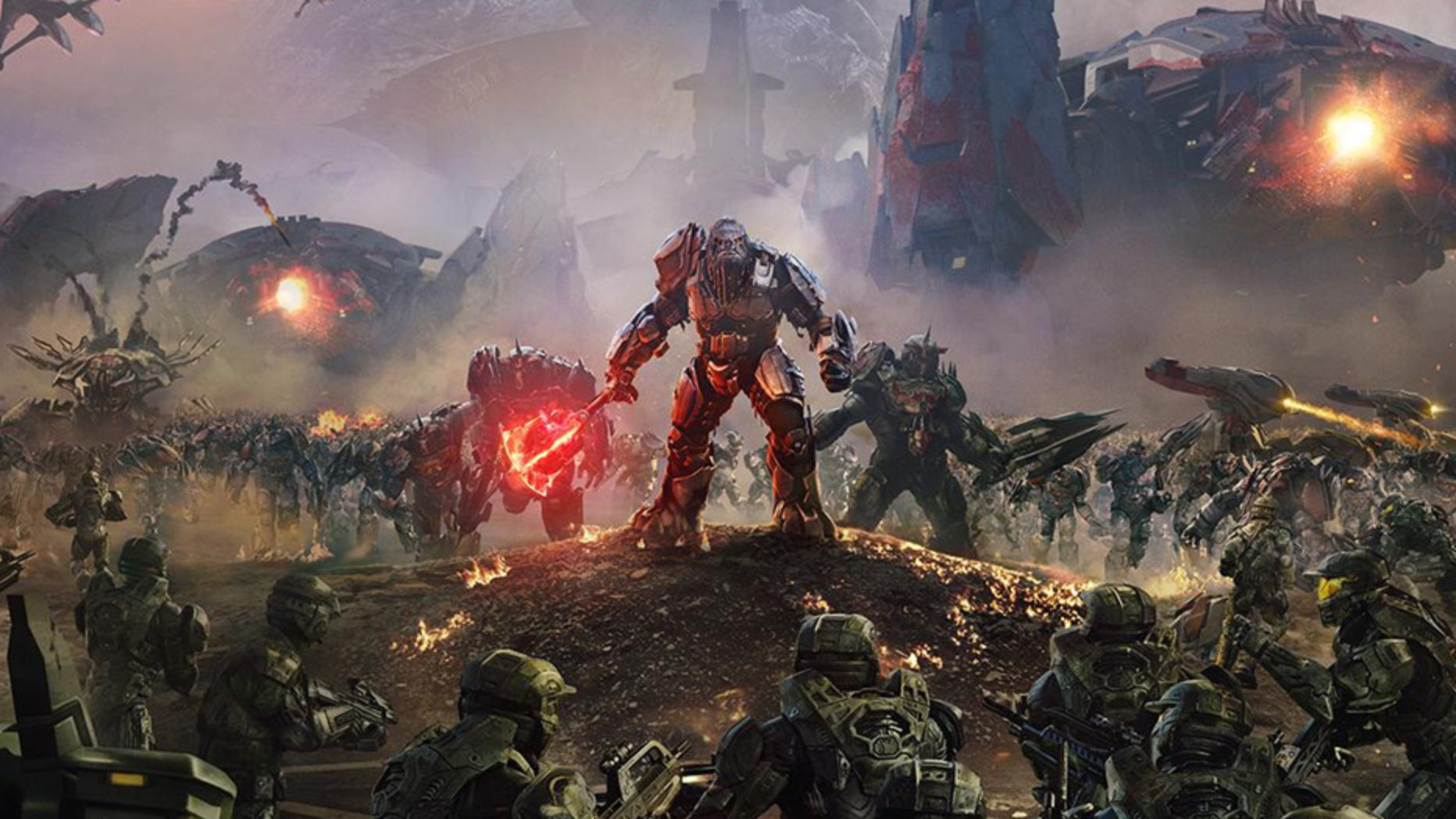 What is it? A real-time strategy war game set in the same universe and storyline made famous by the Halo first person shooters. It is the sequel to 2009’s Halo Wars that released on Xbox 360. – Reviewed on Xbox One

Verdict: Juicy! It not only offers something pretty rare for consoles but is also fun, flashy and filled with great modes.

Halo Wars finally returns after eight long years, and I’m happy to kick things off by saying that as a fan of the original, I couldn’t be happier to have it return. Halo Wars 2 delivers a fun and exciting RTS that really doesn’t need any additional reasons to convince you of its worth… AND YET… it would be a crime to leave out the great and important fact that once more, it provides a most-impressive control scheme that was designed to deliver this sort of experience to your big comfortable couch and provide console gamers with some of that juicy RTS action. While the controls aren’t always perfect and may leave you feeling frustrated when things get crazy, they work really well most of the time, and that’s just us being picky towards a genre that doesn’t traditionally belong on a console to begin with.

The campaign revolves around a crew that have just awoken out of a 28 year snooze and are trying to find their bearings before being briskly whisked into a deadly conflict with an indescribably grumpy bunch that had splintered off from the Covenant and called themselves The Banished. Be ready to control Spartans, ODSTs, Scorpions, Warthogs and more as the missions take you on a journey of discovery, base building and more.

It won’t take you forever to finish, but its a load of fun and there’s a ton of ways to get extra value out of it in the form of challenges, skulls, difficulty levels and last but not least, the fact that the entire thing can be played co-op with a buddy! That’s not all though because the campaign is only half the fun, thanks to additional single and multiplayer modes such as versus and the all new Blitz modes that combine card deck-building elements together with frantic gameplay (Co-op Firefight is a blast).

Despite offering something that you just can’t easily get on console, Halo Wars also benefits from all the great sights, sounds and designs that come with the Halo Universe. It’s a good load of fun and I can highly recommend to anyone looking for some base-building, vehicle busting strategy action.

(Note: Play Anywhere title – one purchase gets you Xbox One and PC version)