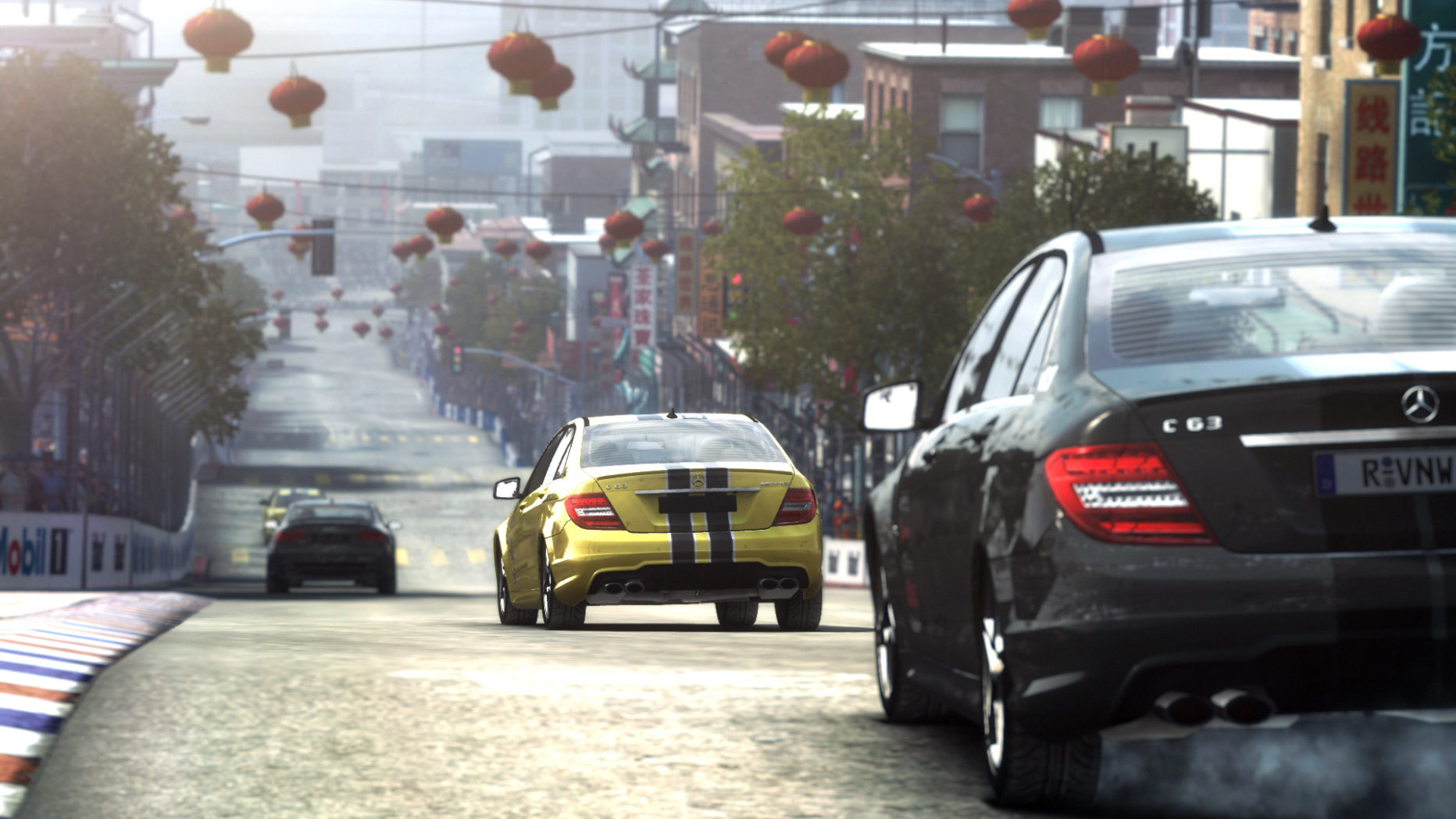 If you want a racing game that doesn’t steer itself too far over into sim or arcade territory but encapsulates the atmosphere of racing, this is it

What is it? GRID Autosport is a casual motor racing game that offers a lot of the thrills and spectacle of various famous racing disciplines, but without leaning over into those pesky realistic simulation physics that are usually associated with them.

GRID: Autosport arrives as an attempt to steer the franchise back in the right direction.You are able to partake in multiple disciplines in career, custom and multiplayer modes that range from Touring Cars, Open Wheel, Street, Drift, Endurance and more. The career progression, tracks and car selections are varied and decent, but the game ultimately falls a little short due to some strange car handling at times and overly aggressive A.I that ends up turning most races into a bash-fest to get to the front rather than a test of driving prowess, with multiplayer offering nothing new.

It feels like GRID is headed back in the right direction, but maybe a next-gen effort that sorts out the kinks will truly bring the series back to its former glory. Fans of arcade racers or full sims may get frustrated at its lukewarm direction.