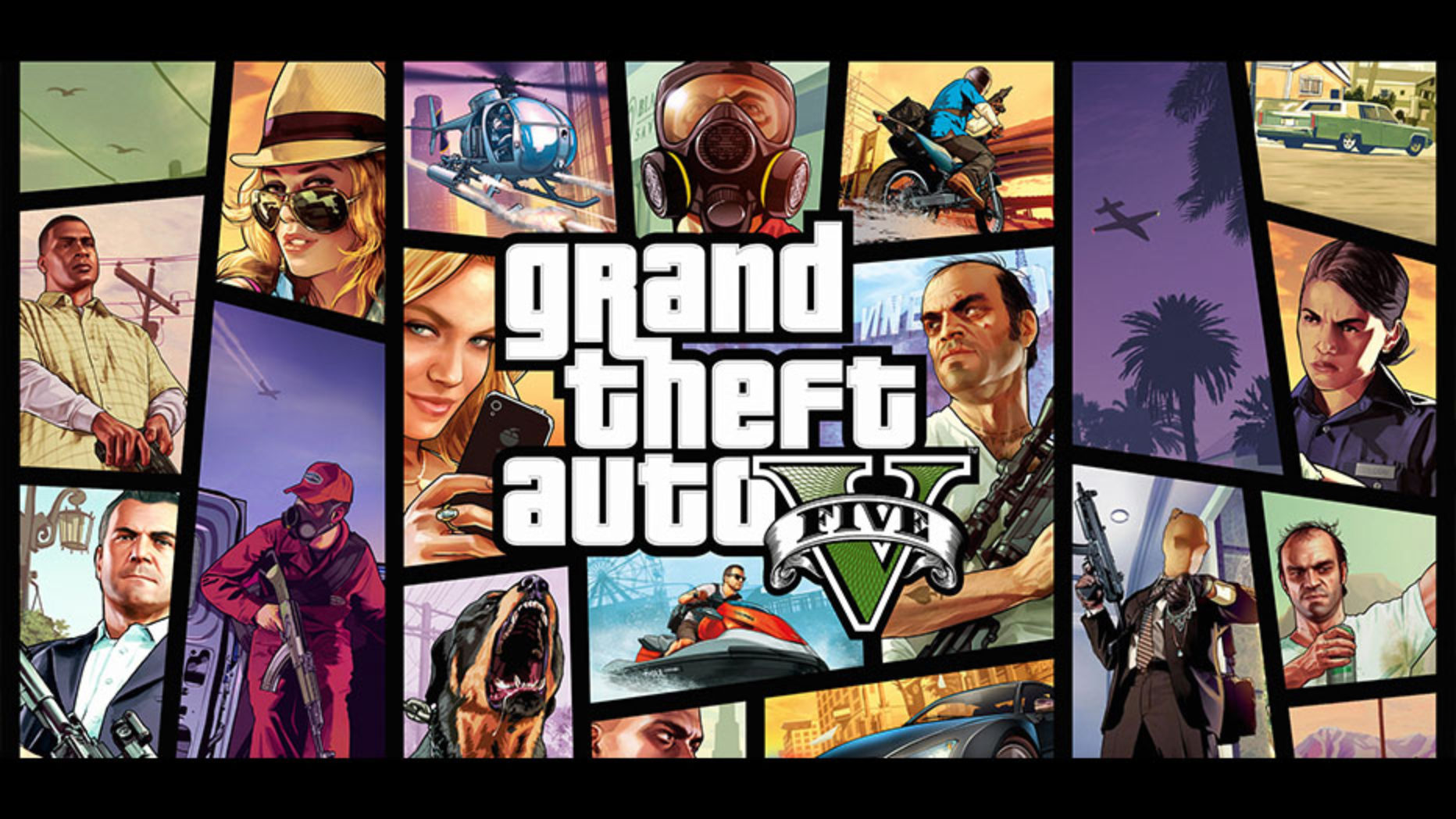 What is it? An action-adventure set in Los Santos, a massive location based on Los Angeles and its surrounding areas. Two old friends and a young up-and-comer become partners in crime, leading them on an adventure spanning bank heists, sex-crazed celebrities, plane-jackings, dirty cops and more.

GTA V has you controlling three interchangeable protagonists through a long, action-packed, sometimes violent and often hilarious campaign featuring, planes, trains, automobiles and just about everything else you can think of. The open-world feels alive in a way that is second-to-none and is packed full of details, quirky characters and fun things to do. Gameplay is varied and engaging (also a great challenge in the new FPS mode with traditional FPS aiming). The campaign runs around 20 hours but expect to easily lose 100 hours enjoying the game in its entirety.

Oh, and that’s before you even touch GTA Online, an open lobby free-roam version of the game with a dedicated online character that can take part in co-op or versus activities, level up or just have fun free-roaming.

GTA V will rock your world. It features a great story, great visuals, tons to do and a solid, fun way to do it. A must have if you missed it last time around.