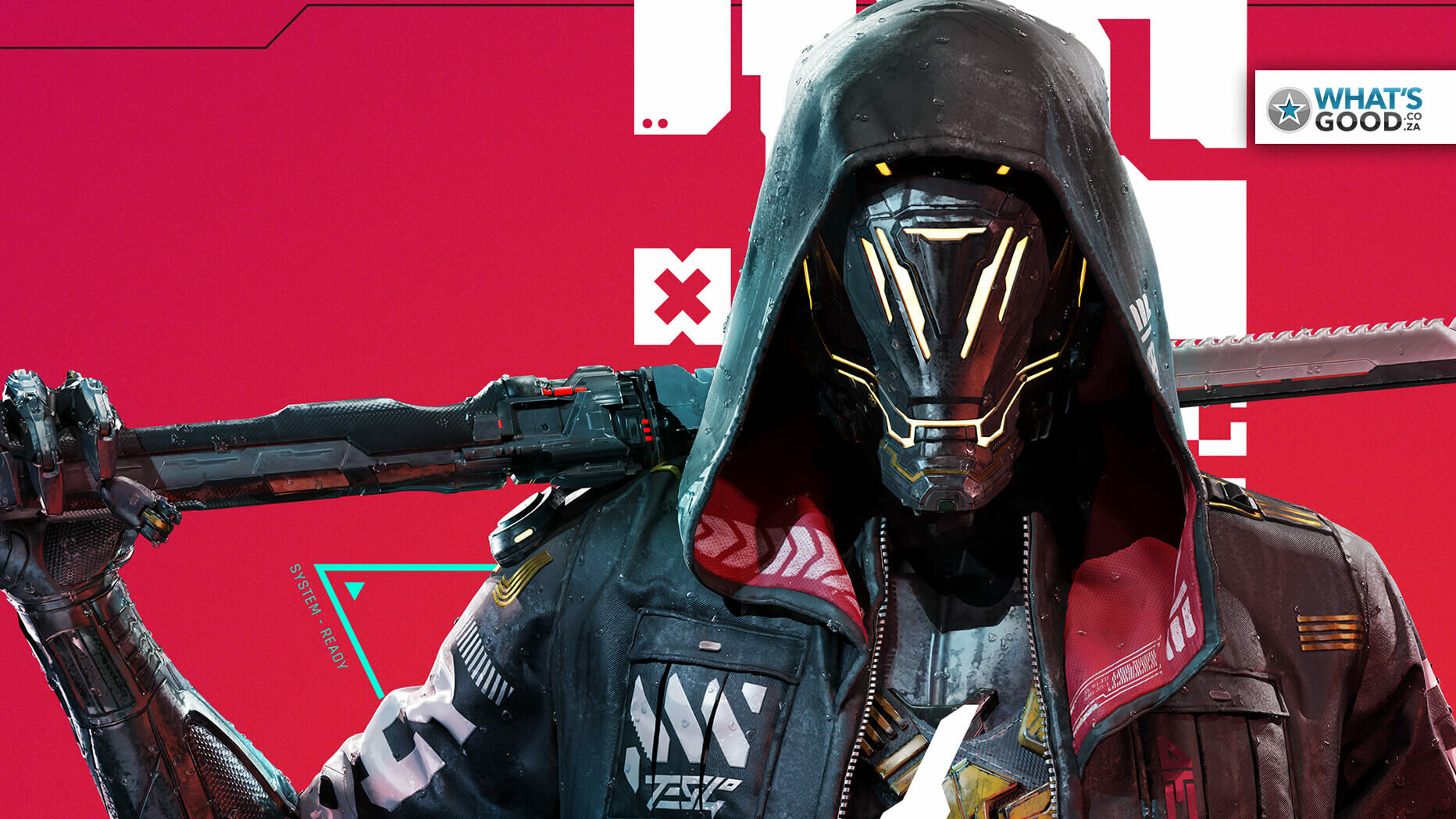 Ghostrunner is a fast, brutal first-person cyberpunk (the genre/setting, not the game) action-platformer that has you playing a cybernetic ninja called a Ghostrunner. You have to traverse levels using your ninja abilities and quickly dispatch enemies with your sword, as even a single hit means you’re dead. In short, it’s like playing Mirror’s Edge using Genji, the cybernetic ninja from Overwatch.

The right tool for the job

Ghostrunner isn’t a game where you make your way through a story and play the game in any sort of way you feel. It’s a game that gives you a toolset, and then asks you to use that toolset impeccably in order to survive its levels and defeat your enemies. This is a game where trial and error are a part of the core system, and while you can clear areas on your first try, some ask for you to die a few times over until you work out the pattern that’s going to get the job done. Well, a plan is one thing… executing it is another.

It’s a good looking game, with a decently if not too familiar cyberpunk setting, with graphics options that allow for choices like lower fps with raytracing, or a super smooth 120hz mode with lower graphical quality. It also comes with some decent music to sell the setting even more.

Verdict: If you’re into games that require that mixture of failure, problem solving and execution then you’ll get a lot of fun out of it. If that sounds like hell to you, you can happily give it a skip. For those who love this sort of thing though, the better you get, the more rewarding it feels, and finally clearing a room after a bunch of failed attempts feels really rewarding.