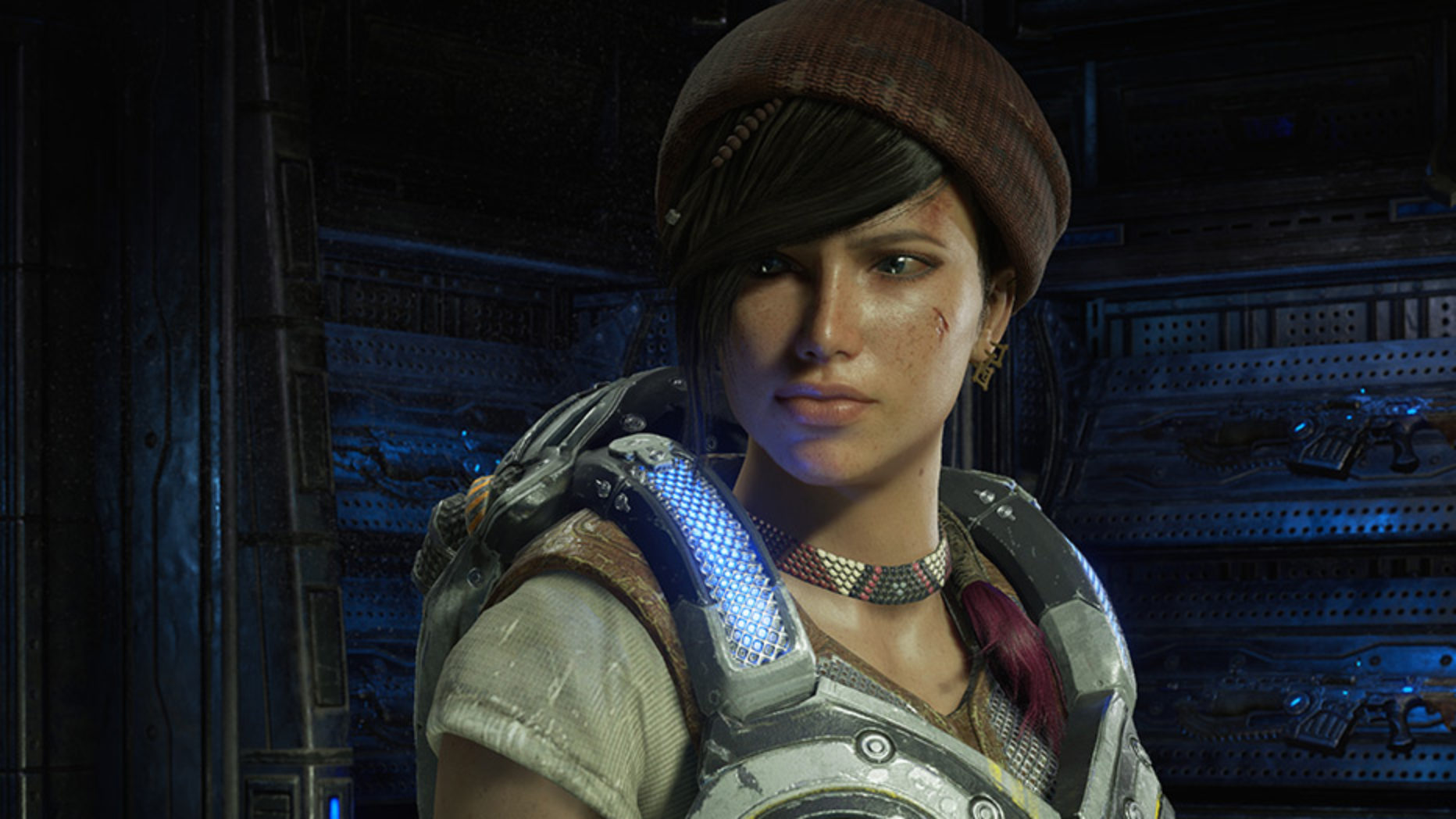 While it delivers a lot of the goods that’ll keep Gears fans happy, it wastes potential by sticking too closely to the old formula

Cons: Not enough of a step forwards, campaign starts weak

What is it? A third-person action shooter that bounces between military, sci-fi and horror themes. With Microsoft’s new Play-Anywhere initiative, a digital purchase gets you the game for both Xbox One and Windows 10 with synchronised saves and cross-platform co-operative play.

Gears of Wars is an old and true love of mine and captured everything important about how incredible my first experiences with consoles moving into the online space were. Gears of War 4 passes the torch on to a new generation and introduces us to fresh characters with a new enemy while keeping many old elements very present, perhaps in an effort to keep it all comfortably familiar. The hero of the story is the son of legends from a generation past, and while he is joined by his loud-mouthed pal and a headstrong but talented young woman eager to prove to … I mean, to… wait, forget what I was saying. In all truth the new characters J.D, Del and Kait share some fun banter over the duration of the story, especially when combined with some older faces but I did find it unfortunate that the main protagonist was the least likeable of the three. I did like that unlike the bigger and more badass sequels from the past, Gears of War 4 returned to being a smaller, more personal story.

Despite some new weapons, new(ish) enemies and a new cast of characters, the solo/co-op campaign – no, rather the game in general – suffers the fate of feeling a little too safe and familiar despite all of its highs. Most enemies fall into similar or even the same roles as the Locust Horde, the campaign never really takes us into any really new ground and while they feel as good as ever for a Gears of War game, the controls feel like they could have benefited from a radical overhaul.

For this reason, Gears of War 4’s campaign only (and please do understand the intent of my use of “only”) feels like a really good sequel with fun banter, some gorgeous environments and some set pieces that hit more than miss… but I think it deserved to be more than only that, to be a completely new chapter in terms of storytelling as well as gameplay and something that really makes you sit back and say “Wow!” in the same way that I felt when first playing the first Gears of War on my Xbox 360.

It all sounds a bit familiar if you’ve watched any new films that take place in a galaxy far, far away except that I’m not sure that it injects enough intrigue into the new-but-familiar experience to leave me dying to find out what happens next or dig into a brand new way of playing.

Gears of War isn’t just about the campaign though, as it’s merely one of the major elements that make up the game experience, the other two being versus multiplayer and Horde. In this regard (and previous comments on control schemes and gameplay aside) these elements of Gear of War are about as good as they’ve ever been. Multiplayer is tense, fun and frantic (at 60fps compared to the campaigns 30) and the new weapons and modes make for a great time. It also helps that the dedicated servers feel ridiculously smooth and playable, even for people like us that have to connect to 1-bar servers from an entirely different continent. It’s black magic, really.

Horde 3.0 is also going to be one of the largest sources of replayability and with a new system that dives heavily into classes, cards, resource collection and more there’s a lot of fun and time to be had getting absolutely wrecked until you cry for mercy, or you know, maybe getting to level 50. An added bonus is that while the game ships with 10 maps in the box, there will be 2 free maps rolled out every single month for a year, totalling up to a whopping 34 pieces of prime playground property by this time next year.

Verdict: There’s a lot of reasons to like Gears of War 4 and yet I found myself yearning for a bigger leap forwards. The Coalition have played it way too safe for my liking, but in terms of getting more of good ol’ Gears, it still delivers a lot of great content. Here’s hoping that they take more risks the next time around so that the next one isn’t just good, but great.