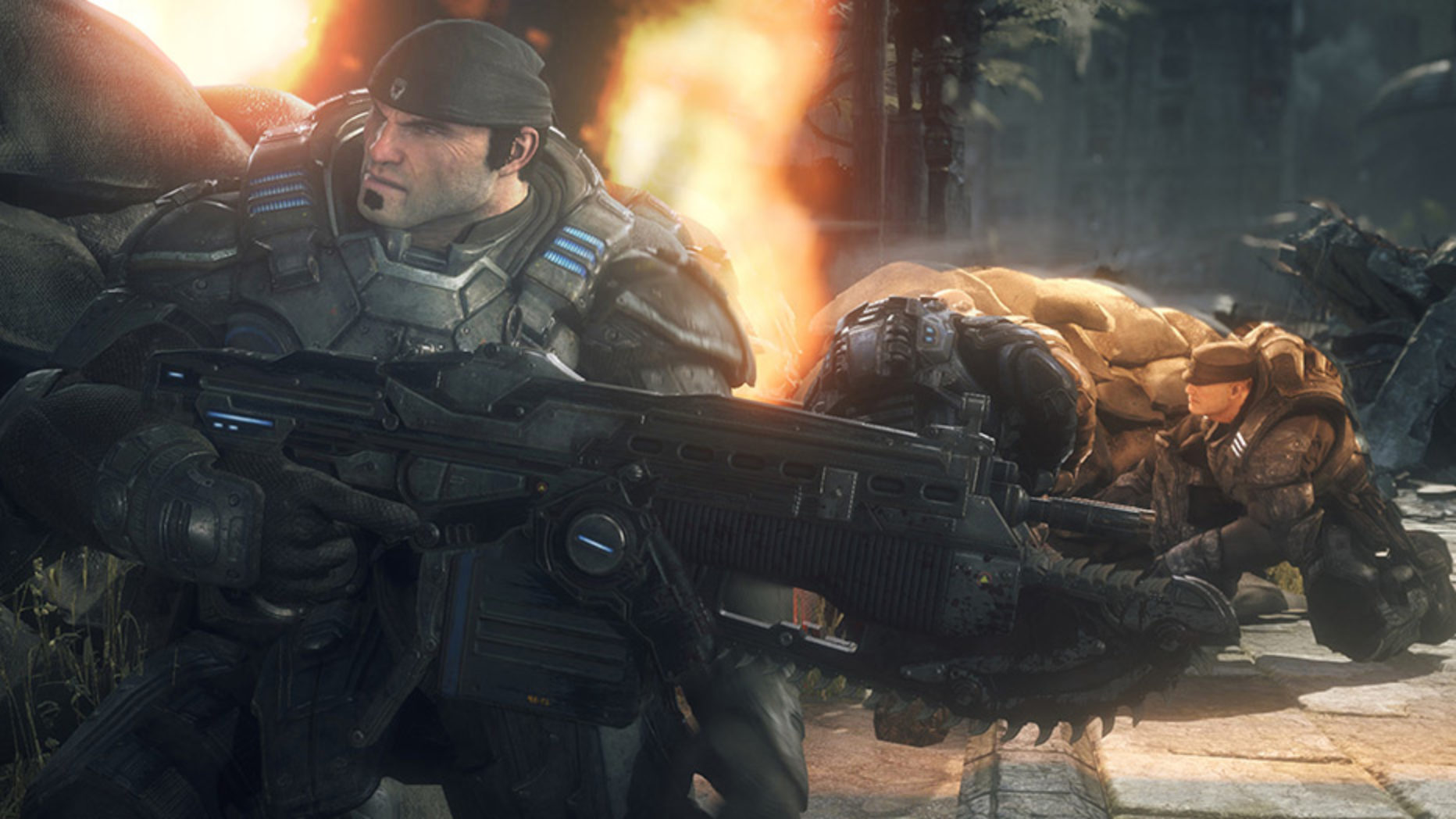 A great game just got even better, and it’s definitely worth owning again

What is it? A complete new-generation remake (not remaster) of the first Gears of War, including completely new characters models, level/game assets, cutscenes, animations and feature filled multiplayer modes, including all of its DLC and PC version’s content as well as every Xbox 360 Gears of War game as backward compatible downloads (when they become available).

Gears of War put the Xbox 360 on the map like no other title so close to the Xbox 360’s launch, blowing gamers away with its weighty cover-based shooting mechanics, astonishing graphics and unbelievably fun and addictive multiplayer component.

Now it returns, revitalised, refined and boasting better and smoother graphics (30fps campaign / 60fps in multiplayer) on top of additional features and improvements. While light tweaks have been made in other areas, The Coalition have made sure to not try and fix everything that wasn’t broken, and not only that, but also be careful to not fix the parts that were slightly broken but gave the game’s multiplayer its character. As a matter of fact, it’s the lack of changes that made me realise not just how much of the original game was so good, but that it still holds up as well as any new release all these years later.

The 6-8 hour campaign is still jam-packed with action, charm and atmosphere except that the improved visuals were responsible for a handful of breaks to stand around appreciating the gorgeous visuals. The multiplayer now includes later sequels’ modes such as Team Deathmatch as well as dedicated servers to keep the playing field even. The options for private customised matches and even System Link modes are even available which made us pretty happy, but not as happy as seeing that even split-screen modes are still included. Multiplayer did have a few technical hiccups though, mostly with regards to certain people not being able to hear the voices of certain other people in multiplayer lobbies.

Full remakes like this don’t come along every day, and whether you’re a returning fan hoping to get a taste of the old glory days or a newcomer who never knew what the fuss was about, the Gears of War Ultimate Edition delivers in spades as it serves up that same amazing game released years ago, but even better.

DISCLAIMER: At the time of writing, the matchmaking was not yet operational to the handful of people worldwide with access to the title and so the review is based on our experience with the game’s co-operative and versus multiplayer modes utilising private/direct online sessions (and please note that versus titles still made use of dedicated servers). Please check back for updates on the state of the matchmaking.