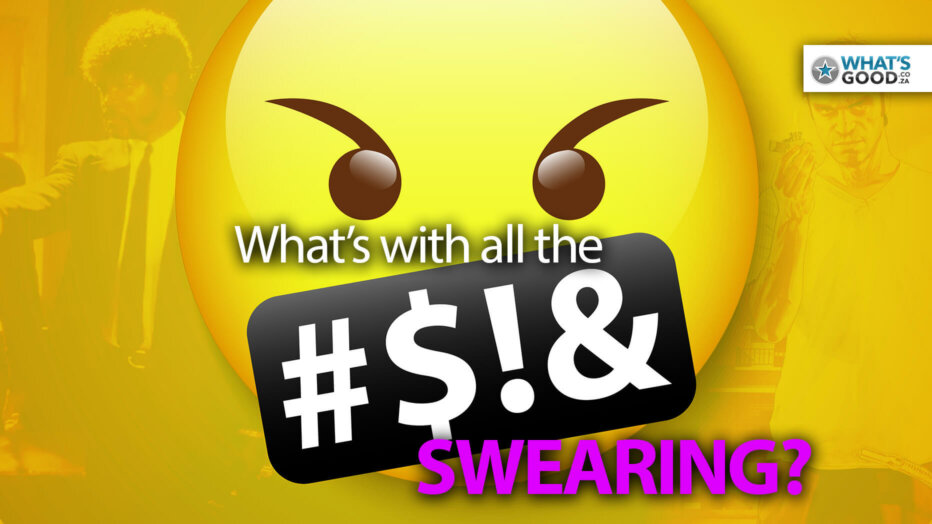 Profanity filters, bleeping swear words, strangely muting the word “gun”…  Television did it for years – a simple idea: if you don’t like swearing, you can essentially “turn it off”.

These days though, the ability to do such a thing is pretty much a thing of the past, still only really seen on… well, television. As a parent of two kids, the oldest being an avid gamer already at the age of nearly 8, made me start to wonder about this more and more.

There are many games and even shows out there that are really pretty much okay for a kid to be around or even consume if it wasn’t for some foul-mouthedness. I’ve often found myself frustrated that I turn shows or games off when my kids are about simply because of some swearing going on, when the rest of the content is pretty much nothing to a kid. Now of course, parents differ – some don’t mind swearing around their kids, while others don’t want their kid to hear a single word.

I’ve taught my kids about swearing because there’s no real way to avoid it in the real world, but discourage them to ever use it or even surround themselves with it if possible. 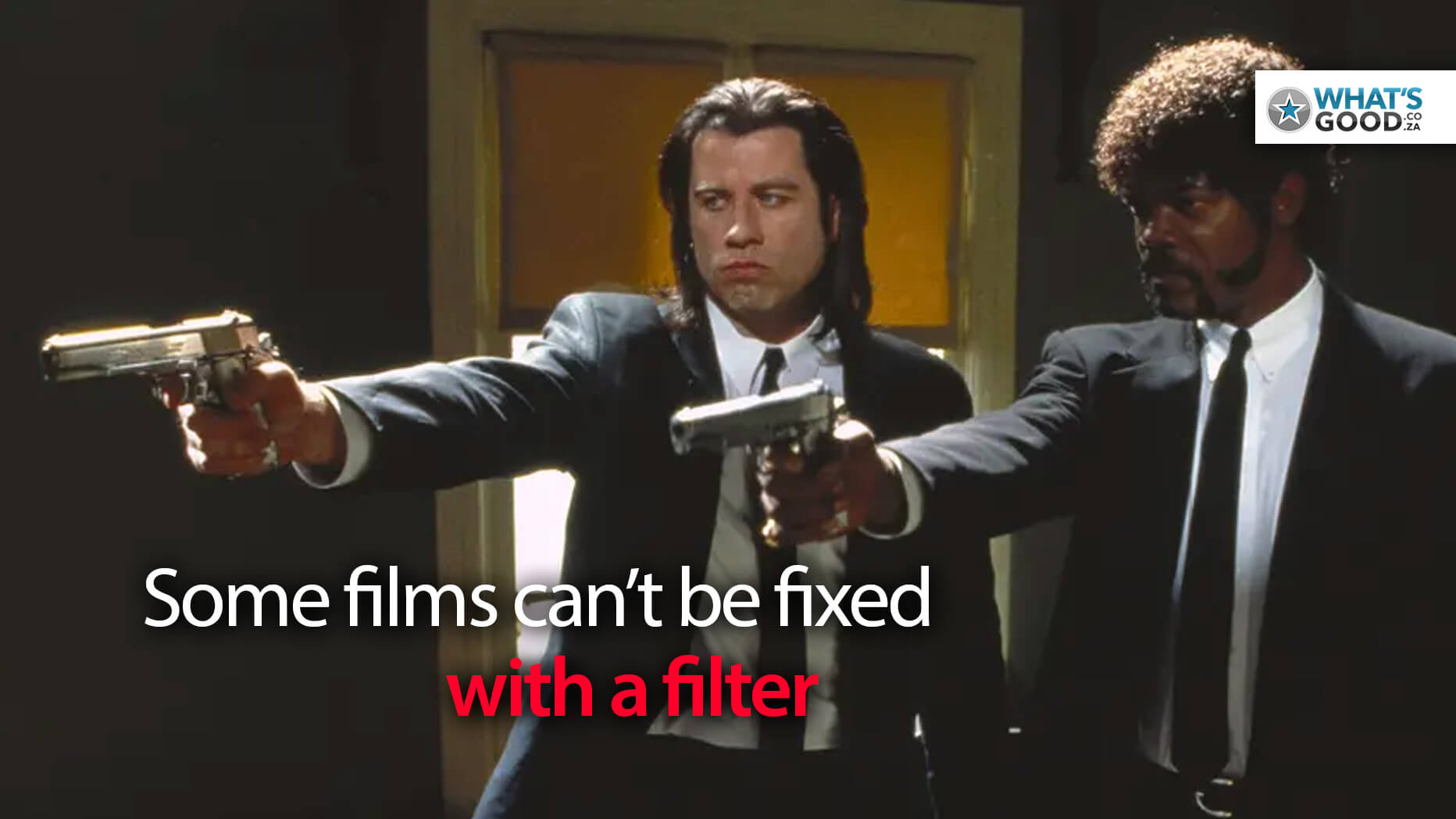 So again I asked, why the heck isn’t it offered when it *seems* to be something that’s a fairly easy fix. Well, turns out it’s not that easy.

Harder Than It Looks

I’ve actually been wanting to write about this for literal years, but never got to it – but today, while searching for a game for my son to play, I was reminded of it when I was recommended Sunset Overdrive and realised it could be a great option – only to find out its actually full of heavy swearing among other things.

Ironically, as it turns out, Sunset Overdrive actually is a rare case of a game that actually has a profanity filter, which I only just discovered today… and apparently, filtering out bad language is a bit tougher than expected according to a Polygon article and interview with Insomniac Games, with head writer Jon Paquette saying:

“We had the UI for being able to enable the filter, but when we did the localised languages, the people who did the localisation, they knew that we were a mature title, and they decided to kind of … we gave them the freedom to translate however they wanted to, but they put in some additional naughty words that we didn’t catch until it was pretty late,”

Looking into it more on the Google-machine-system shows that there have been some moves towards systems that can actually filter profanity in real-time like this one from Intel, especially for online – and if it works there then it means that it can probably work on character speech too.

So will techniques like this lead to us seeing more profanity filters for shows and games in the future? It seems the potential AI system that would do a lot of the heavy lifting, but that doesn’t change the tough decisions developers have to make with regards to which words get cut and which don’t, and more. Paquette added in the interview:

“There were other issues. What if a sign in the game’s world included profanity? In some cases they had to create or adjust the in-game assets. There were also many judgment calls: Is “ass” a naughty word? These words also had to be removed from the subtitles. The profanity filter, oddly enough, was much more work than the gore filter.”

When it comes to things like Netflix, I found that for the PC version at least, there are Extensions such as the aptly named Netflix Profanity Filter that use the subtitle tracks to mute undesirable language and block those same words from the subtitles themselves.

A service called VidAngel was also released that allowed people to watch existing services without the bad stuff, as Christian Today reported:

“VidAngel, the Mormon-founded movie filtering company, announced plans this month to launch a service allowing families to watch customized versions of HBO, Netflix, and Amazon shows and movies for $7.99 a month.“ 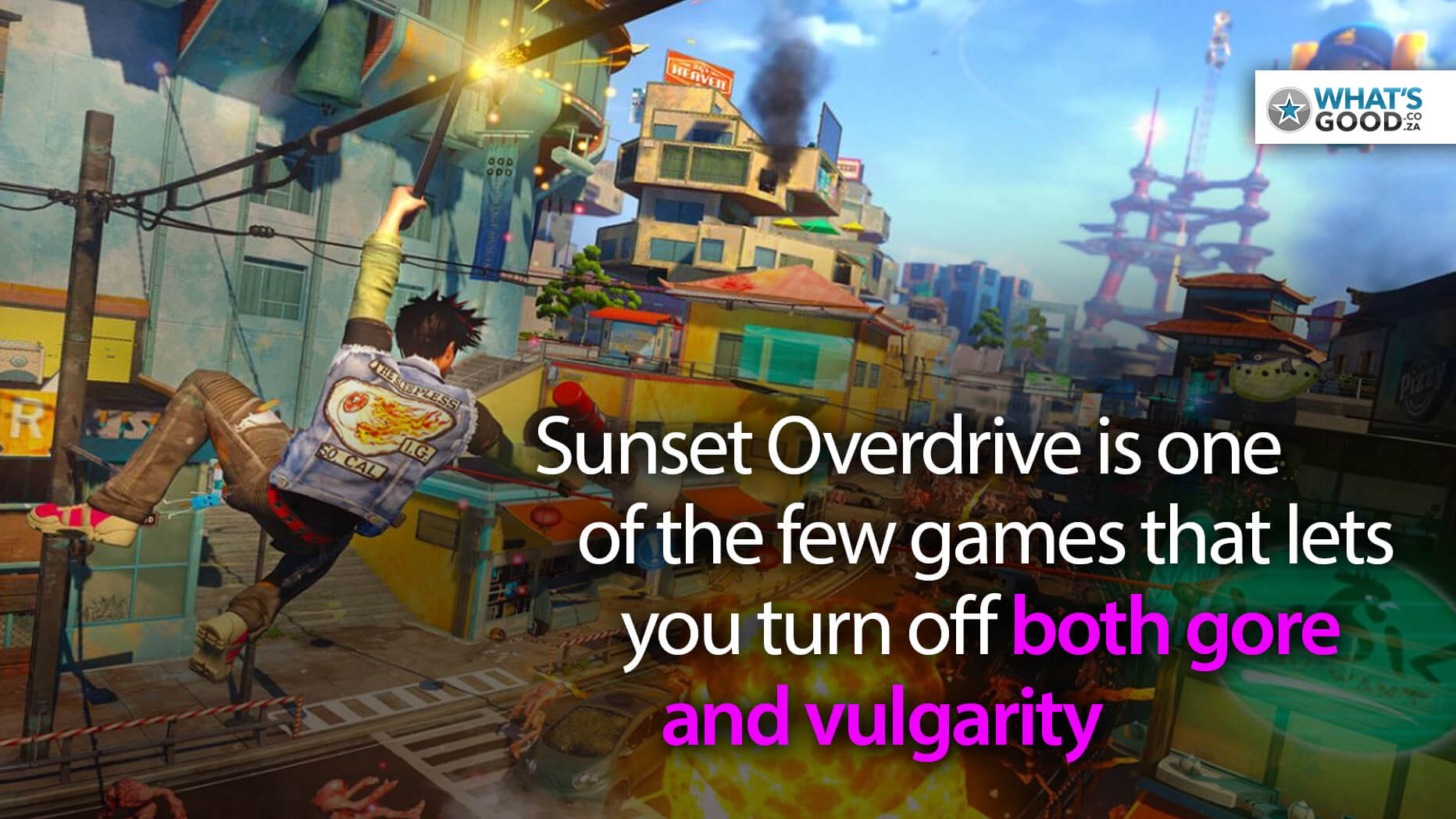 As for official support for video games and streaming services? I’m not quite sure if we will ever see proper old-school support for it, but the development of these AI system could mean a f***-free future for gaming and streaming shows. There’s also a case to be made that we as a people have just become low-down, dirty scum that revels in all the filth we can get our hands on. Just saying.

Do you sometimes wish you could bleep bad words in your games and streaming content? Let us know by tweeting us!