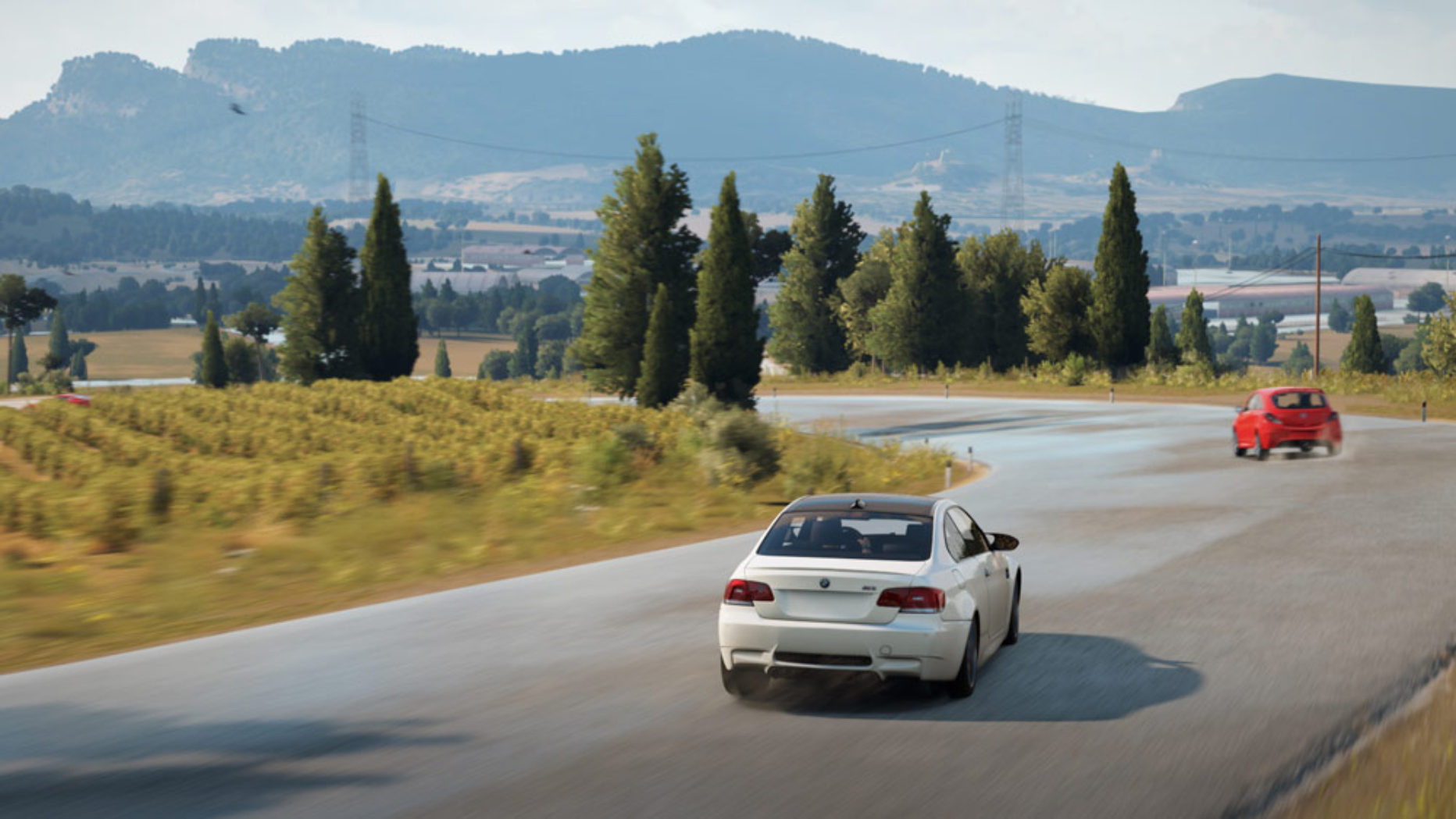 Skyrim for Cars. It’s gorgeous, massive and packed with cars, locations and fun things to do. An accessible, fun, petrolheads dream

Summary 4.3 Great
Gameplay 0
Quality 0
Experience 0
Value 0
Summary rating from user's marks. You can set own marks for this article - just click on stars above and press "Accept".
Accept
Summary 0.0 Avoid

What is it? An open-world action racing game that has you racing, road-tripping and finding collectables in a fictional area based on Italy and France.

While the Forza Motorsport series aims to capture the hearts of sim fans, Horizon is aimed at the gamer/petrolhead looking for more casual fun in cars. In this, Forza Horizon 2 succeeds in every way and also makes massive improvements over its predecessor, also achieving the feeling that each car is unique and fun to drive in its own way. The A.I while mostly good can be a little daft at times though, racing well but causing unnecessary havoc during races and especially the road trips.

There’s more to do than just race and explore though. Bucket List challenges have you doing once-off special events in special cars, and activities like Barn Finds, Photo Mode challenges, Online racing, Car Meets and Rivals Head-to-Heads are added value, also when combined with a levelling and perks system that makes you feel like you are in the Skyrim of driving games.

The breathtaking and massive open world, large range of licensed cars and weather/day-night systems are complimented by truly astonishing visuals, great music and high quality sound that will have you truly basking in the glory of everything that you expected a next-gen driving game to be.

Reviewed on Xbox One (Xbox 360 available but differs from Xbox One version)  |  Metacritic: 86%