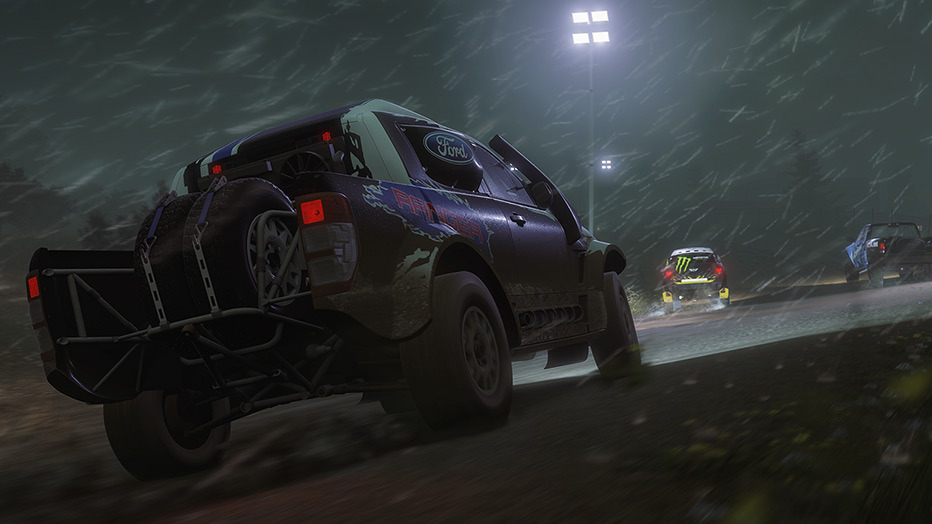 Literally expand your Horizon with an intense, fun, off-road experience that runs with the best of them

What is it? An off-road expansion for Forza Horizon 2 that adds an additional island prone to some heavy weather as well as some new off-road vehicles and modes to play around with.

Forza Horizon 2 is already one of the best racing/driving games available for new-gen consoles, with our own review giving it over 4 stars . Focusing on off-road vehicles, Storm Island aims to add even more content to the already huge title with the addition of a new separate island location, new weather, new events, five new cars (some insane ones), new rally parts/upgrades that can be fitted to all cars, new special missions and 90 new events in total, including the new event types: Rampage, Brawl, Extreme Cross Country, Cross Country Circuit and Gauntlet.

Storm Island really does inject new life into Horizon 2 and creates an off-road monster of its own. Whether you’re barreling along in Raid vehicles in a tropical storm that affords almost no visibility, killing it in historical Group B rally monsters or tearing up the countryside in a full-blow rally-spec 70’s Muscle Car, you’ll have a big smile on your face.

It’s just a magical amount of dirty fun, although we would have preferred it a little cheaper than its $20 price tag and it would have been great to have a few more new cars and some of the new modes added to the original map.

That said, Storm Island may still be one of the best off-road racing game experiences we’ve played in recent years.