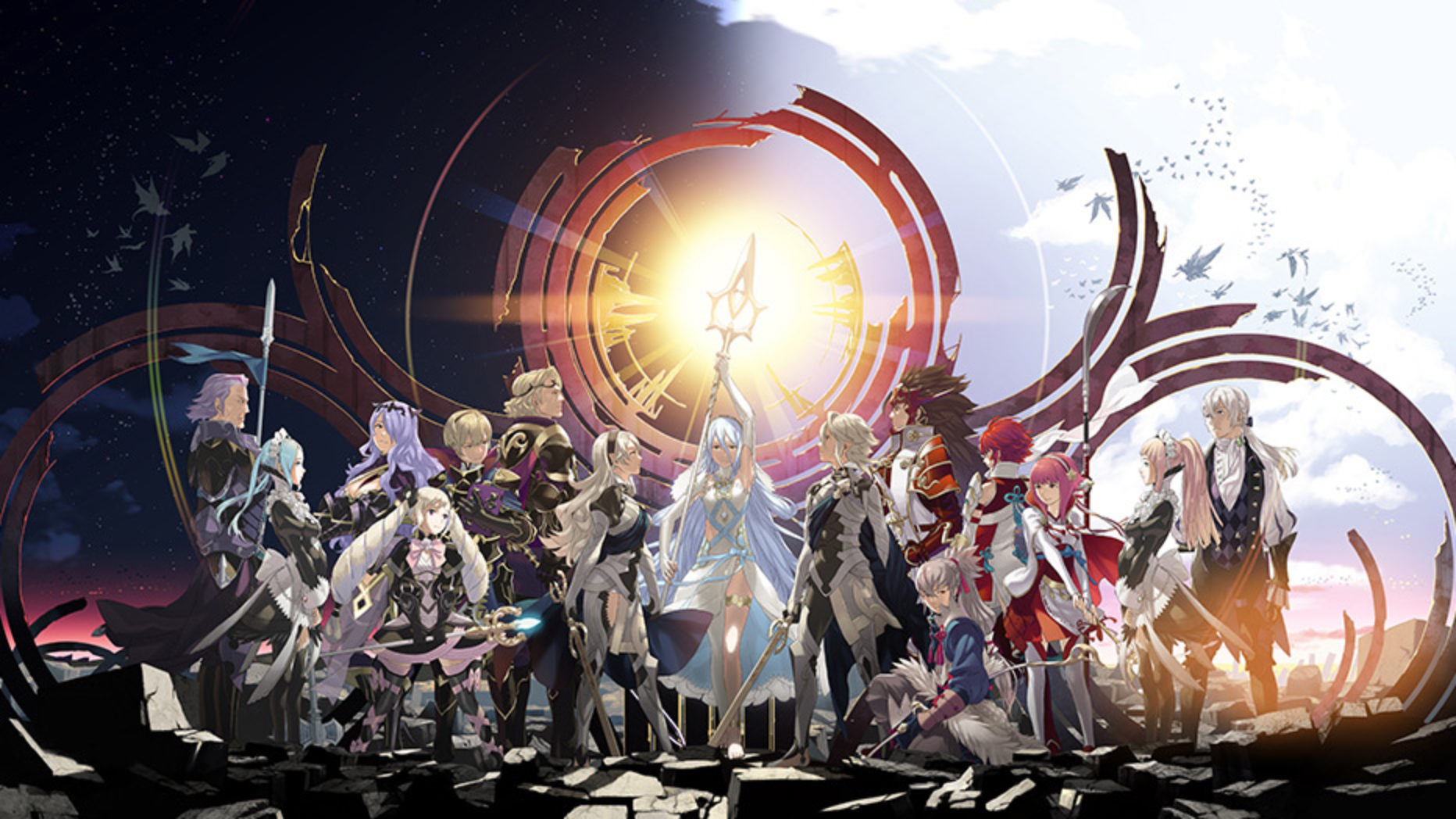 Whether you choose Birthright or Conquest, you’re in store for something special

What is it? Unlike previous versions of the very successful JRPG series the new Fire Emblem Fates is split into two separate stories: Birthright and Conquest. Players have to decide which side they’ll choose and will make the difficult choice at point of purchase for the retail edition or presented with the choice after a couple of chapters when playing the downloadable version.

Fire Emblem Fates revolves around a feud between the two royal kingdoms of Hoshido and Nohr. You have to decide with which household you’ll side – do you fight alongside the family you were born in or the family that raised you?

Choosing the Birthright path will have you side with your blood-family and the kingdom of Hoshido. This path takes a traditional Japanese theme and an unforgettable cast of Ninjas, Samurai and Shrine Maidens will accompany you on your journey. Opting for the darker Conquest path will align you with the family that raised you – even if you were kidnapped by them at an early age. This is definitely the more difficult of the two versions and features more traditional western classes like Knights, Mages and Cavaliers.

Whichever side you choose be prepared for an exceptional story, brilliant gameplay and a memorable musical score. Both versions of the game share an initial starting point but diverge quite differently. It’s essentially two different games filled with side-specific characters, weapons and classes.

As expected from Fire Emblem the gameplay is on point. The game demands calculated moves and each action you take can immediately affect your chances of victory. The combat is deep and exciting with loads of variety in combat classes, weapons and upgrades.

Fire Emblem Fates also excels at presenting the story to players. Cutscenes are vivid and looks amazing in 3D while the turn-based combat features smooth and natural-looking animations.

Fire Emblem Fates also includes options to make the game more accessible for newcomers to the series. Players can reduce the difficulty and choose to disable the game’s famous perma-death. Adding these features can be a bit of a double edged blade; Fire Emblem has always been a game for hardcore RPG players and aiming to make the game more accessible to wider audiences can have devastating consequences to the future of the series.

Fire Emblem Fates completely outshines the previous Awakening and takes the uncontested first place for the genre on the Nintendo 3DS. Keep an eye on Pennyworth Reviews for a review of the third path – Fire Emblem: Revelations – when it launches locally.

Verdict: Fire Emblem Fates is a masterpiece – regardless if you choose Birthright or Conquest. In fact your choice should be clear: get both!