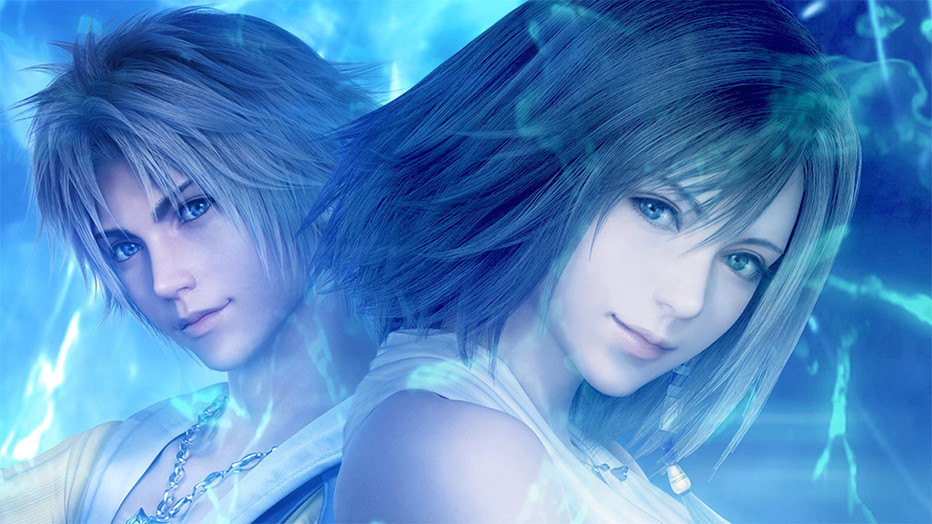 What is it? Remastered versions of the original Final Fantasy X and X-2 Japanese Role-Playing Games that came out on PS2.

If like me, you never got into the Final Fantasy games or alternatively are a big fan and want to replay some of your favorites, then HD Remasters like these are for you. They offer a large combined amount of gaming hours (and also some content never before released in our regions), but note that the PS3/Vita Remasters were already released last year and can probably be found much cheaper by now. The games still maintain their charm despite their age though, with a newcomer like myself having a moment of easily understanding what the fuss was about back then.

The big changes to the originals obviously comes in the form of crisp HD graphics and much improved character models, and for the most part the games still maintain a surprisingly welcome visual presence. The music has also been redone, and a nice feature allows you to swap between the original and remastered tracks on the fly.

Another nice feature allows you to use the same save games between the PS4, Vita and PS4 but a gripe I have with many of these remasters remains, in that there is no updated menu or save system that works along the lines of what gamers are used to these days. At some point not too far into FFX I had a stretch of over an hour where no save game opportunities came up. The remasters also don’t run at a smooth 60fps, a curious missing feature considering that the PS4 could handle it without any effort.

It’s a decent pack for fans and newcomers alike, but nothing here sets itself far apart from the ocean of HD remasters that have been flooding in of late. The games themselves are still pretty great though.