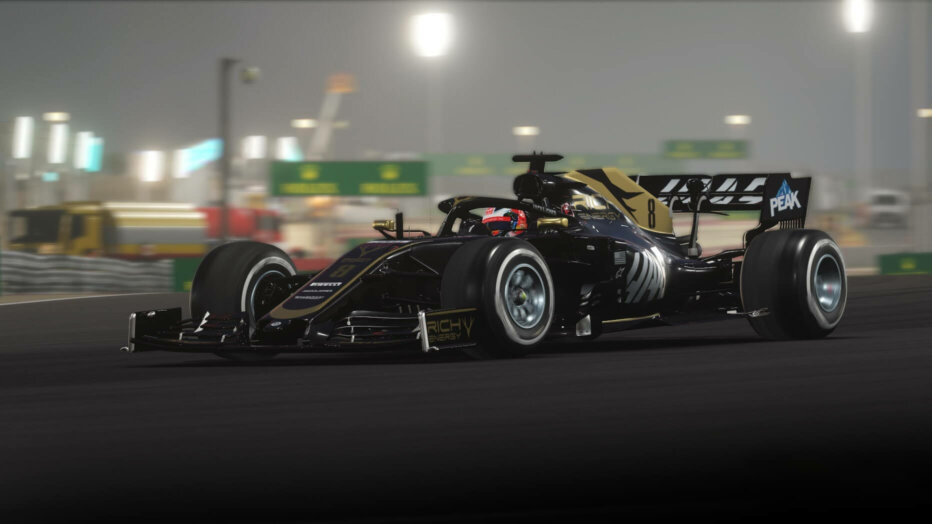 F1 2019 shows that last year’s excellent title could get even better, and this year it’s available early in the year!

The Codemasters F1 games are not just about simulating the F1 driving experience, but the experience of being a driver as well. It’s incredible range of modes and settings also allow everyone from the most casual gamer with a controller to the super hardcore die-hard fans with expensive wheel setups to all enjoy the game to its fullest.

While things like interviews and contract negotiations are back, this year sees the inclusions of the 2019 Formula 2 series, complete with a great little highlight story of your rise to F1, complete with cutscenes, rivalries etc. There are also great additions for multiplayer that includes proper league functions and the ability to design your own teams cars to use and so on. Depending on the edition of the game that you have, there’s also slightly underwhelming Senna/Prost content, but a great range of stunning looking classic F1 cars for you to belt around the tracks.

F1 2018 already felt amazing, but 2019 manages to get it feeling even better. When compared, it seems that a few minor adjustments and tweaks have been made to get the driving experience that little bit faster and more engaging – but I’d love to find some comparisons to prove I’m not just losing my mind. F2 cars are WAY harder to drive than I imagined, because instead of being like F1 but easier and slower… they are actually pretty challenging to drive mostly in thanks to lower levels of downforce. An F2 car with traction control on feels closer to driving and F1 with all the assists off, and they really like to understeer into corners and then oversteer out. Just the small highlight season/introduction to the career mode proved tough to get used to. It’s a great additional though!

A lot of the usual career stuff hasn’t really changed much from last year, which is a shame (because yay for new and more things), but it also means its still its excellent self. The inclusion of team objectives and tests to do during practise make each race a proper event and give those sessions a lot of purpose. What I’m still not so happy about is that the simulation function is still not quite right. I can test well all weekend, banging in top times with a perfect car and grab pole in qualifying but if I simulate the race I tend to get positions way lower than I should have (and then have my teams get upset with me for not meeting contract requirements).

Due to the long seasons, the game still desperately needs the ability to skip around a season easier without being penalised, and its frustrating that they finally started doing some great story-driven career stuff with F2, but then sort of forget about it in F1. A “highlight-reel” story mode that takes the driver through F2 and their rookie year in F1 in a smaller team would be great, with the finale (and continuation of the standard career mode) being you finally getting signed with the top team of your dreams.

F1 games are just getting better and better. A few years back I reviewed F1 on my standard Xbox One and the resolution was so low and blurry that it was incredibly distracting. They got the res better but then the game had bad screen tearing. This year, still on just my original Xbox One, the game looks better than ever running on what is essentially the least-powerful version of the game. 4K with HDR must just look downright incredible. 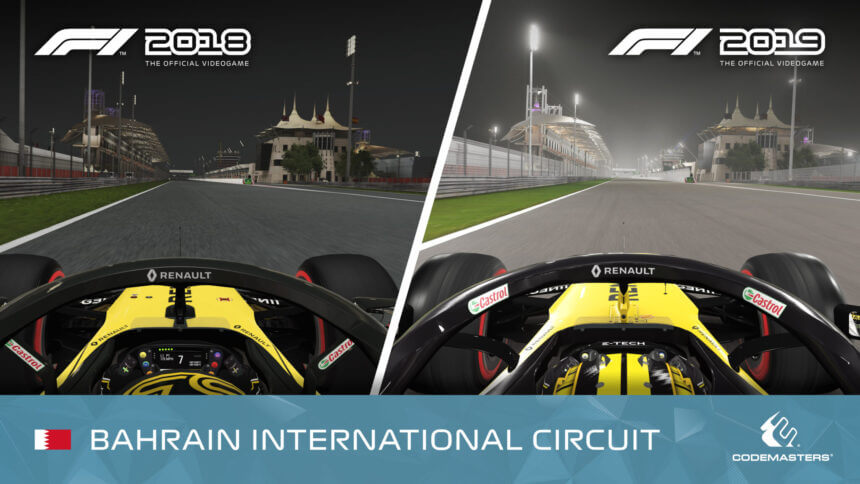 The visuals are sharper, the frame rate is really solid most of the time (not in pre-race cutscenes etc though, which is fine) and there’s no sign of major screen tearing at all. Very impressive. The sound is also excellent, with each engines manufacturer’s power unit being distinctly different from the other, and they’ve done some artificial bumping up of the engine sounds from chase-cameras to make the hybrid engines sound a little more exciting.

F1 2019 isn’t perfect, because it’s clear where the last additions are needed to make this game so good that it blows everything out of the water. That said, it’s really close, and offers more than enough to warrant giving this title the top spot on the podium. This is easily going to be one of, if not the best racing game release of the year.