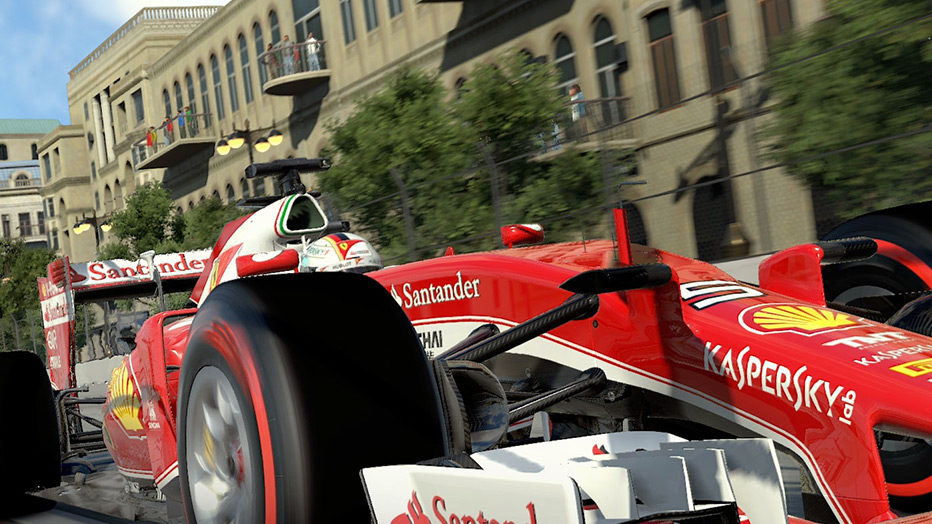 What is it? The next instalment in the annual official Formula One series of racing games.

The F1 games from Codemasters have started to suffer the same fate as many other annualised sports titles in that the differences between every year’s iterations started blending together, leaving them as nothing more than minor updates over the one available the year before. Codemasters sort of botched their first outing on this generation of consoles with F1 2015, which left me uninterested and unimpressed for the most part. F1 2016 is a different story though, and shows that Codemasters have finally ironed out the kinks in their code while also giving fans what they’ve been asking for.

This is mostly evident in the new career mode, which gives you fun challenges to do that not only help you get better on each track, but also work towards a progression system that has you upgrading your car over the course of the season. Time trial and multiplayer modes are also available and do their jobs well enough for those wanting to get stuck in, and of course you are always granted the ability to go jump into quick race modes when you’re just looking for a bit of fun.

The driving physics feel spot on this year, and the game plays like a dream on the controller for those who don’t have access to a wheel setup. Some new additions like the manual launch at race starts are really fun and they’ve also added formation laps to the list of features that you’ll probably never really use, but just like the safety car, it’s sort of cool to know its there for those who want it.

The visuals on the PS4 look super sharp and the game runs without almost any hiccups, save for a few sound bugs, some horrible character models and a very annoying whistling sound that comes from the car turbos (I mean very).

Verdict: Codemasters have nailed 2016 with an engaging career mode, slick gameplay and a solid overall package. If you’re looking to jump back in for some F1 fun, this year doesn’t disappoint.

Pros: Racing feels great, career give you a lot to do. Looks good.

I wrote a much longer and way more in-depth review for the folks over at Lazygamer.net. If you want to know more you can go check it out by clicking here.