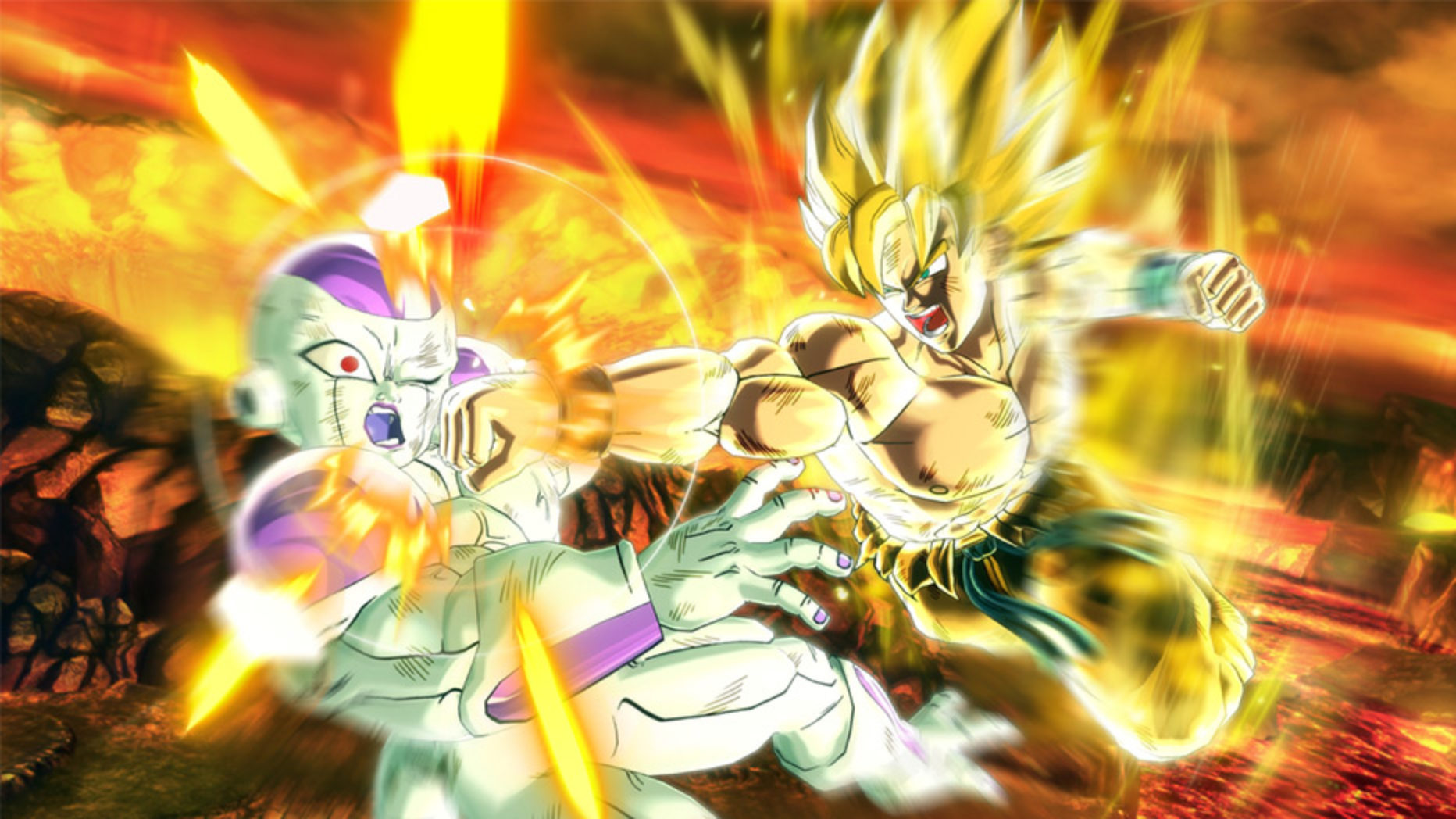 It’s pure Dragon Ball Z action, that will leave any fan wishing for an old-school return to basics with a smile on their face

What is it? The cult-classic Dragon Ball Z franchise leaps onto the latest generation of consoles with an improved fighting system and eye-blistering new visuals. With a focus on online interaction, players have to stop history from being rewritten by vengeful gods, using good old-fashioned violence and combos that can split a planet in half.

History has been rewritten. People who were supposed to take a Kame-Hame-Ha to the face, are instead mucking about with reality and causing chronal headaches. Clearly, something is amiss here and as a newly deputized member of the Time Patrol Squad, it’s up to you to get to the bottom of this mystery and fix time itself. Starting with a custom character created from one of the several races that populate the Dragon Ball Z universe, players will find themselves facing iconic threats such as Frieza and Majin Buu in all new storylines where allies have become enemies and the odds are stacked massively against you.

It’s pure 3D brawling on a grand scale as your character levels up to become a fighting god who can deliver combos that can shake reality and throw a planet out of orbit. Relive the greatest moments of the Dragon Ball Z and GT sagas, become a legend and square off against a variety of foes as you rock your inner dragon with battles that go over 9000, and then some.

Gamers who don’t know the difference between a Super Saiyan and a Kaioken transformation may be overwhelmed by all the in-game content however, as XenoVerse is unapologetically designed to appeal to franchise veterans.

Available on Xbox One and Playstation 4  |  Metacritic 70%  |  A Big thanks to our Guest Author, without them the Dragonball Xenoverse would have swallowed us whole