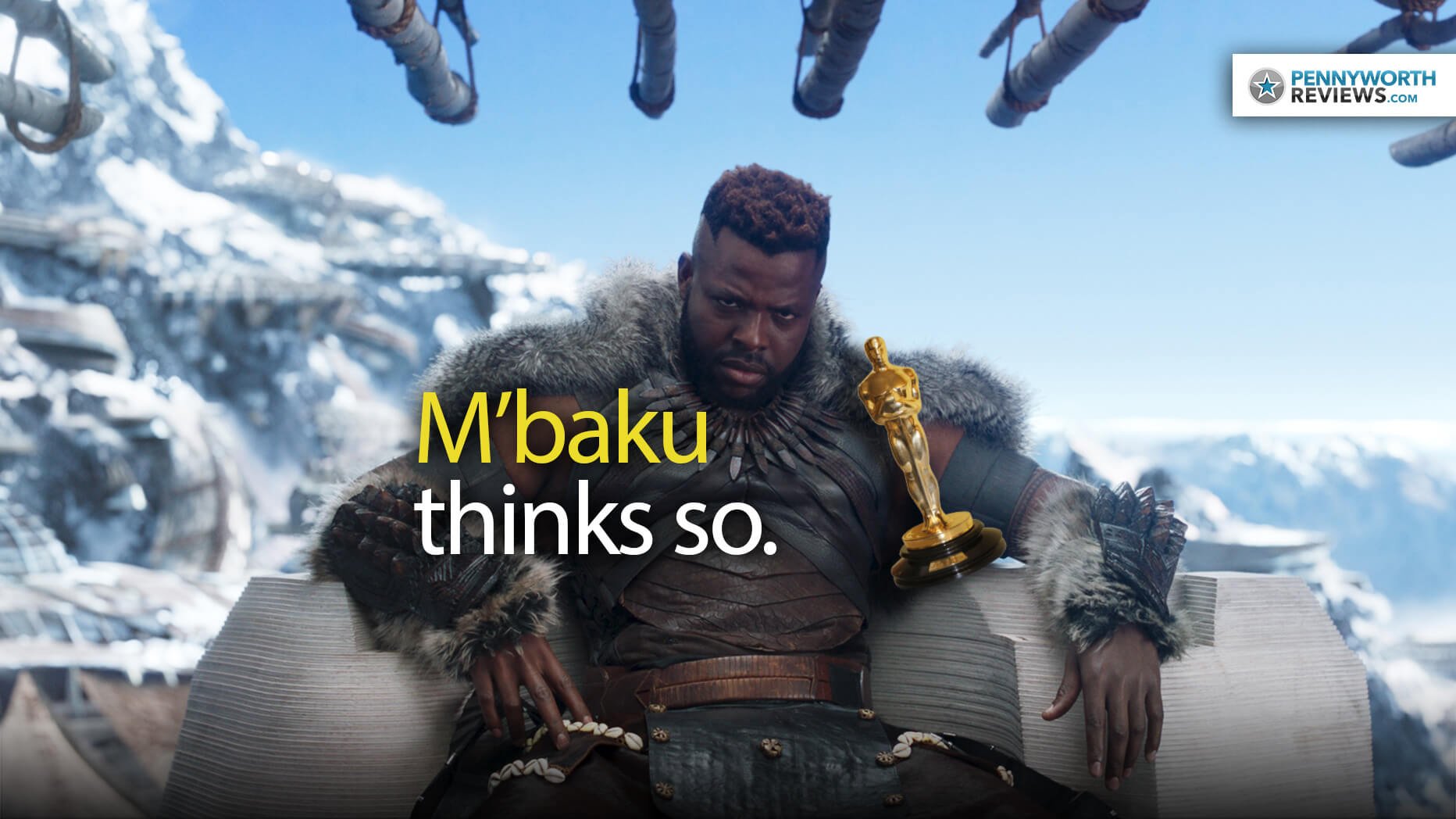 As you may or may not already know, Black Panther has been nominated for an Academy Award in the Best Film category, and I’m pretty sure it doesn’t belong there. While I know I’m not alone in this thinking, many have actually called out a few of the nominations for being out of place, with both Bohemian Rhapsody and Vice both being noted as “fine” but not Oscar worthy films.

Now, many people have also told me that they thought Black Panther was fine, but I don’t share the same sentiment. I thought Black Panther was *amazing*, and a hell of a lot more than just “fine”(you can read my review here). Firstly, it’s a Marvel film, which already means there’s a seal of quality, secondly it’s a *good* Marvel film and last but not slightly the least, it’s an IMPORTANT movie. When I saw in the IMAX watching Black Panther for the first time, I was giddy like a child. I was stunned by the film, its cast and its setting; not only as a movie fan, or a Marvel fan… but as an African. How amazing it was to me to see the culture, the clothing and much more of the things that I love about Africa all presented in such a way, and basically as afro-futurist sci-fi. People from many other countries and cultures just couldn’t understand what it was like for many of us.

While everyone was having their say about inclusion, diversity, social justice and more; I was just sitting there, eyes wide open (if I’m honest, a little teary) at this revolutionary moment in cinema that I was personally connecting to. A moment that made our Africa a big deal. This cast, this setting, the themes… oh man, this was special. But then the realisation hit. I have 3 adopted nieces, of which one is my own god-daughter, and all 3 are black. It took that personal connection of mine to truly feel the significance and power of a film like this. I knew watching this, that those three amazing young girls were going to grow up in a world where movies like this now exist, a film that is going to show them how strong they can be as both women and as part of race that history hasn’t given the highest praise to. So I get it, I really get it. In so many ways I get why it’s just so damn important.

Trying to figure it out

Black Panther is a very important movie, not to mention a culturally relevant one. The box office numbers even proved it. Not only that, but it was a very entertaining movie too. That doesn’t mean it was one of the best movies of the year though, and unfortunately – with thanks to Infinity War – I don’t think it’s necessarily even the best Marvel movie of the year. The criteria for best film usually involves having every aspect of the film deliver excellence – areas such as directing, performances, cinematography, sounds and more. Does being important and making an impact qualify you for best film of the year? Do we need to rethink what it means to be “best”?

I think it’s clear that the Academy Awards are a little confused right now, they know they need to do something… but this doesn’t seem to be the right approach. I think they need to take another look at their idea to honour the big popular blockbusters of the year or specifically pick out a movie for being impactful or significant (Get Out is another great example).

Black Panther is amazing and I love it, it means a hell of a lot to me. That said, I just don’t think it deserves *this* nomination – and I really hope that awards shows can figure out what they’re trying to achieve. What do you think?

Click the picture below to read my full review. 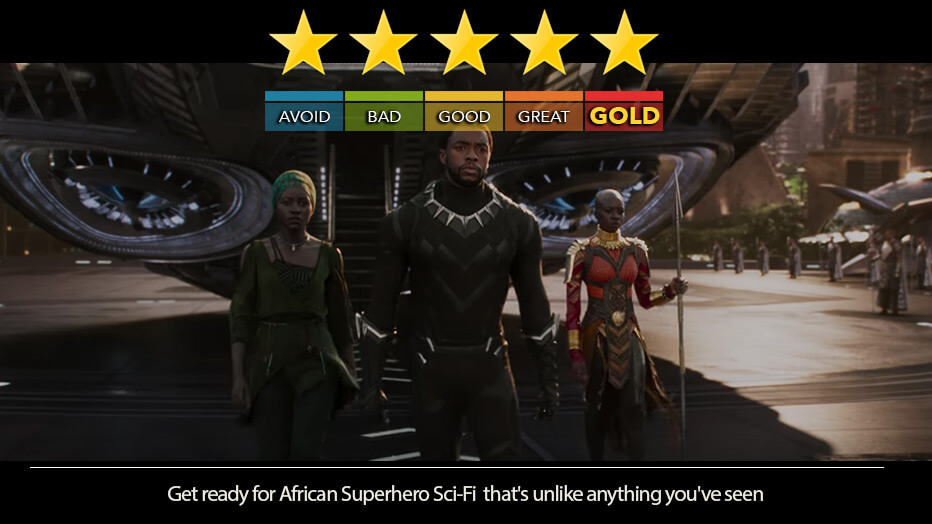