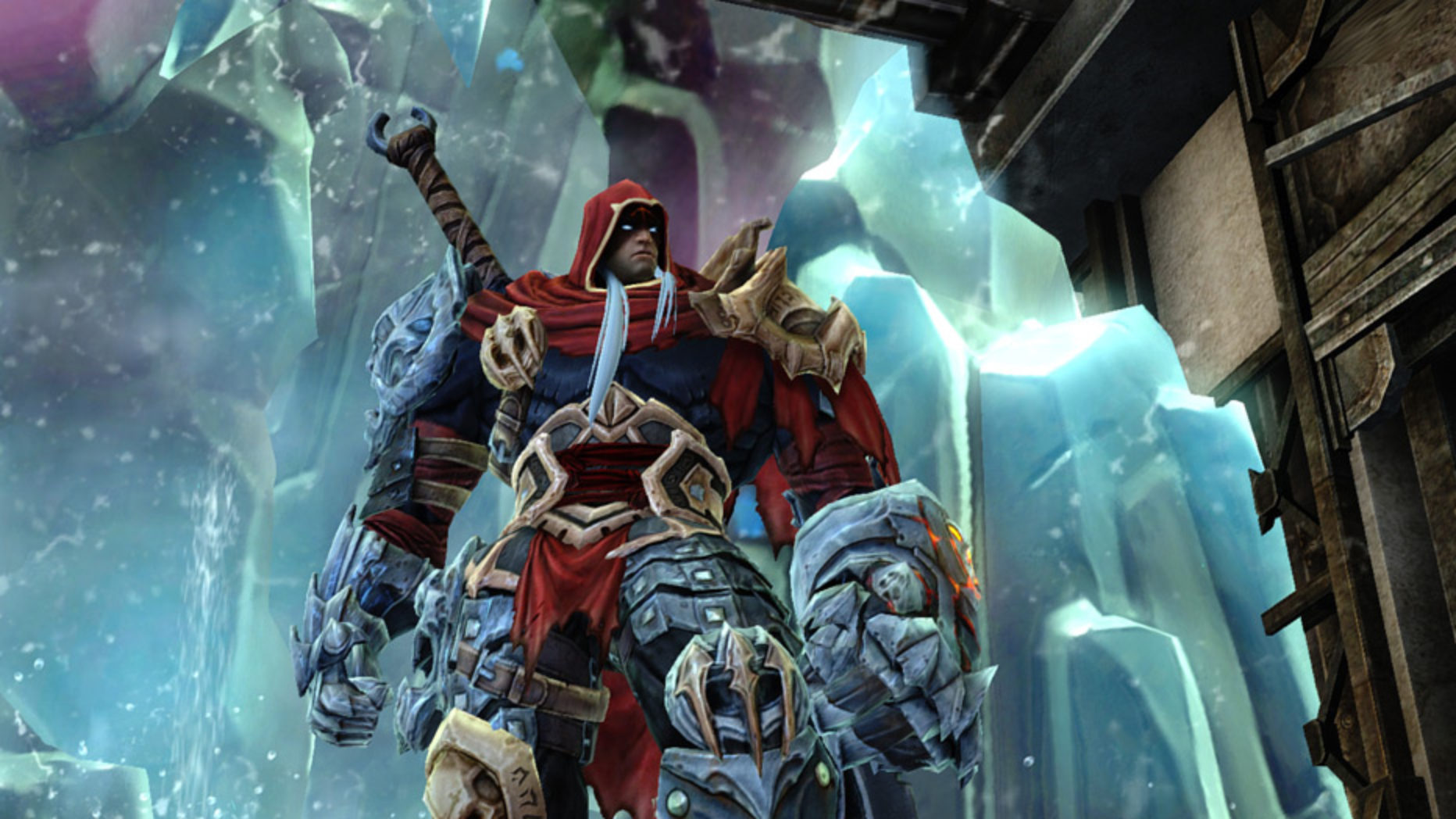 What is it? A remaster of the third-person action hack-and-slack game Darksiders (Metacritic: 83/100) from Vigil Studios. You play as War – one of the hour horseman of the apocalypse – caught in the middle of a feud between angels and demons. – Reviewed on Xbox One

Verdict: New Old, Same Old – At only $20, it’s still a very decent game for newcomers to check out but offers very little to those thinking of coming back.

Darksiders is a game that you get when a studio owned by a famous comic book artist decides to to make his own game mash-up that sits somewhere between God of War and The Legend of Zelda and set it during the end of days. I really couldn’t summarise it any better. Thanks to the comic art influences, the game, while only a dolled up version of an aged title still manages to benefit from great art and character design.

The Warmastered edition upgrade includes running at 1080p/60 frames per second and a host of visual updates including textures and effects (PS Pro is getting 4K, too). At the end of the day though, it’s still just the first Darksiders, spruced up so people can play it on current gen systems and if by chance you still haven’t played it then it might be up your alley if the description sounds like your cup of tea, even if the visuals and controls feel a little antiquated.

It was a bit disappointing that as a fan of the first game, there really was nothing new or exciting for me to experience when playing again and in the end the visual upgrades only matched my rose-tinted memories of how it used to look on the Xbox 360 in the first place. It really could have benefited from a bit of new content or even some developer diaries.