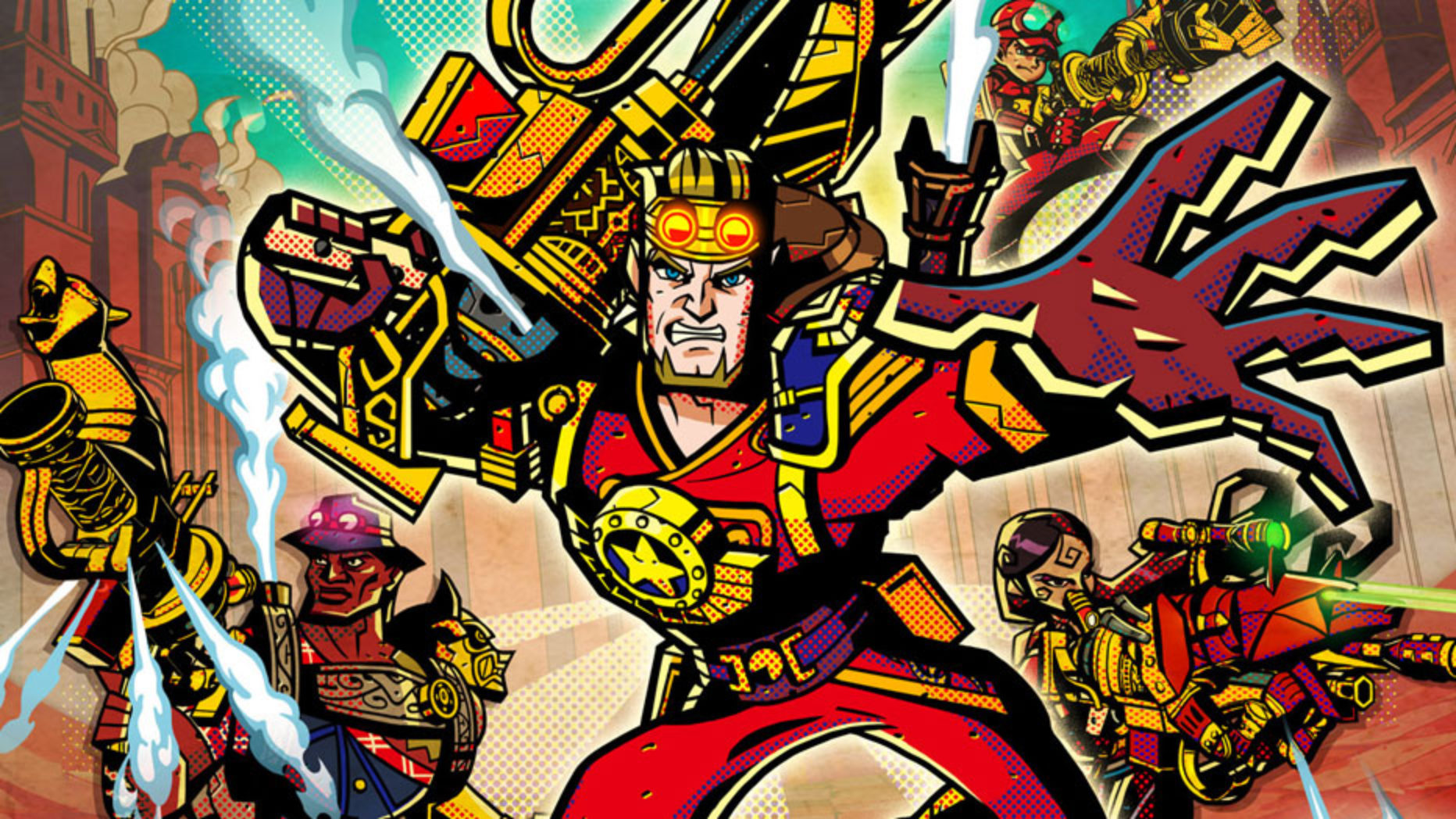 Summary 2.3 Fair
Gameplay 0
Quality 0
Experience 0
Value 0
Summary rating from user's marks. You can set own marks for this article - just click on stars above and press "Accept".
Accept
Summary 0.0 Avoid

What is it? A third person turn-based strategy shooter from the makers of the renowned Fire Emblem developers at Intelligent Studios.

Similar to the XCOM franchise, Code Name: S.T.E.A.M. uses an odd combination of realtime third person shooter elements while maintaining an overhead turn-based strategy style. Players can move their characters around the map grid more freely than typical strategy games and spend action points to fire weapons or use equipment.

There’s no way to get a complete bird’s eye view of the map and everything takes place from a third person camera point. This leads to intolerable amounts of occurrences where players simply cannot see enemies hiding behind corners or determine line of sight. This is a big thorn in any strategist’s gameplan and caused us to rage restart a map more often than necessary.

The characters and plot is a convoluted mess of clichés and the over-the-top B Grade script will have you rolling your eyes like a teenager on a family road trip. The steampunk art style might appeal to some but it’s not up to today’s video game standards. Textures are rough and the reuse of enemy models leave much to be desired.

Action adventure players won’t enjoy the restrictions imposed by the fused genre and strategy players will be frustrated by the lack of precision in the combat system.