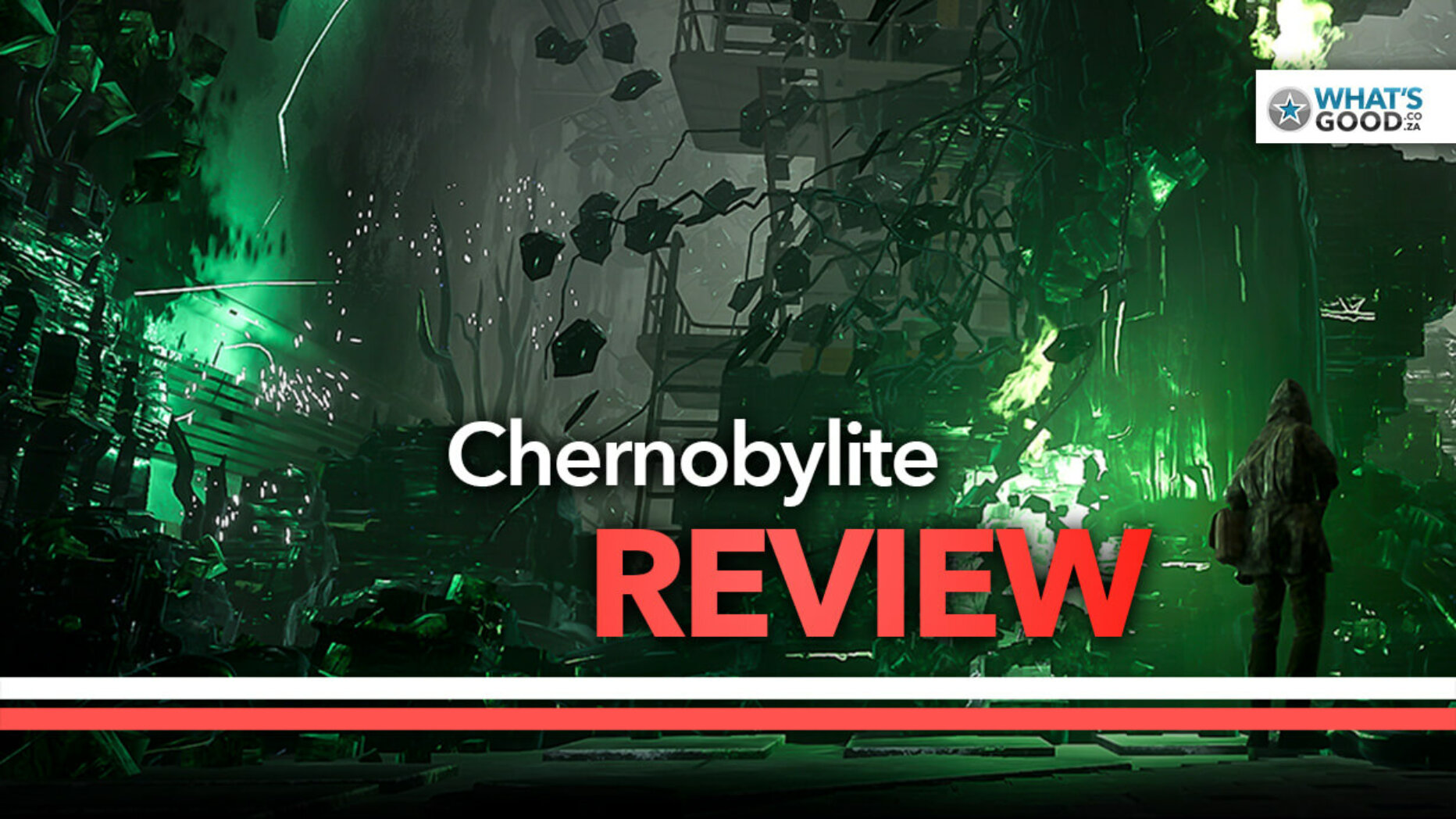 While playing Chernobylite, I almost jumped out of my skin multiple times.

Verdict: Play Chernobylite on PS5 for an immersive horror set in an excellently crafted exclusion zone.

I have previously played Chernobylite on older generation hardware and the game is a successful and realistic horror RPG adventure into the exclusion zone. If you have any interest in Chernobyl or Pripyat, this is a must play for you.

Chernobylite takes you to the notorious exclusion zone of the Chernobyl power plant. You play as Igor who was a former technician at the plant before the meltdown and you return to the area to find your missing wife.

In doing so, things get a bit scary, and a little science fiction.

The game is named after the crystals that Igor uses to power his inventions, which allow him to jump in and out of ‘wormholes’ to complete missions. As the story progresses, you build up a base with NPCs who can help you achieve your goals, with crafting and scavenging for parts becoming a core part of the gameplay loop.

Decisions and skill points matter, and at times I thought it to be more a survival sim like Rust than a horror RPG – but I am a wuss, and the moments of horror did get me, so Chernobylite seems to prove itself on both fronts, maybe more for some than others.

The work that went into Chernobylite’s environments, making the player feel and acknowledge the effect of radiation while in the zone, and the long term effects are some of the best things that Chernobylite originally brought to the table at the time, along with a decent enough story.

The game has gotten an upgrade to our current generation consoles and the changes are noticeable from the get go, making it my opinion that the PS5 is definitely the way to play the game.

Leaves and grass are crisp and defined, shadows are real things this time around, and a stable framerate goes a long way to adding to the immersion and the jump-scares. There were other issues in the PS4 version with saves corrupting or just disappearing, and sometimes load times, but all seems smoothed out in this iteration of the game. 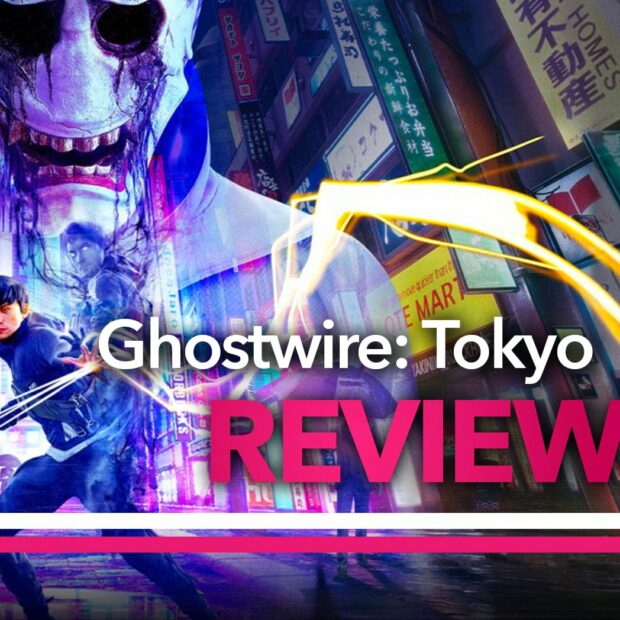 Ghostwire:Tokyo has an interesting premise but lacks something unique to keep players coming back