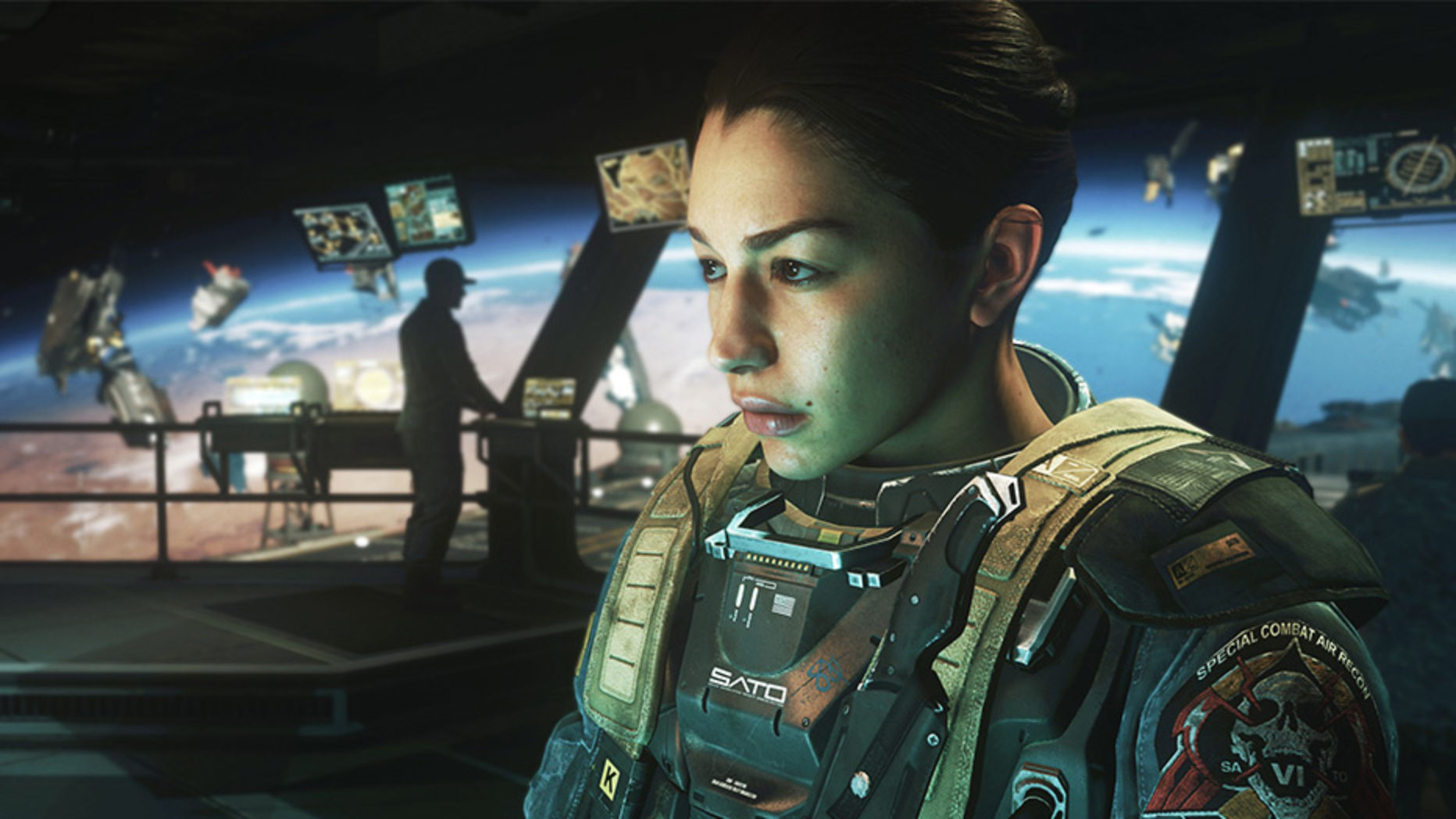 Call of Duty takes one giant leap for game kind

Call of Duty: Infinite Warfare Is A Game Changer | Review

Call of Duty is one of those franchises that sits in my heart as one of the best to ever exist while simultaneously being one that annoys me the most and my feelings on different “COD”s are just so incredibly varied. I think COD4: Modern Warfare is one of the best games of all time, and was a game changer for its generation. More recently, I liked Advanced Warfare but then found myself completely unimpressed wth the big dumb attempt at sci-spectacle in later titles like Black Ops 3. To be expected though, as there are 3 different teams working on the franchise that all take turns.

So where does Infinite Warfare sit? Well let me tell you… it sits on its own, because its a game changer for COD, quite literally. I won’t lie… the multiplayer that many of you love is pretty same-same, so don’t expect much of a difference there, be that a pro or a con, that’s up to you. The new Zombie mode is always a good blast of fun and is now set in a super retro-80s theme park vibe. That noise can all get out of my way though, because for the first time in ages I just can’t stop thinking about the single player campaign. Part Mass Effect, part COD, it feels like you are a part of a really decently made and written Sci-Fi TV series, also thanks to some great cutscenes.

As the new captain of a huge ship, you fight against a separatist group of humans that want to run the show (led by Game of Throne’s Jon Snow – and this time he knows something) and you must decide how to move the story forward, be it picking main missions on your very “Mass-Effecty” star map, or selecting from an array of side missions that involve flying, stealth and more. Not only is the open-approach a big change, but the campaign does a great job of mixing up a variety of play styles and environments into one seamless experience. One moment you are on the ground fighting alongside soldiers, and then next you have hopped into hover-jets, launched out into space to have a dog-fight and are now docking at your large space cruiser so that you can walk around your ship, talk to the crew and check your emails… again, almost seamlessly.

It’s really something, and I don’t believe COD has ever looked this good either, it’s pretty breathtaking at times and the characters models/animations really made me feel like I was playing alongside real actors. It’s getting a bit nuts these days. If I must be picky though, it feels like some of the concepts and movements bare way too many similarities to Titanfall but without ever really giving you a great reason to put them to use (although there are some really creative concepts for weaponry and gadgets) and it truly is a shame that the multiplayer incorporates almost nothing of what makes the campaign’s new approach so great. In fact, with the campaign being what it is, the multiplayer being what COD always was and the Zombies mode being a retro-80s theme, it actually sort of feels like they were made by 3 different sets of people and oddly bundled in one place. A perfect case where smaller, individual purchases could be a great way forward (for us anyways).

Verdict: Infinite Warfare is one of the best shooters available in a year that has been blessed with so many great shooters already. I highly recommend you check it out, even if COD usually isn’t your thing and I really hope in many ways that this style/brand of Infinite Warfare even gets continued or spun off into a new side-franchise of space-adventure.