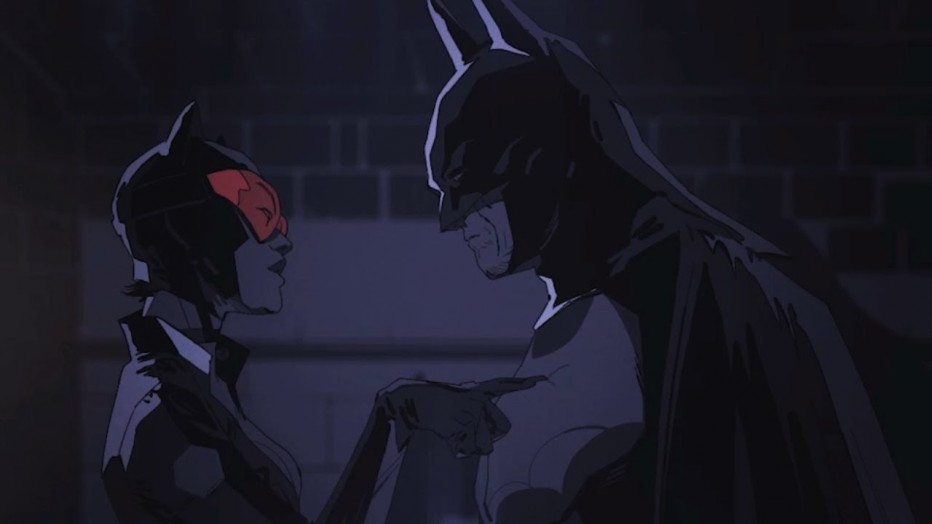 If you are hoping for more of that Arkham experience you are unfortunately not going to find it here. Arkham Origins: Blackgate falls heartbreakingly short of measuring up to what we have come to expect from the Arkham titles. While the idea has massive potential I cannot recommend it

What is it? Batman Arkham Origins: Blackgate is a 2.5D addition to the beloved Arkham series that has Batman detective’ing his way through Blackgate Prison in order to shut down the various sinister designs put into play by the villains you surely know. Naturally this does not come easy and Batman will have to use various gadgets, martial skills and smarts to overcome the menacing dangers and some ground spikes.

In Theory this game was a fantastic idea and a perfect addition to the Arkham series. I have personally been waiting for this since I played Shadow Complex a few years back and thought it would make an awesome Batman game, As such I find it sad that Blackgate really just came across as very unpolished. Despite the game looking relatively similar to its bigger brothers, the plot is nothing exceptional, the combat system (one of the most beloved features in the Arkham series) is frustrating and very buggy, the map design is silly and unnecessarily complex but above all else the game feels like it has fallen tragically short of being something potentially epic.

Doubtless this game will sell decently in the wake of Batmania, but I feel I must formally request a do over, maybe this time with Chair Entertainment?