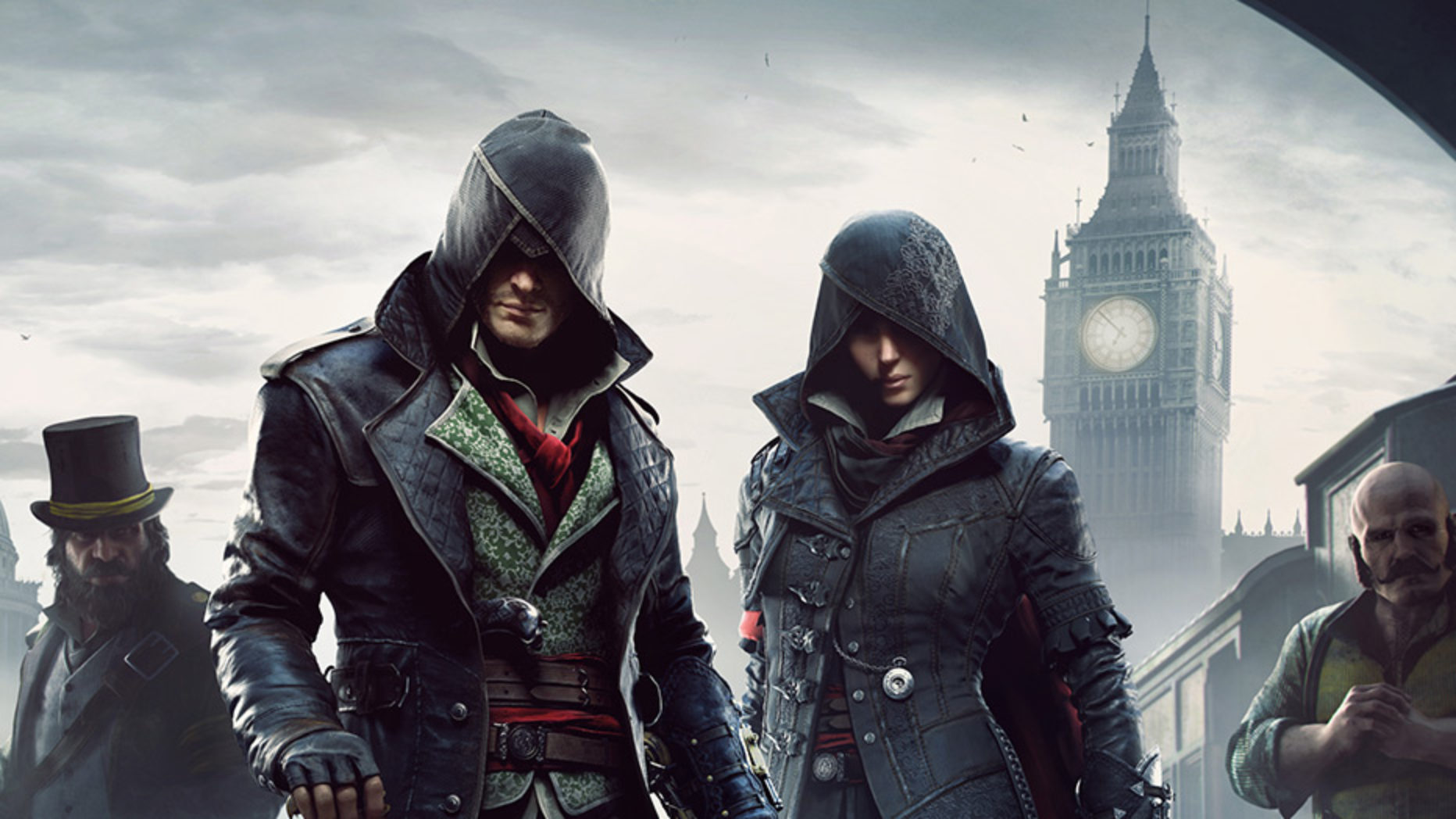 While full of content and not a bad game overall, Assassin’s Creed desperately needs to figure out what it wants to be

Summary 3.0 Good
Gameplay 3
Quality 4
Experience 3
Value 3
Summary rating from 1 user's marks. You can set own marks for this article - just click on stars above and press "Accept".
Accept
Summary 3.3 Good

What is it? A stealth/action game set in an open-world 19th Century London where twin Assassins Jacob and Evie Frye set out to take London back from the control of a powerful man who is a part of the Templar order.

The Assassin’s Creed franchise has come a long way, and while there was/is a definite need for the franchise to find a fresh direction, Syndicate feels like its not entirely sure what sort of game it wants to be anymore. The huge game world set in London, the bigger focus on combat and the inclusion of new methods of travel such as a zip line and horse carriages means that the game departs further away from its original concept and more towards the likes of GTA or Batman.

That alone wouldn’t make the game bad, but it definitely feels like we are in “Jack of all trades, master of none” territory. A.I is far from refined, combat (Jacob’s proficiency) is “mashy”, and tiresome for the most part, while the stealth (Evie’s forte) can feel clunky, rudimentary and frustrating at times, leading to back to more mashy combat. I did however like that you could swap between characters when roaming, with each also having dedicated missions and completely separate trees for levelling, equipment and so on (your HQ is a moving train too, which is kinda cool). Two protagonists and no co-op though? For shame, Ubisoft… it feels like a real wasted opportunity considering how much fun Unity co-op was last year.

Assassin’s Creed: Syndicate does a better job of pretending that it’s a good game rather than actually being a very good game

The story itself did little to keep me engaged as the Assassins vs Templars arch feels desperately in need of something fresh (or to honestly just be dropped altogether) and while the contrasting lead characters and the resulting banter can be fun at times, it struggles to hold the rest of the game around it up, especially when I only found Evie to be the sort of interesting and intelligent protagonist I would want to play as while Jacob really just comes across as bullish and annoying. The jaw-dropping visuals perform well overall despite looking a little blurry and I did experience a fair amount of bugs, however speaking with my peers shows that most people seemed to experience them a lot less frequently than I did.

Where I sit in two minds with Syndicate is that while not great, its still decent at most things it does, and that, coupled together with a ridiculous amount of side quests and an unbelievably gorgeous setting means that in many ways, Assassin’s Creed: Syndicate does a better job of pretending that it’s a good game rather than actually being a very good game, but is still far from feeling like a raw real, especially for fans.