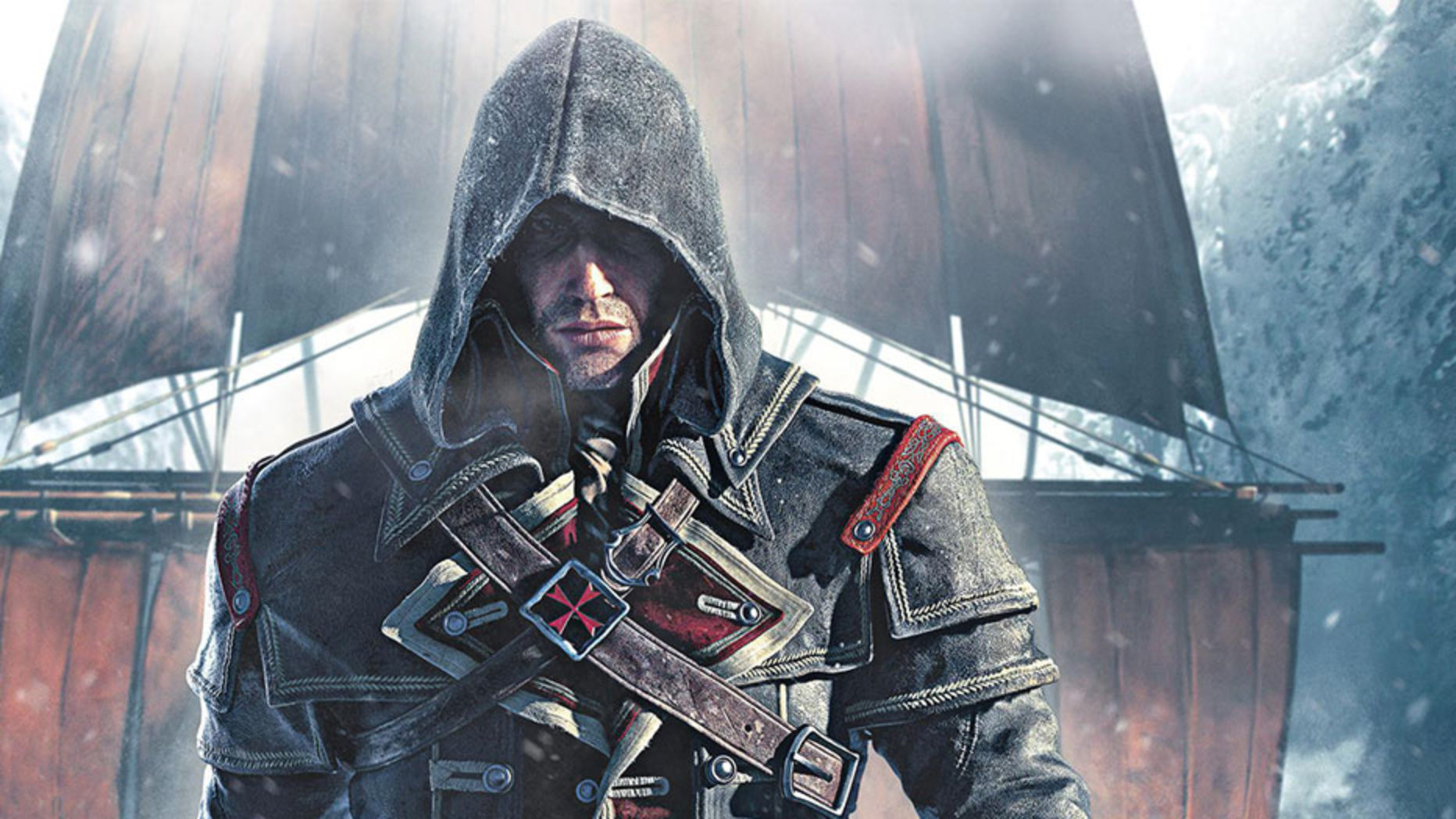 Building on the successes and high-seas adventures of Black Flag, Rogue delivers more of the goods with familiar gameplay and lots of content

What is it? Assassins Creed Rogue follows the life of Shay Patrick Cormac, an Assassin in 18th Century New York who becomes a Templar, hunting his previous fellow assassins.

A combination of land and sea exploration Rogue offers stealth missions as well as naval combat. Setting sail with the Morrigan, your naval expertise gets tested taking down enemy ships, taking over forts and exploring the oceans for resources and artifacts. The American valley sees Shay infiltrating outposts, increasing supplies to upgrade the Morrigan, as well as hunting the wild and collecting resources that allow for Shays gear to be upgraded. Gangs run the City of New York and as Templar, Shay missions to take over gang hideouts and clean the streets of these gangs, thereby increasing the influence of the Templars.

Gameplay may be similar to Black Flag and naval combat can become frustrating if the Morrigan is not upgraded accordingly, and steering and controlling a ship can be tricky at times. Rogue has an in-depth and intense storyline, which offers a good few hours of exploration and interesting missions and while the main mission may end too quickly, Rogue offers many side missions and exploration for resources, and ancient artefacts to keep you interested.