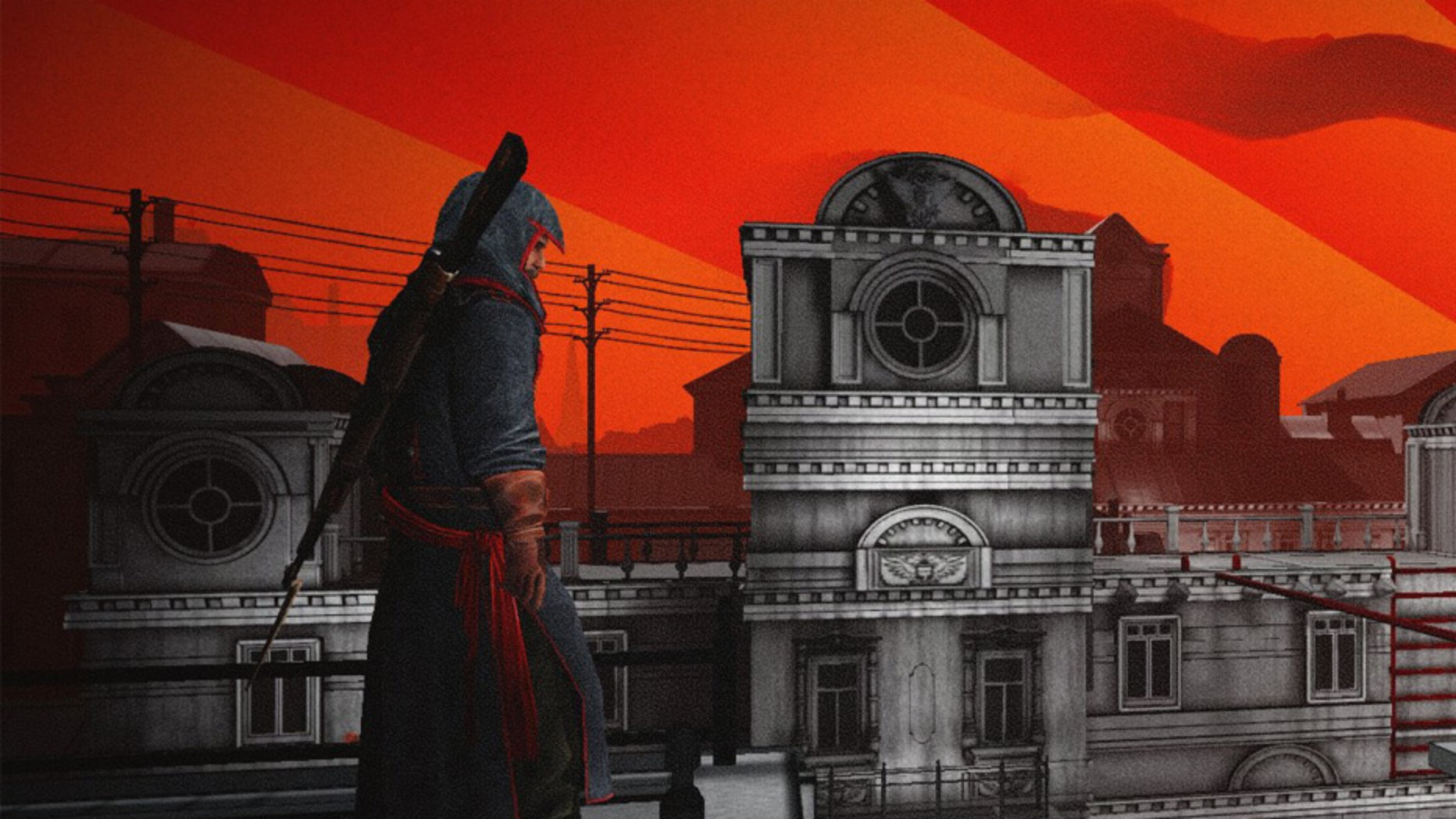 We previously reviewed ACC: China, the 1st of the three “Chronicles” games released by Ubisoft and despite it not being perfect, we did rather enjoy the new direction that the spin-off took and looked forward to more instalments. ACC: Russia is now the 3rd, with India released in-between and in many ways it merely works as more of what the China offered. While a lot of the gameplay is very similar to the others, there are a few new additions to the experience, some of them delivered within the story and some gameplay-related such as telephones used to distract guards and sniping sections that have you creating diversions or taking out enemies from a first-person scope view.

The game’s propaganda poster art-style, while perfectly suited to the location and time period of the game looks beautiful but admittedly doesn’t achieve the same level of beauty achieved with China’s mimicry of traditional Chinese art. The 6 to 7 hour campaign champions stealth, but as before allows you to play in three different ways that boil down to being either completely ghost-like, being a stealth killer or charging around like Comrade L. Jenkins. I spent most of my time in the game trying to be completely stealthy and for the most part getting it right can feel very rewarding, especially because it gets pretty damn challenging in some areas.

On the flip side, I ran into a few too many situations later in the game that had me literally shouting at my TV in frustration as I failed over and over due to difficulties with the controls, as they sometimes felt a little unresponsive or sticky when attempting quick manoeuvres. I also encountered a few other niggles, such as a few crashes that required the game to be restarted, clumsy combat or the fact that I wasn’t able to invert the Y-axis for the sniping sections.

The game might be rewarding at times and frustrating at others, but fans of the franchise and/or the genre still have a very decent game available to them should they give it a go and for those looking for value for money it also gives fair incentive to play it through more than once.

Verdict: While the gameplay lacks a bit of polish, it’s still a pretty challenging, solid final instalment in the Chronicles trilogy.