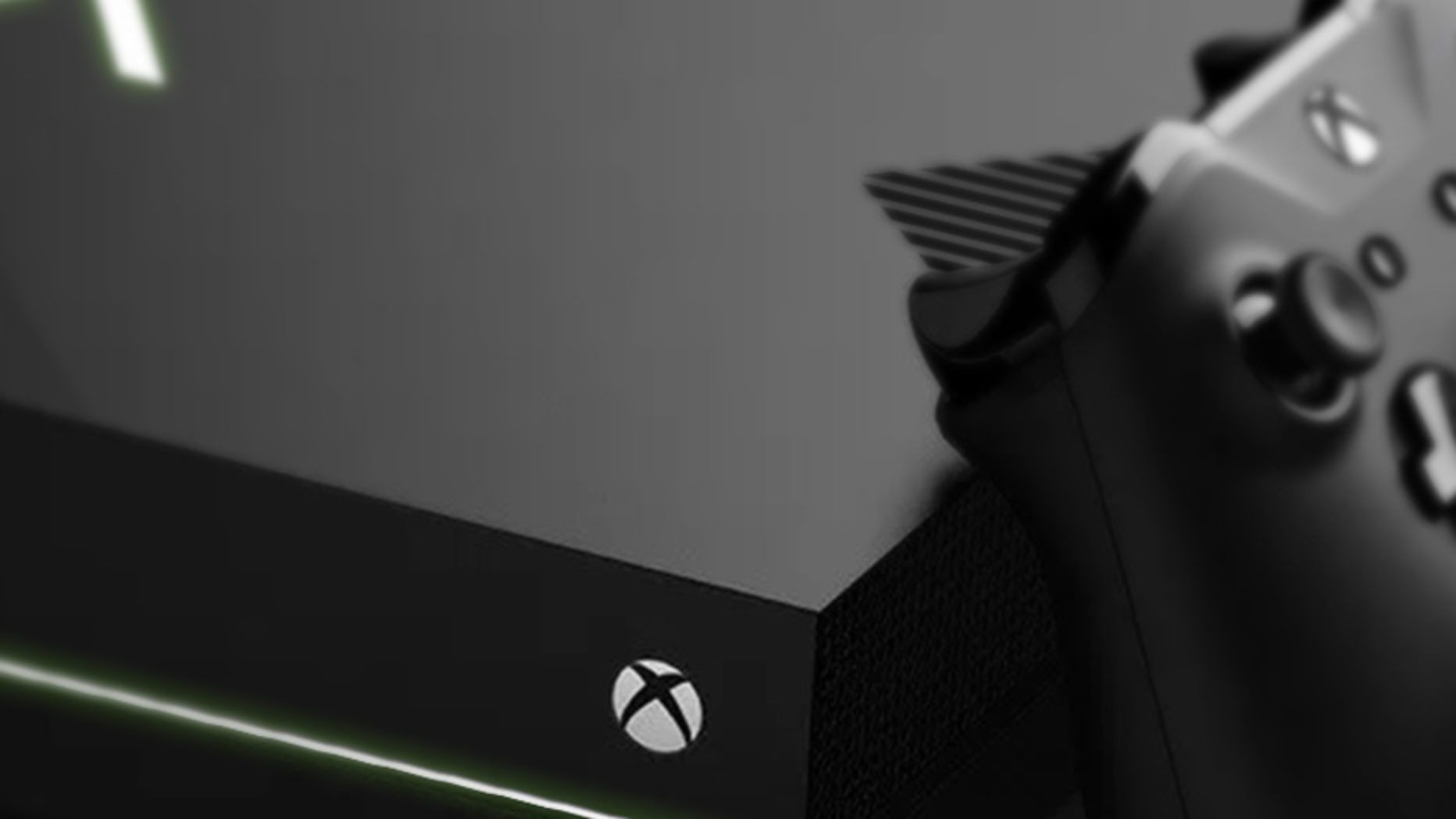 Should The Xbox One X Look Like This Instead? | Mock-Up

The Xbox One X’s marketing and specs all point towards the fact that it’s a real monster console, the fastest ever made. Why, oh why then does it look like a budget-slim instead of a bit of a showpiece that lets you know that it means business.

We think it could and should look a little more aggressive and play on its own brand a little more. It also doesn’t help that its smaller because humans are a little odd and tend to relate bigger with better, but smaller is good. We aren’t saying it needs massive changes, and we’ve done a small, quick mock-up just to show a few tiny additions to the current design that we think already helps it stand out from its brothers and reminds you that you dished out extra for the big one.

While we’re at it, why not give a few throwbacks to the OG Xbox to show where we’ve come from?

First, just take a look at what the existing console looks like: 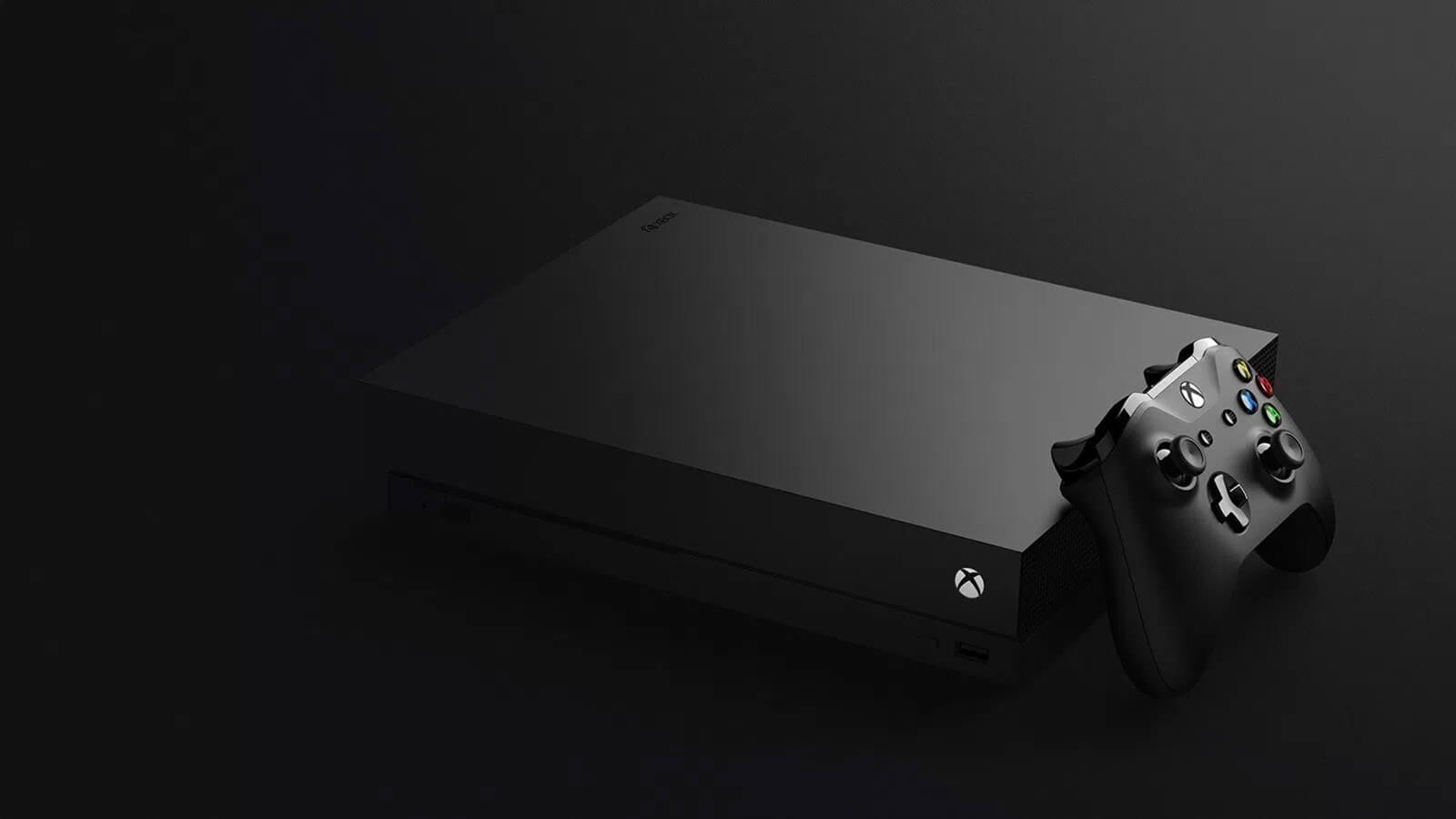 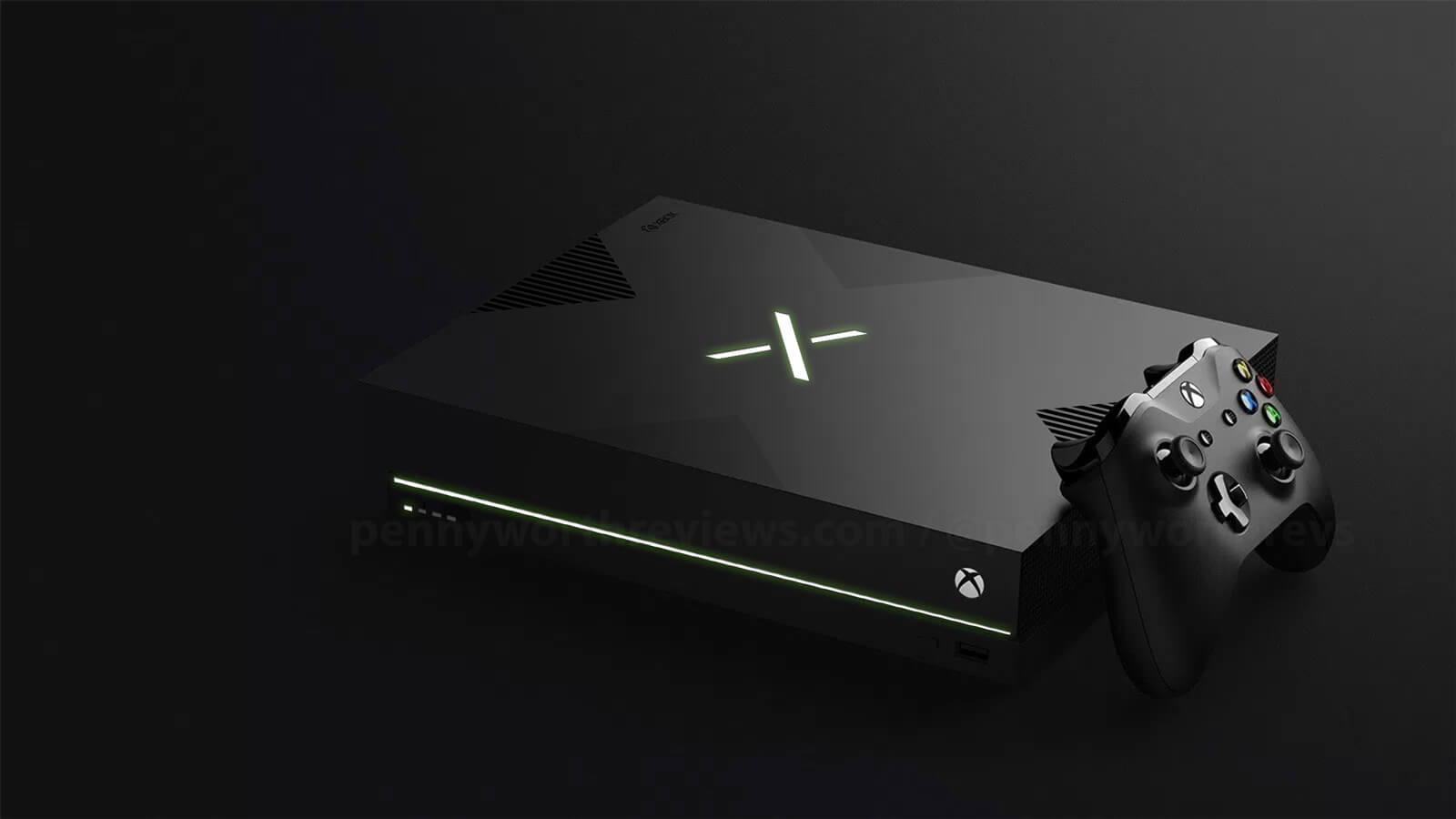 It’s just a few additions to give a rough idea on how to play on the power of the console and the new “X” marking, especially with the confusion between S and X. Here are just a quick few points.

We understand that there’s cost saving involved, especially when the console is already launching at $499, but I don’t know about you, but this idea of the slight retro-throwback combined with the planned OG Xbox backward compatibility makes me want to throw money at it. What do you think of its look? Of course you won’t all agree with us and that’s fine, its subjective in the end and if we could we would spend all day coming up with fun looks for it – and we’re sure that the people at MS did spend a lot of time thinking about this.

Tell us your thoughts in the comments!