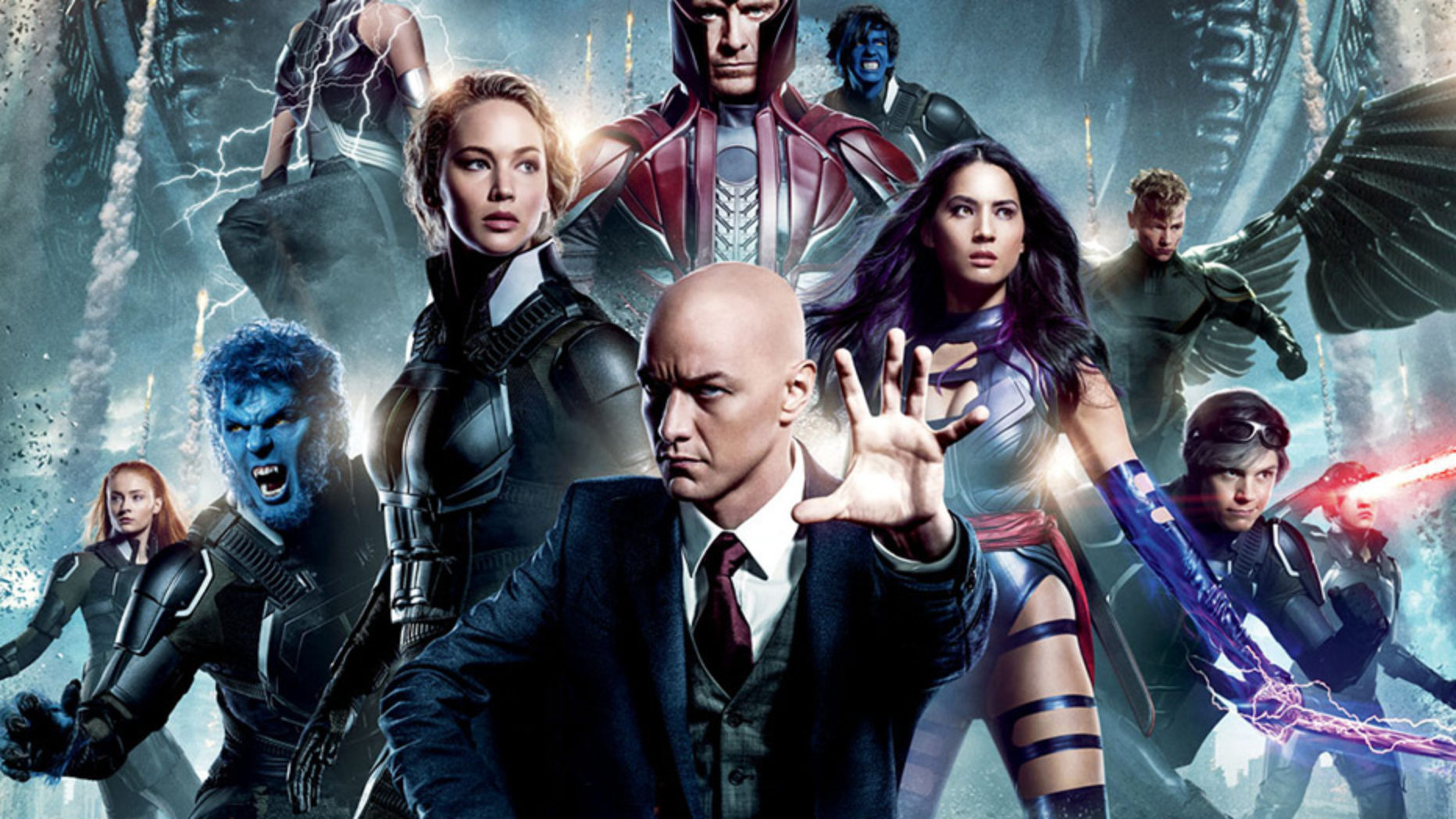 It’s like a live action version of the TV series, but not in a good way

What is it? The third film in the “reboot” X-Men film series that started with X-Men first class and rewrote what happened in the time before the original X-Men movies.

While I really enjoyed the fresh approach and incredibly stylish execution of X-Men First Class, I never quite felt like Days of Future Past held up equally in terms of the quality of film it was, and while it did a few cool things it definite went a little off the rails compared to the tone set by First Class. This is unfortunately a step further, and while once again, it will leave you with a few memorable moments it suffers from feeling like it was created by people who weren’t entirely sure what to do with it, despite having the original films’ director Brian Singer back in the helm.

Apocalypse tells the story of a powerful (maybe the first ever) mutant named Apocalypse who has come out of a long slumber and wants -just like film companies- to reboot everything and start over under his rule. Thanks to its 80s setting, the X-Men characters (some old and some new) who must save the day come packaged with godawful hairstyles and clothing choices and has them, so in a way I wouldn’t blame Apocalypse based on first impressions alone. The story, setting, villain and overall vibe of the movie just didn’t ever sit very well. I mean, it’s not a terrible movie, but in many ways it felt more like I was watching a live action version of the X-Men Animated Cartoon series, but I don’t mean that in a good way. So despite some fun play with characters and powers, it ultimately feels pretty second-rate, with low quality CGI, some cheesy directing/shots, a wasted villain and some completely wasted Hollywood talent.

So, while I don’t want to sound too harsh on the film – because I still had a decent enough time watching it – it’s very clear that the film series that in many ways birthed the modern superhero film era has lost all sense of how to keep up, and clearly falls short of what audiences have grown to expect from what Marvel is doing over on their end with The Avengers and Guardians of the Galaxy. It’s worth watching to carry on the story laid out by First Class and Days of Future Past, but don’t expect it to be a high point for the series.

DVD Extras: While I like that the DVD has full audio commentary (something we are losing more and more these days it seems), there’s not much of value aside from a short gag reel and some images.