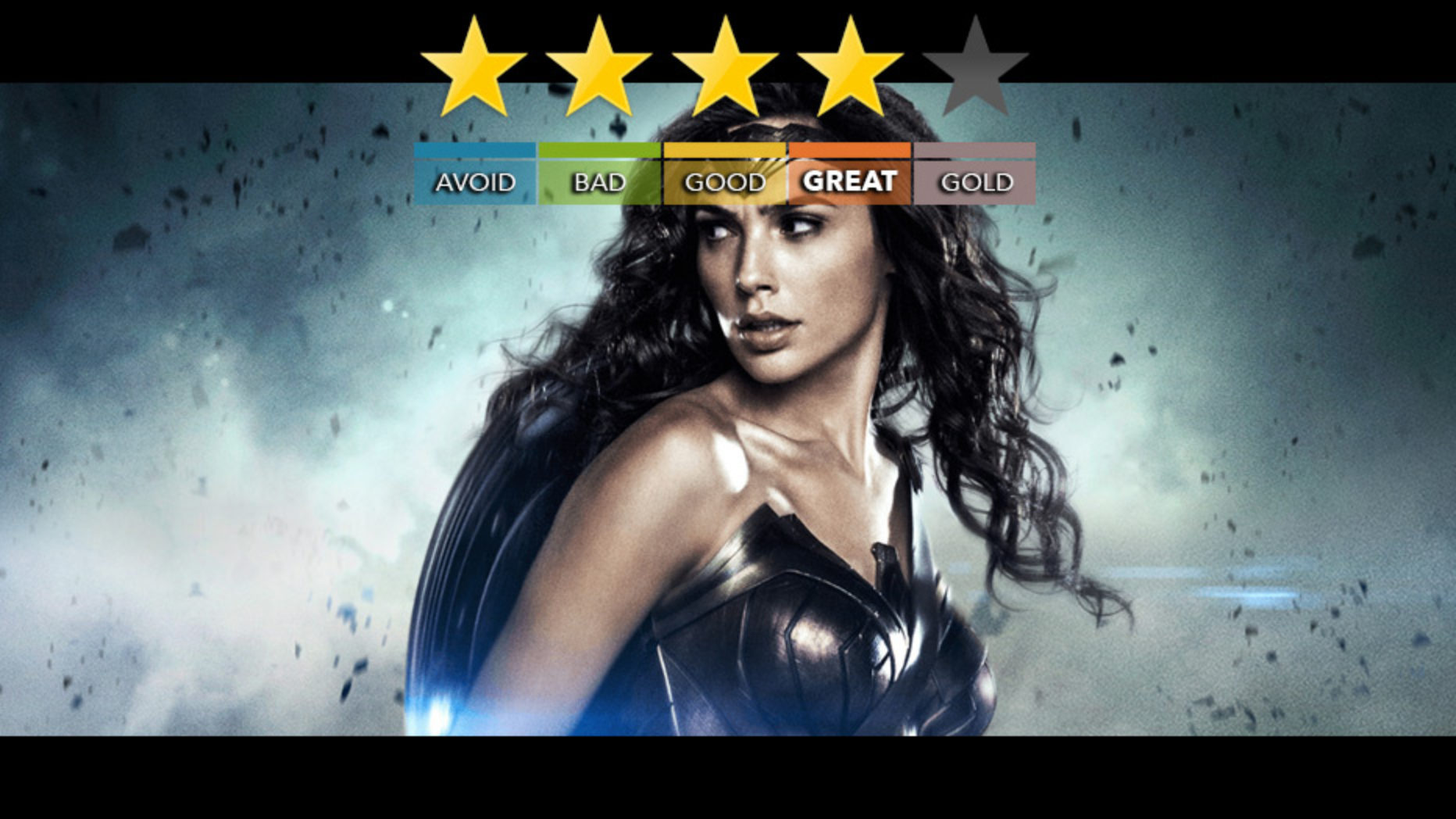 DC’s best superhero flick so far. You won’t want to miss it

What is it? It’s the action-packed origin of the heroic and famous Wonder Woman (mostly) set during World War 1! It takes place in the DC Cinematic Universe along with films like Man of Steel, Batman v Superman and Suicide Squad.

Verdict: A spectacle! It made me want to be Wonder Woman when I grow up.

While female superheroes themselves aren’t rare in cinema and television, it is very rare that you see one handed their very own big budget feature film, and who better to set a modern trend than the incredibly badass Wonder Woman (Played by Gal Gadot) that already stole the show in Batman v Superman: Dawn of Justice. The film elevates the magnificence of its own unbelievabe, jaw-dropping action sequences by grounding the rest of the film in quieter moments that allow for character’s to breath and form small, yet necessary bonds and relationships. So when that same character that was having an adorable or sincere moment a few minutes back suddenly explodes through a village like a wrecking ball displaying feats of superhuman strength and agility… it really makes you sit back and marvel at what you’re seeing. I can honestly say – even this far in to superhero cinema – that I haven’t seen anything quite like it. The combined choreography, visual effects and combat sequences are truly astonishing.

During the story that takes you from Diana’s origins with the unbelievably awesome and formidable Amazons all the way to an unfamiliar early 1900s war-ridden Europe, both Gadot the actress and Diana the character carry the film with ease and confidence. It breaks away from the stereotypical fish-out-of-water story of naivety and instead surprises with a hint of the discovery combined with a very smart and knowledgable character who knows more than you might realise and is also not afraid to quickly adapt to her surroundings.

That’s not to say the film’s perfect, and a few moments might leave you scratching your head with regards to potential plot holes and required explanations for why certain things are happening the way they are… but eh, the movie was honestly way too much fun for me to care. After Batman v. Superman conjured up mixed reactions and Suicide Squad seemed to make some people downright angry, DC really needed a win in the film department and Wonder Woman is everything they needed and more. Do note that the films is not natively shot in 3D.