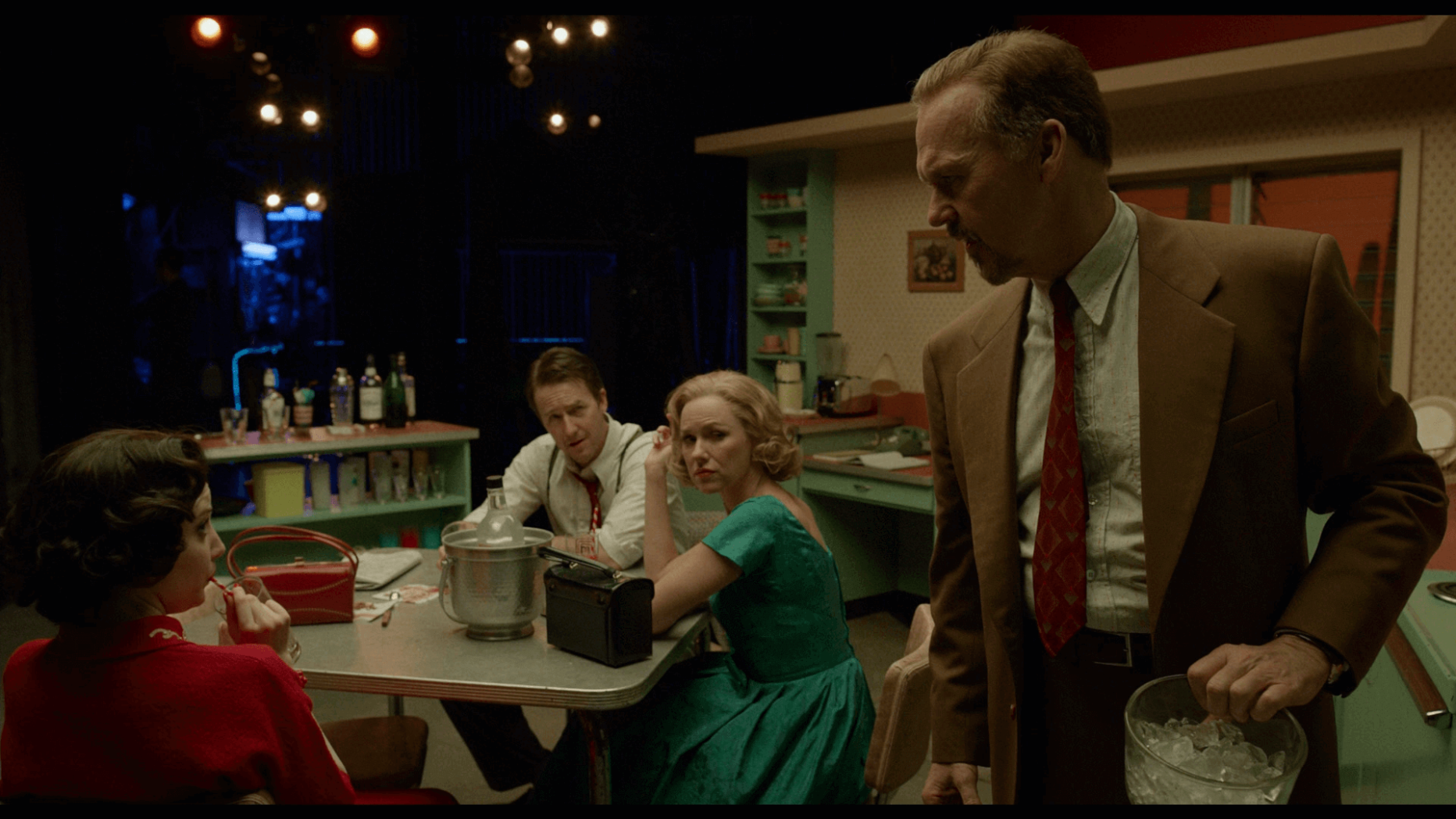 This crazy movie feels like a big one-take coaster ride

We Reviewed Birdman (or The Unexpected Virtue of Ignorance) on Netflix

The film is packed with moment-to-moment interactions that are fun, tense and even weird at times and it helps that it has an amazing cast that includes Michael Keaton, Emma Stone, Edward Norton, Naomi Watts and more. The film bounces around between being a realistic take on Hollywood and Broadway, and a completely nutty psychological trip with a man that has a very overactive imagination powering his midlife crisis.

The film won the Academy Award for best film, and it’s easy to see why. It was immensely enjoyable.