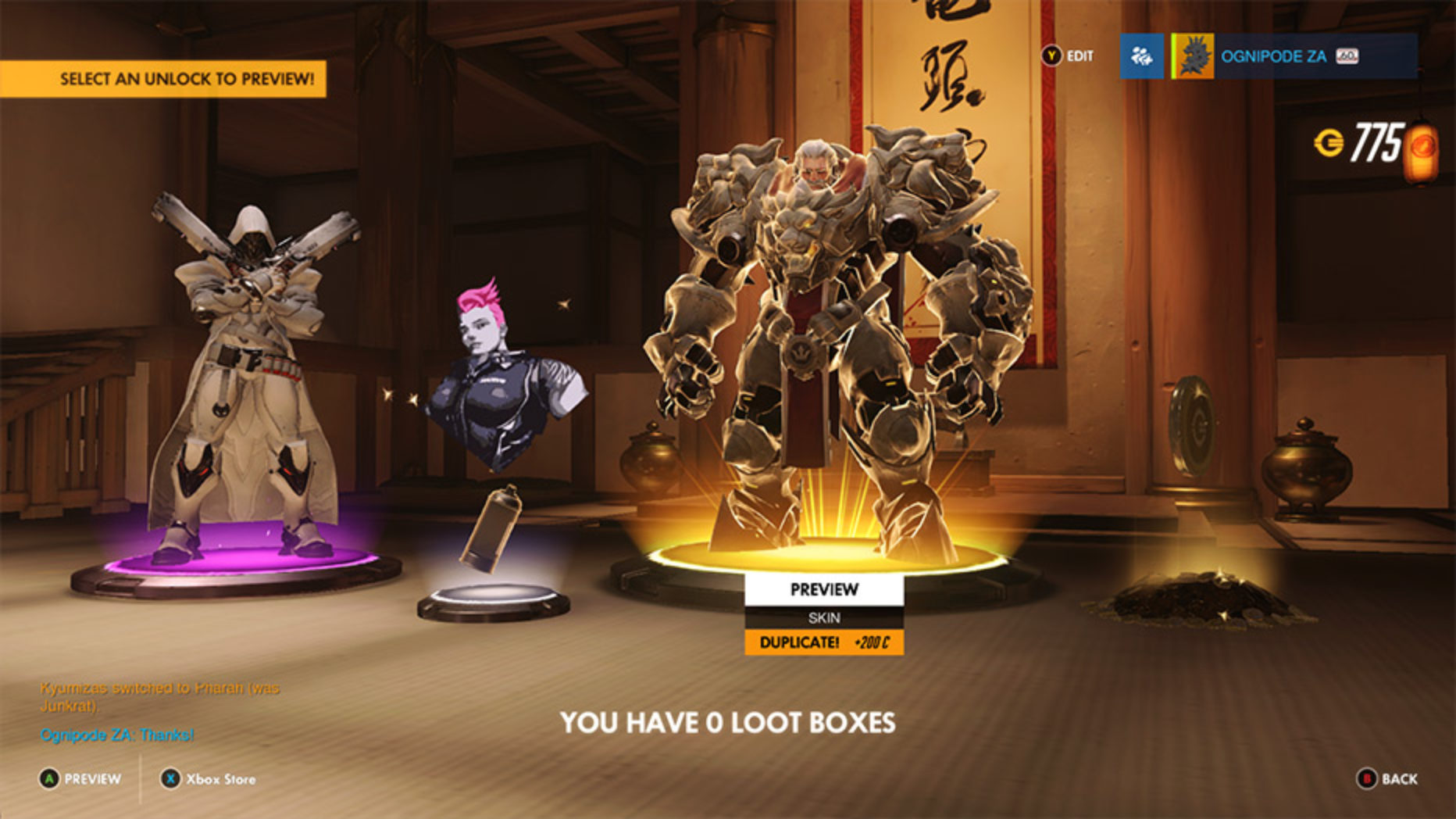 Overwatch has been out for just on about a month now, and at this point I’d be very hard pressed to believe almost any gamer that says they haven’t heard about it yet. Not only have gamers and critics everywhere (us included) been giving Blizzard’s first smash at a shooter some great reviews, but it’s generated a ton of memes thanks to a variety of quirky, playful characters that seen to have captured the hearts of gamers worldwide.

The problem for me is… I just can’t stop playing. We… just can’t stop playing it. Blizzard have managed to capture something so incredibly fun and special that it just keeps bringing us back day after day. Thanks to my working environment being one of the home-office variety, I have access to my consoles in the day should an emergency arise, but gaming at anytime other than the evening is very rare, or it was until now. Pre-work Overwatch sessions have not been uncommon lately, and thanks to not only being the one in my home situation, I often get messages on my phone around lunchtime like “A few rounds of Overwatch over lunch?”. My answer, always “hells yes”, wherever possible. 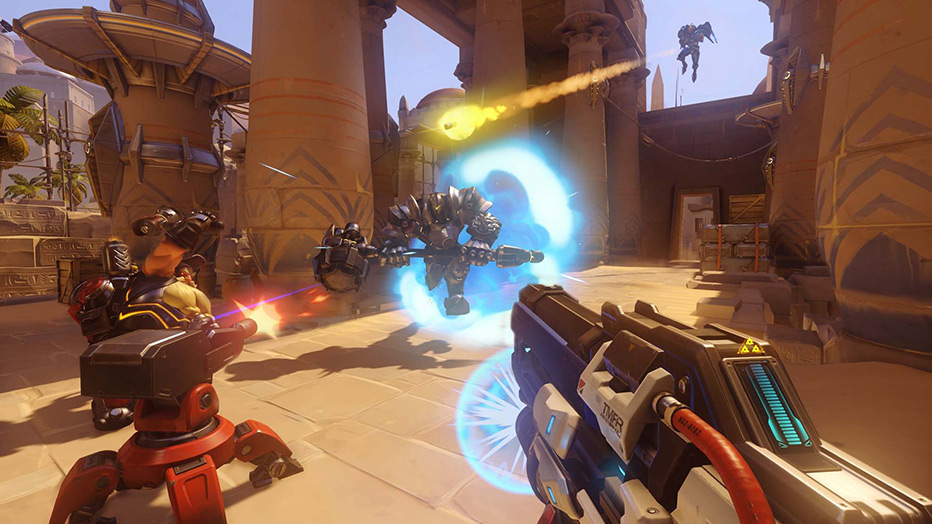 The beauty of the game also lies in its incredibly practical 5 to 10 minute rounds. Perfect to get enough game time in to feel like you had some fun, but short enough to squeeze in a game or two during lunch, or a round while you are waiting for someone to get ready to leave. I have a 2.5yr old and a newborn baby right now, and it’s nothing short of a true blessing to be able to use 15 free minutes you have to actually have a quick injection of entertainment.

It’s the type of game that can even treat you like you are in an abusive relationship that you just don’t get out of. I can have the worst, most sour night of racked up losses, topped off by a pitiful Lootbox with nothing cool in it, but by the very next morning I’m already looking and scheming to see where I can fit a quick session in. Hell, I want to stop writing this and go play right now instead. When other people aren’t around I play alone with random teammates quite a lot, and it can get frustrating when people are a bunch of uncoordinated boneheads, but when you get some friends together, you can just have some of the best fun, especially when a plan goes just right.

In case you have no idea what’s going on, two of us are playing Zarya, the pink haired tank lady that can shield people to charge up her own weapon. One shielded Reinhardt while he charged into the objective and then I shielded him again as he arrived, not only protecting him longer but boosting our own weapons from the barrier absorption. The other Zarya then popped her ultimate ability down that sucks everyone into one spot, and we all just bombarded everyone with everything we had, killing the entire team and winning the point almost instantly. It was great!

I think at the end of the day it’s the variety in Overwatch that keeps us coming back, because even though there aren’t that many maps at the moment, you are exposed to such a large combination of characters and play styles that no two games ever feel alike. This game wasn’t even on my radar until the beta that hit right before release, and I can’t tell you how much I love playing it and how I have no idea how I’m ever going to stop. It’s both approachable and deep, and with free characters and maps coming from Blizzard in future, I can only see it getting bigger and better over time.

Do you have any awesome clips or moments to share from Overwatch? Post them in the comments I would love to see them!