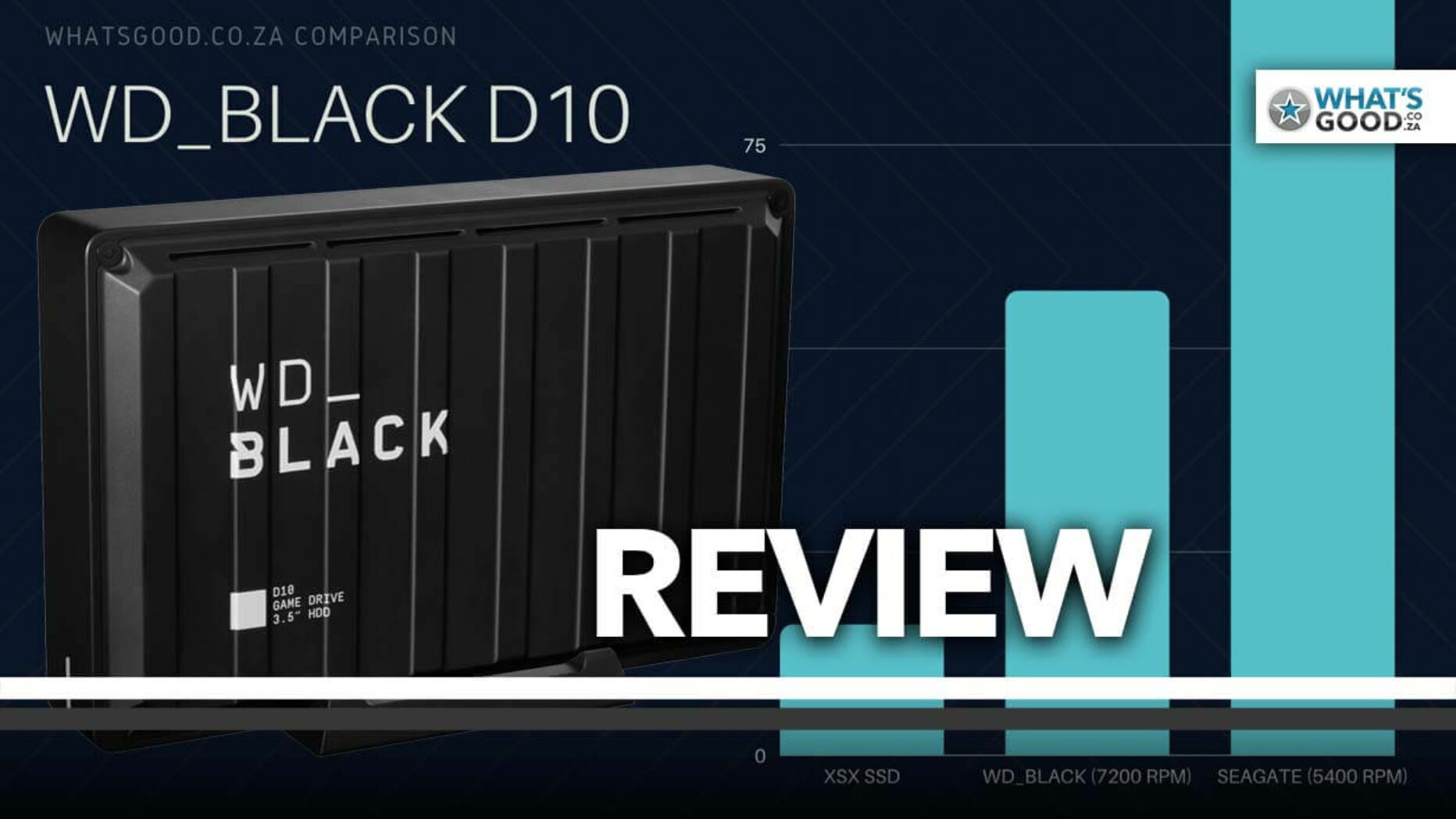 Summary 3.0 Good
Quality 0
Experience 0
Value 0
Summary rating from user's marks. You can set own marks for this article - just click on stars above and press "Accept".
Accept
Summary 0.0 Avoid

Whether you’re still on an Xbox One X/S or have taken the next-generation leap to the Xbox Series X/S, extra storage is always welcome. We ran a couple of tests on our WD_BLACK D10 test unit to see how it performs compared to copying over from a hyper-fast SSD, as well as our existing standard 5400rpm external HDD.

While the Xbox One can make full use of extra storage, the Series X/S makes use of a special high-speed SSD for new-generation games. This means that external drives such as the WD_BLACK D10 can run some games directly, but may mostly serve as “cold storage”, which means that you have to copy the game across to the SSD – so speeds can be important. 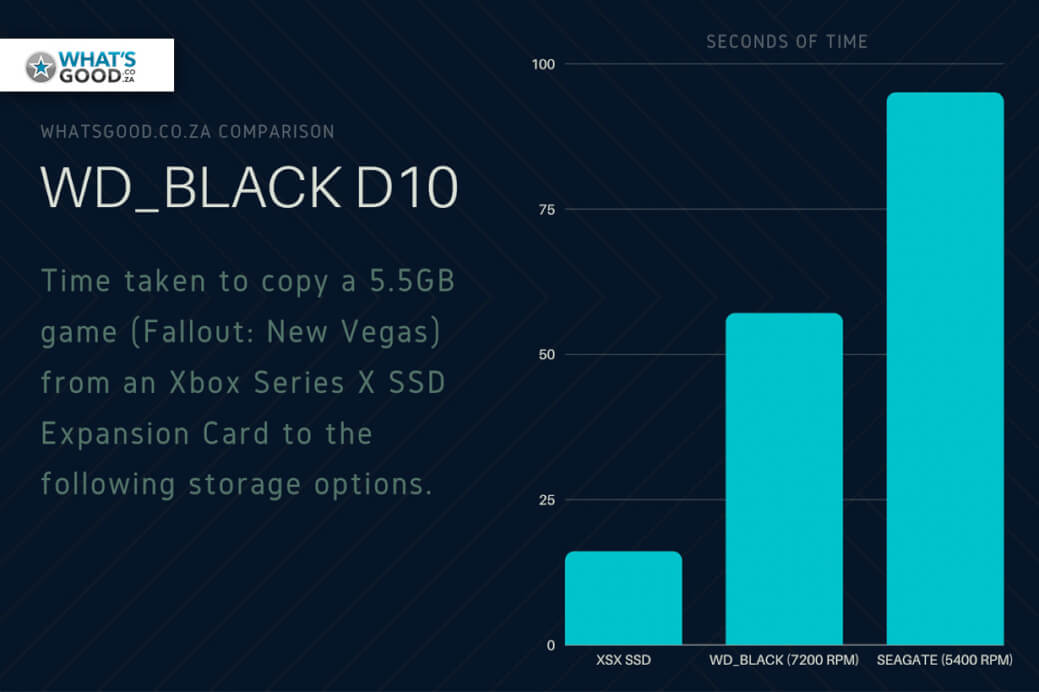 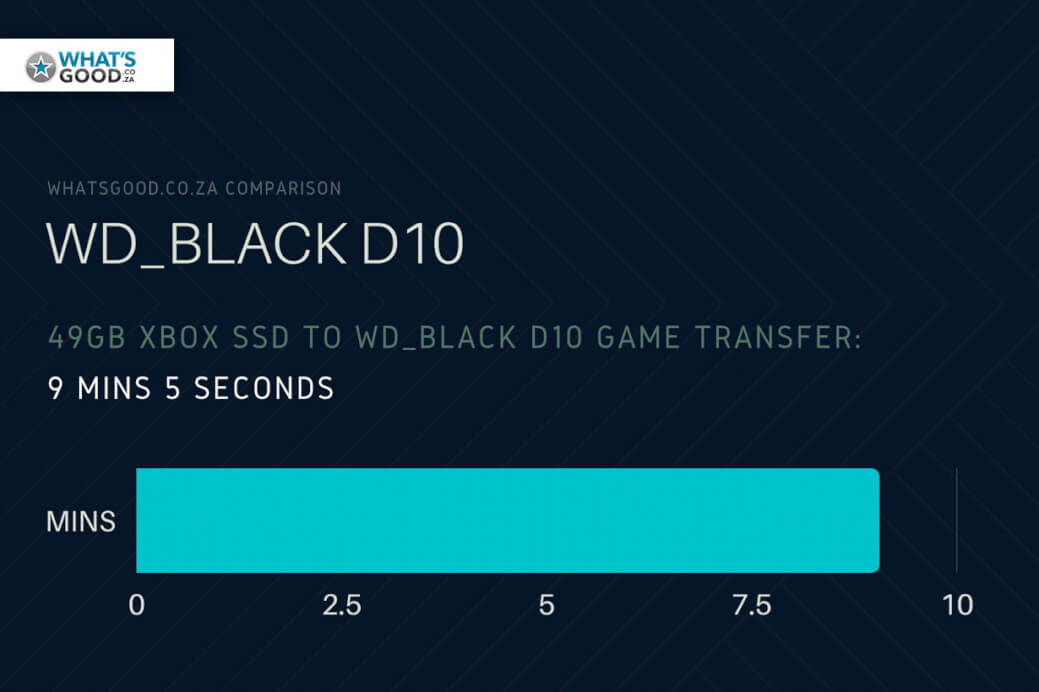 Verdict: The WD_BLACK D10 is a bit quicker than budget HDDs, but way more expensive. We’d rather save money with a cheaper budget external HDD, or double-down and get a super-fast SSD Expansion Card instead. 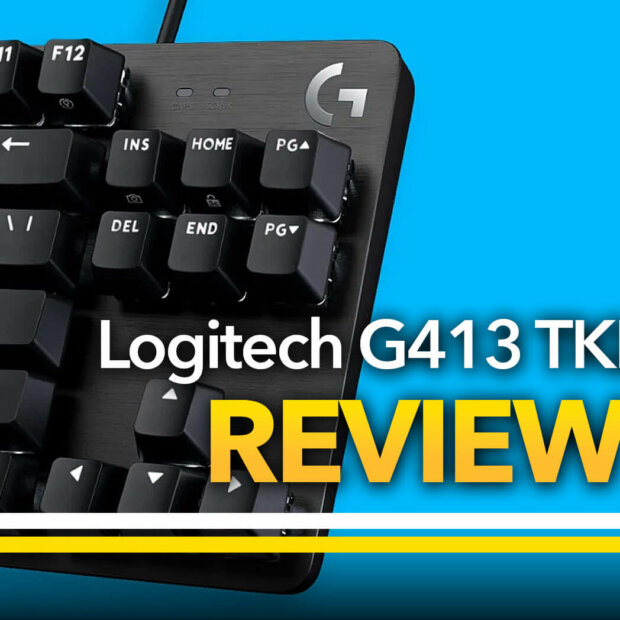 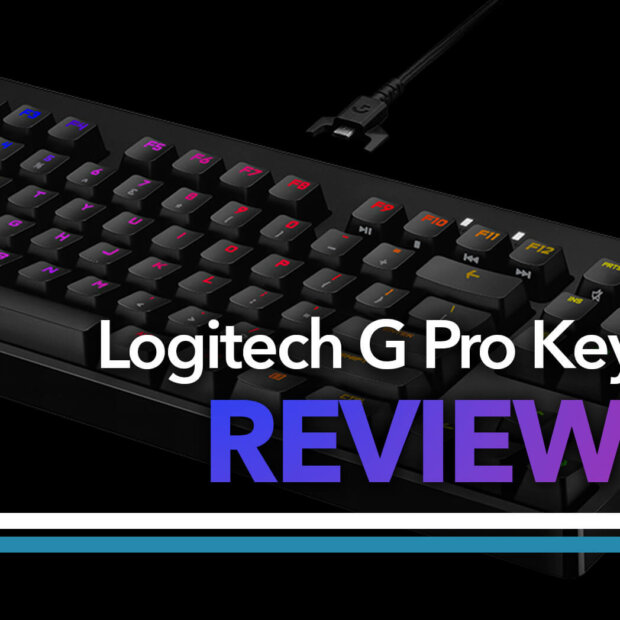 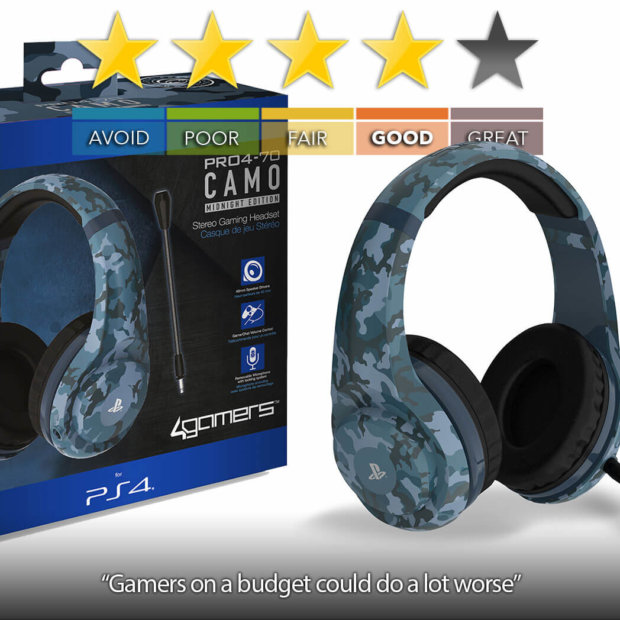 Gamers on a budget could do a lot worse