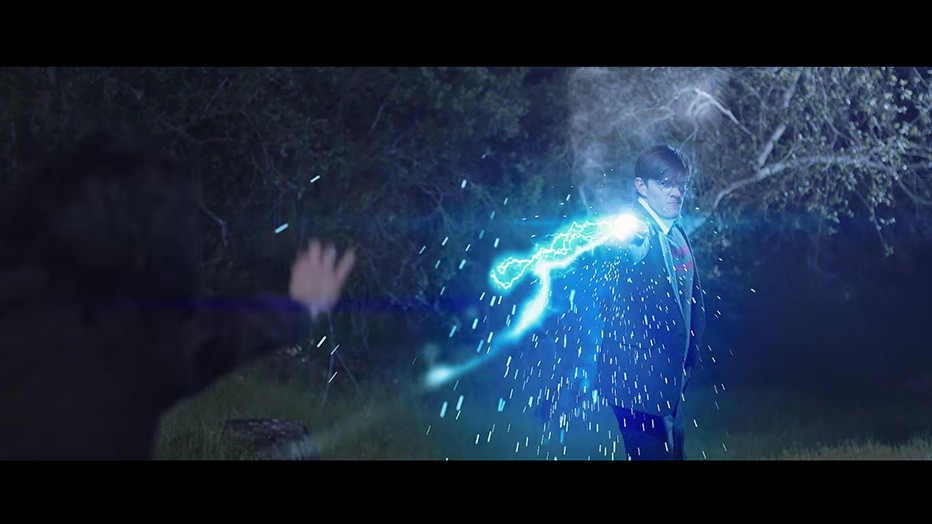 I don’t know Harry Potter as well as a lot of people I know, but what I do know is that this Harry Potter fan film telling the story of what happened with Snape and James Potter as younger folks is pretty damn impressive and a lot of fun to watch.

I like Harry Potter. I didn’t read the books but family members did and so when the films came out the whole family got booked up together to go and watch them, and it eventually became a family tradition that we would do every time a new one came out. Over time I realised that despite not really having any sort of interest in them, they really grew on me a lot until I eventually felt fully invested in the story a few films in.

Side note… why is Abed such a bad-ass wizard… is this the darkest timeline?