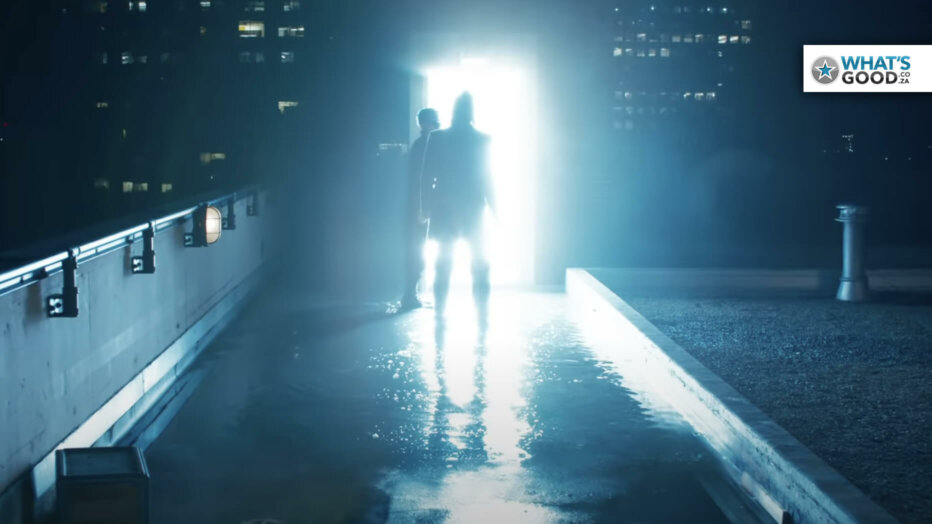 It’s been than 22 years since the first Matrix came out, and to put it into perspective, it’s the same gap of time that existed between the release of Star Wars: A New Hope in 1977 and Star Wars: The Phantom Menace in 1999.

We’re finally returning to the world of Neo to find out what happened to him and the rest of the black-coat-wearing crew, and the trailer lets us know pretty quickly that we are heading back to familiar territory… the kind of territory where there are a lot of questions leading to an answer.

It looks incredibly beautiful, and isn’t holding back with the fun stuff. It’s out at the end of 2021, and I can’t wait!