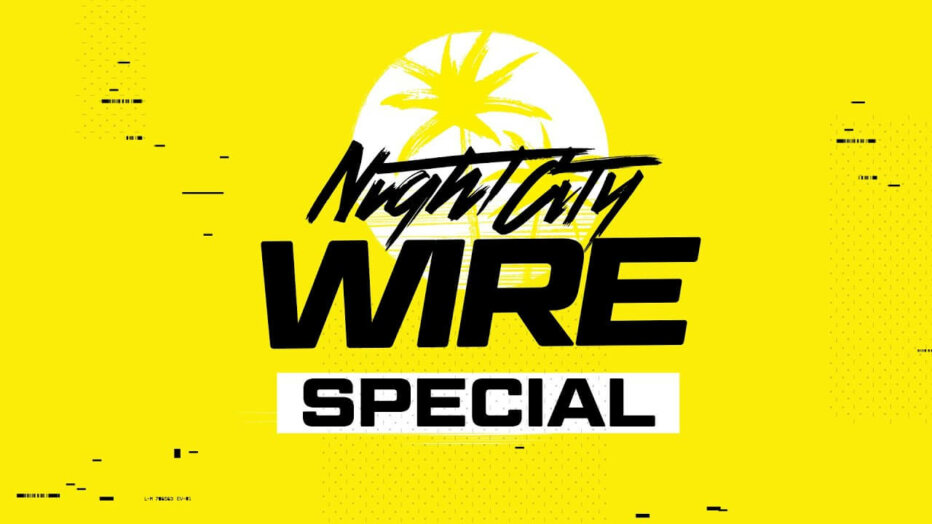 Watch Cyberpunk 2077 Running On Xbox and Playstation (It’s Not Bad!)

So it looks like the release date of December 10 for Cyberpunk 2077 is really happening (please don’t let me have to come back and edit this line)!

We’ve seen an absolute ton of info and video about Cyberpunk so far thanks to all the Night City Wire events, and now in this time leading up to the launch we are finally seeing what the game looks like running on consoles. It’s worth nothing though that these are technically the Xbox One and PS4 version running on both older and newer consoles. It’s also VERY much worth nothing the absence of footage from the base PS4 and Xbox One S.

I must say, I’m pretty surprised at how good it looks on the PS4 Pro and One X, especially in the footage we saw of the PS4 Pro. The PS5 and Xbox Series X/S will only get their proper upgraded versions next year, and then we should hopefully get a much better idea of what they are capable of.

For now, check out the footage below!