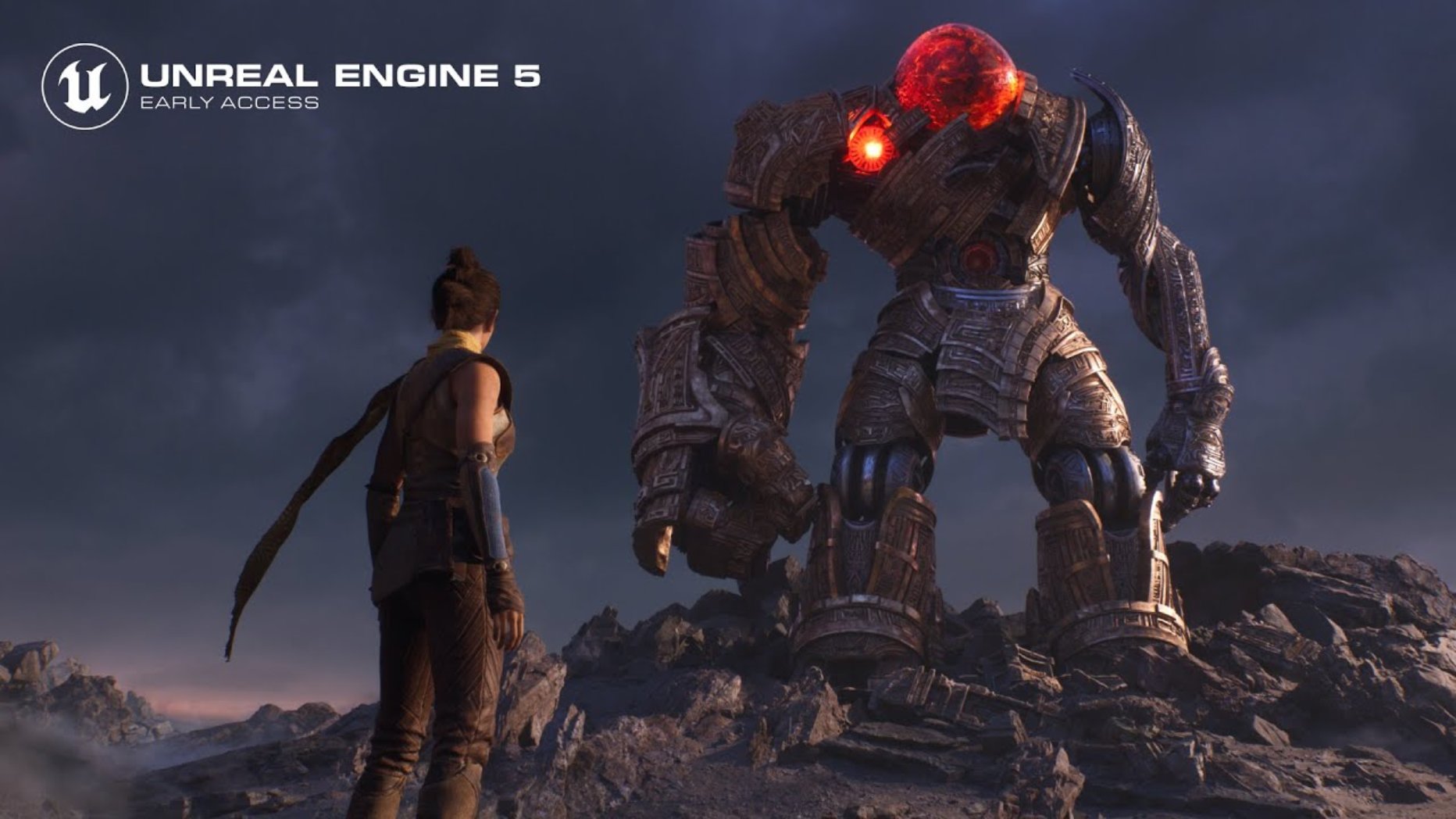 Have You Seen How Insane Unreal Engine 5 Looks?

Games are really getting to a crazy place in terms of graphics these days, aren’t they? My 7 year old often asks me if what I’m watching on TV is real life or games, because he doesn’t really know how to tell the difference that well (especially with things like racing sim eSports and real motorsport).

With next-gen console, insane new PC hardware and new graphics engines, things are about to fly completely off the charts. Epic has unveiled their trailer for Unreal Engine 5 and the Early Access that’s arriving, and seeing what this thing can do, and how it does it is truly staggering.

Here’s what the video description has to say:

“Unreal Engine 5 will empower game developers and creators across all industries to realize next-generation real-time 3D content and experiences with greater freedom, fidelity, and flexibility than ever before. Today, Unreal Engine 5 enters Early Access – providing you the first chance to get your hands on some innovative new tools for next-generation game development. In this video,

Chance Ivey, Senior Technical Designer at Epic Games and Galen Davis, Producer/Evangelist for Quixel at Epic Games provide a first look at the game development tools and workflows available in Unreal Engine 5 Early Access before exploring our newest sample project titled “Valley of the Ancient” – a rich and practical example of how the new features in Unreal Engine 5 Early Access can be used.”

Digital Foundry has also had a good look at it and given their comments, so I’ve posted their video below as well.