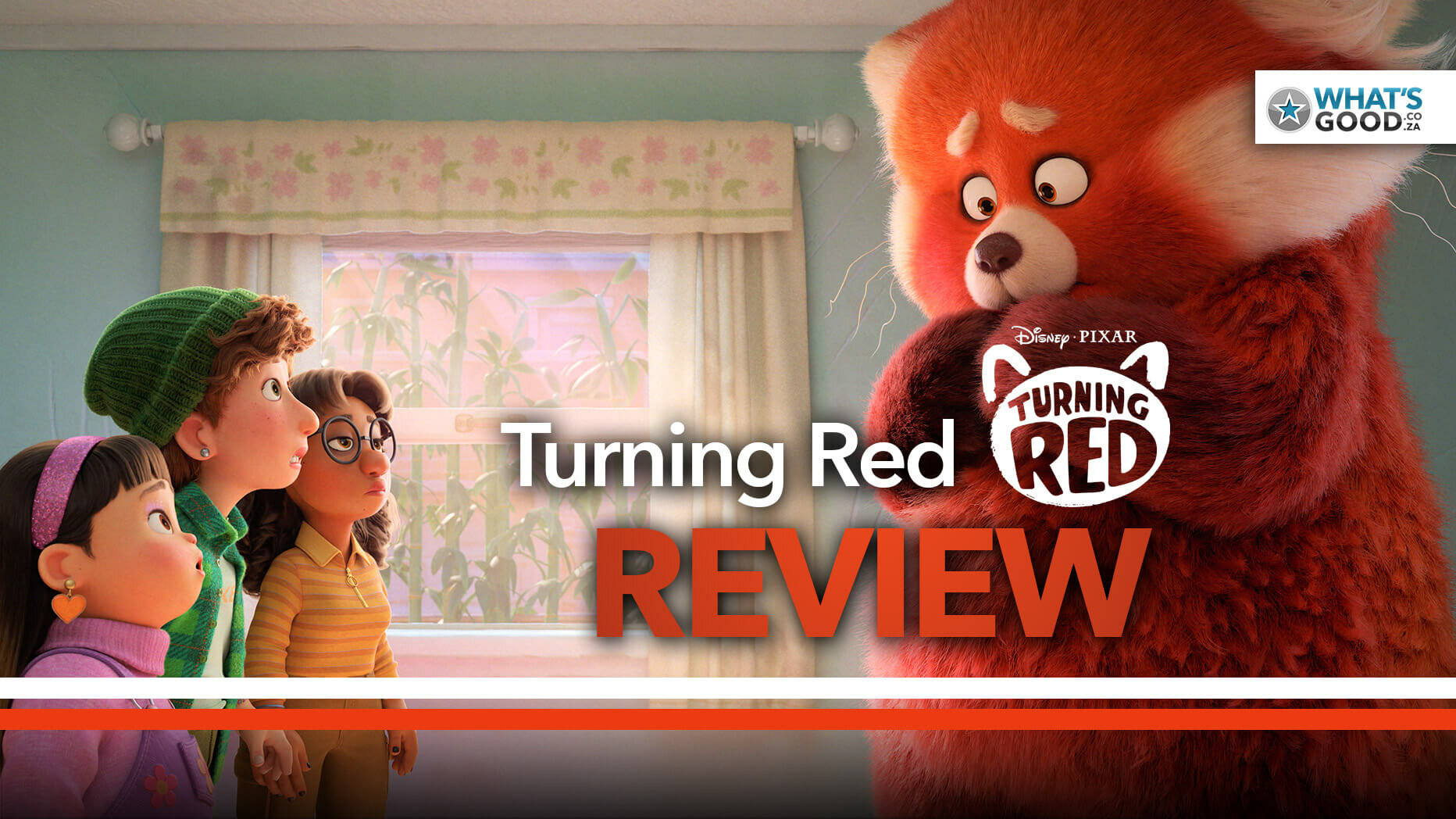 Turning Red is a triumph of character and emotion

(Note: This review is written while ‘Larger Than Life’ by the Backstreet Boys is playing in the background. It was their best, and legitimately good, work)

Pixar films have a nasty shadow hanging over them. The debate over whether these films, when it comes to their US release, can be relegated to the Disney+ streaming service has propelled the question of whether they are “lesser than” other Disney productions in terms of scale or prominence, with even its creators voicing their discontent over this new strategy.

This is debate is not only nasty, it’s stupid. Like with every Pixar film of the last five years, Turning Red deserves to be seen and celebrated in cinemas as the animation king continues to reign emotions in via sincere, satisfying storytelling.

Who is turning red?

13-year old Meilin “Mei” Lee (voiced by Rosalie Chiang), a Chinese-Canadian girl who leads a productive school and home life in Toronto with the love and support of her friends Abby, Miriam, and Priya, working hard to meet the expectations of her mother Ming (Sandra Oh).

All seems well and good, but Mei’s life is suddenly uprooted when she learns she transforms into a giant red panda when she experiences stress or strong emotions. Mei’s mother has the solution to her ‘quirk’, but it’s not before it wreaks havoc on her life, especially when she and her friends are confronted with the chance to see their favourite boy band live and in person. Mei faces a difficult decision. Does she adhere to her mother’s wishes, or will she let ‘the panda’ take over and begin to embrace the emotions that come with it?

In a way, Turning Red is subject to a comparison to Pixar’s previous film, Luca (full disclosure, Luca was my number 1 film of 2021). Both have a slice-of-life feel to them.

A small moment in a young person’s life that defines their future experiences, while making new discoveries and having to deal with complex familial relationships, beautifully told through the scope of fantasy. But where Luca played fast and loose with its feelings during a holiday in the Mediterranean, Turning Red paints a bullseye. 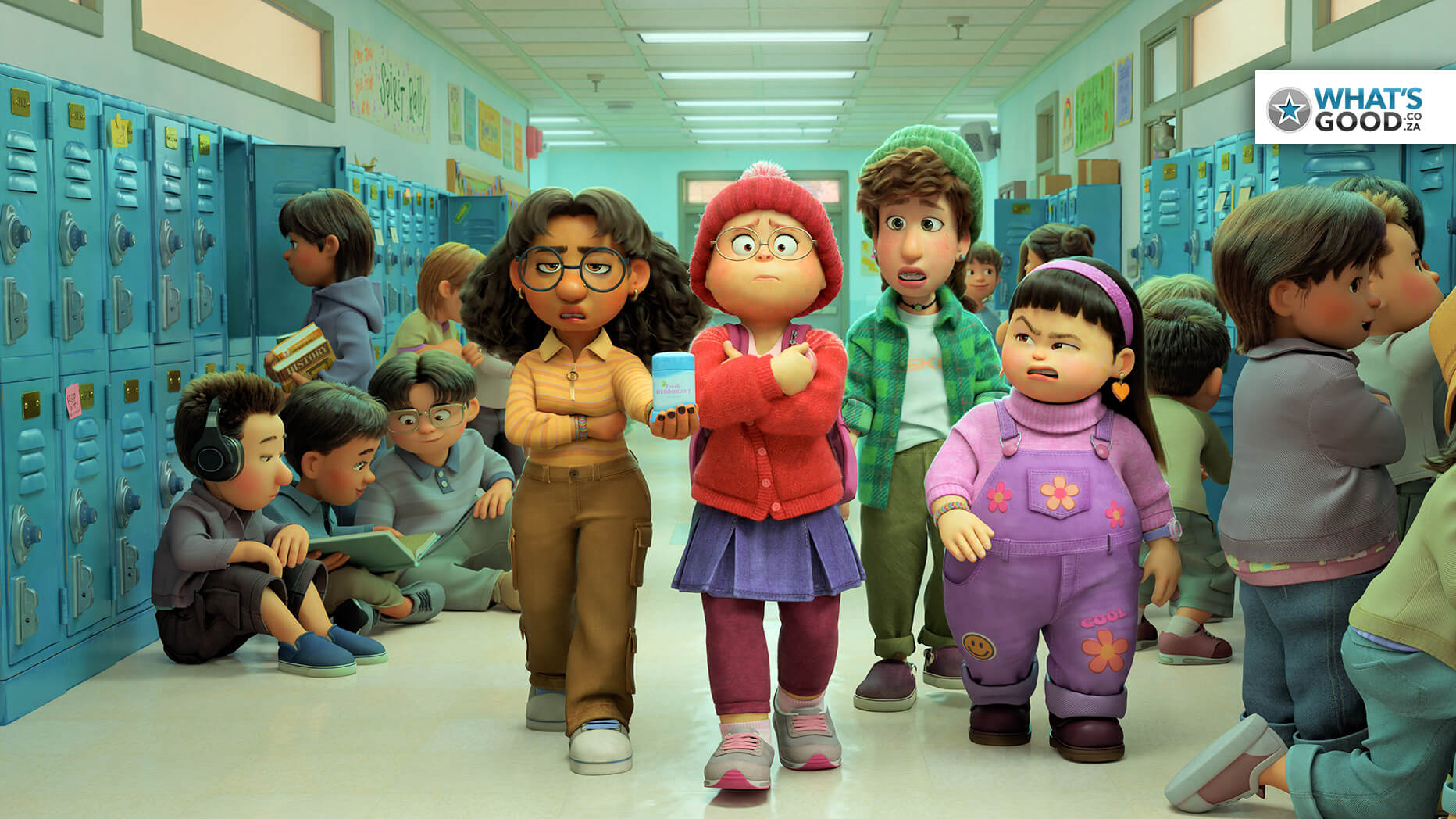 The film is propelled by relationships, what people mean to us and how we respond to the emotions that they draw to the surface. Mei’s relationship with her mother is complicated, but still sympathetic and understandable from both sides. Her interactions with her friends, the simmering of peer pressure and the desire to follow their heart instead of her brain is very compelling.

This film soars when it comes to its feelings and the view from up above is amazing.

Can’t get enough of the people

Turning Red’s characters are simply wonderful. Mei is driven, she’s anxious, she’s a giant red panda. Her mother is caring but overly protective. Her father is quiet but wise, and her friends are an amalgamation of qualities and personalities that would be the envy of any school goer. I wish I had this gang of besties growing up, supportive when one of them is going through a crisis and reviling in their shared interests and ambitions.

Pixar: King of the Visuals

I won’t waste my word count talking about the animation and visuals. While it may inhibit more cartoony elements such as momentary denials of gravity, Turning Red is great-looking film with deep colours and rounded edges, with the characters showcasing a full range of expressions, movements, and in their interactions with the world around them.

It is also a love letter to the early 2000s. Mei feeds her Tamogatchi while fawning over the boy bands that held our ears hostage during that time. Toronto looks beautiful with sweeping skylines that accommodate an excellent third act climax which, no spoilers, leans into a contemporary and a popular form of Japanese genre. The whole third act is a fun ride that ends with a loving and appropriate ending, reinforcing the message that comes with Turning Red.

Turning Red is a triumph of character and emotion. Mei’s giant, fluffy predicament is a coming-of-age journey that takes audiences on a fun and loving ride riddled with relatable, family drama. While it may not push Pixar’s own bar up higher that it was (and it’s practically already unreachable), it is nonetheless beautiful and satisfying in its storytelling.