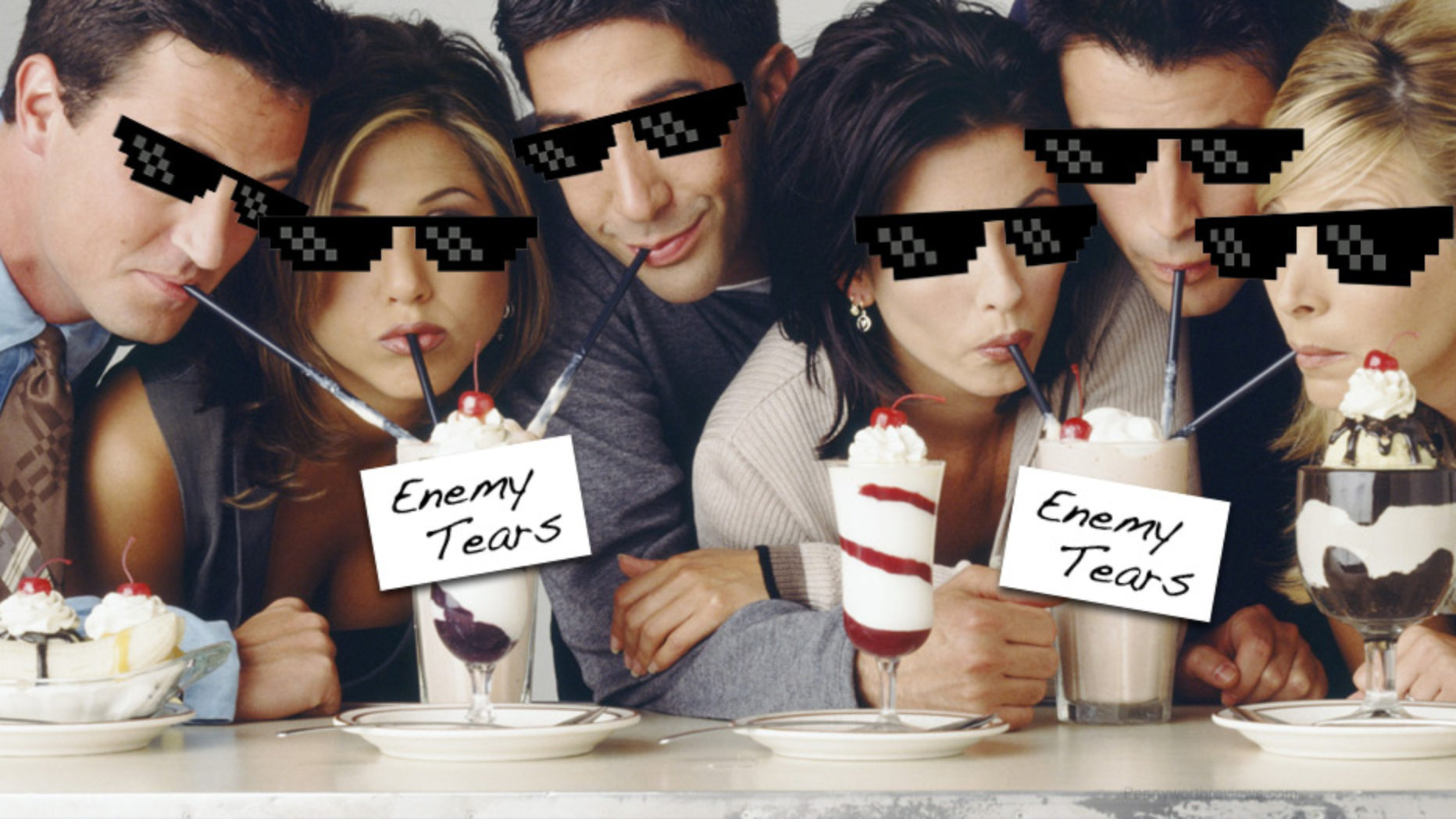 Does your console suck? Not all that you’d hoped? Yes? No? Well I think mine are pretty swell actually, but there’s no denying that there are still a few features that they could use to make them better.

Despite not being out there for that long, the PS4 and XBO I have in front of me today are already pretty different beasts to the ones that I bought at launch. The XBO has a completely new interface, has backward compatibility and no longer needs a Kinect, while the PS4 now does things like allow you to resume games from rest mode, map custom buttons and join communities.

While I love all of the new goodies and functions available now, there are still some really crucial features that we feel our consoles should all have by now. So we are gonna list them below and you can let us know what you think: 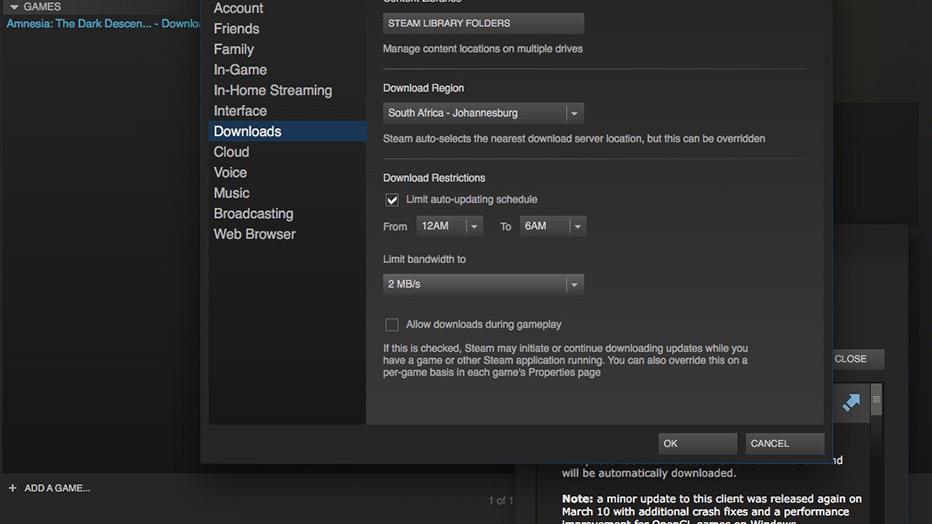 Scheduled download times, speed limits and easy to use priority queues would go a really long way, especially for countries that aren’t made of unlimited data. Just think of how Steam handles it on PC, this is all we ask. 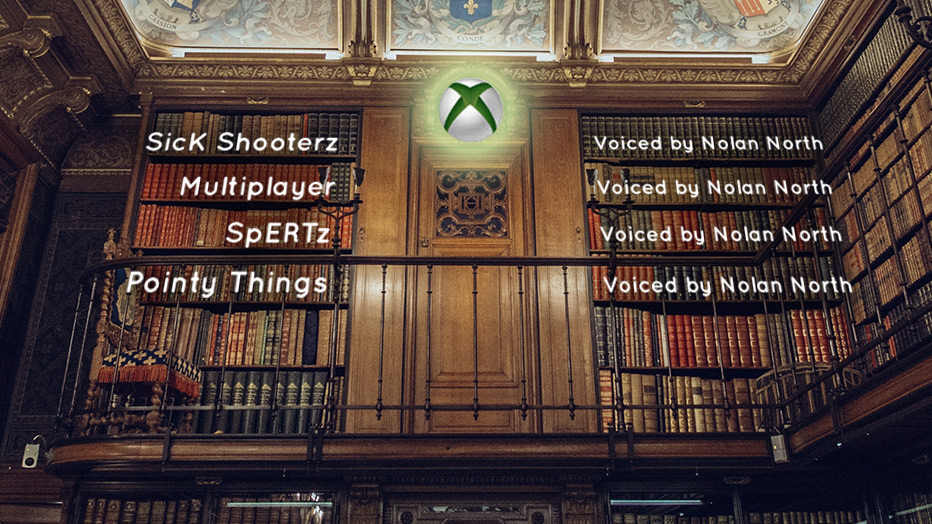 The current state of library management on both of the consoles is appalling. On Xbox you have to scroll past a bunch of tiles and then wait a while to see a more smaller tiles pop up to tell you what you can download. The library app on the PS4 isn’t much better. We need lists and categories, and soon. With PS Plus, Games for Gold, Backwards Compatibility and more, we really need better ways to sort and view what’s what. As it is you can’t even sort between XBO and 360 games. 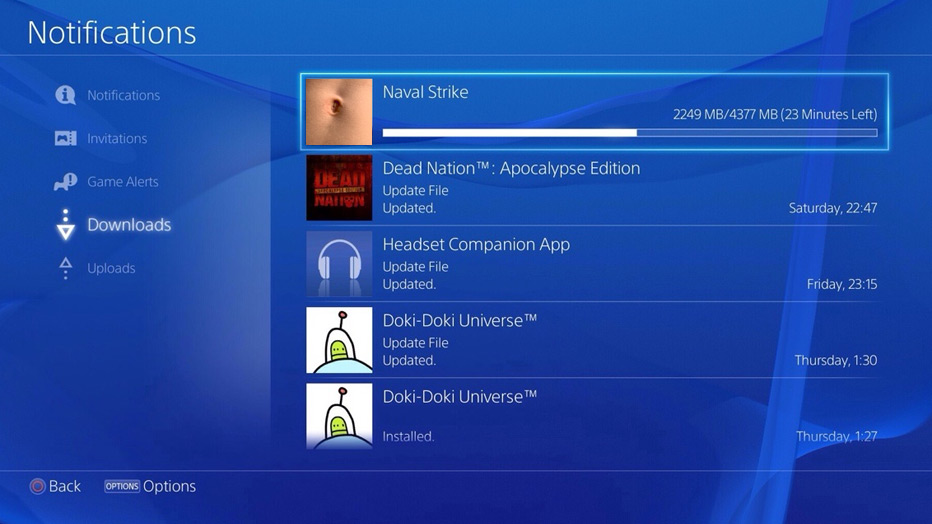 You can’t wait for your new game to arrive, but you already know it has a ludicrous 25GB update and it won’t let you even start it until you try and launch the game. This happens a lot with older games that have already racked up a bunch of DLC (see Battlefield 4). We want the ability to tell our consoles to download the updates for the games we don’t own, because why the hell not? 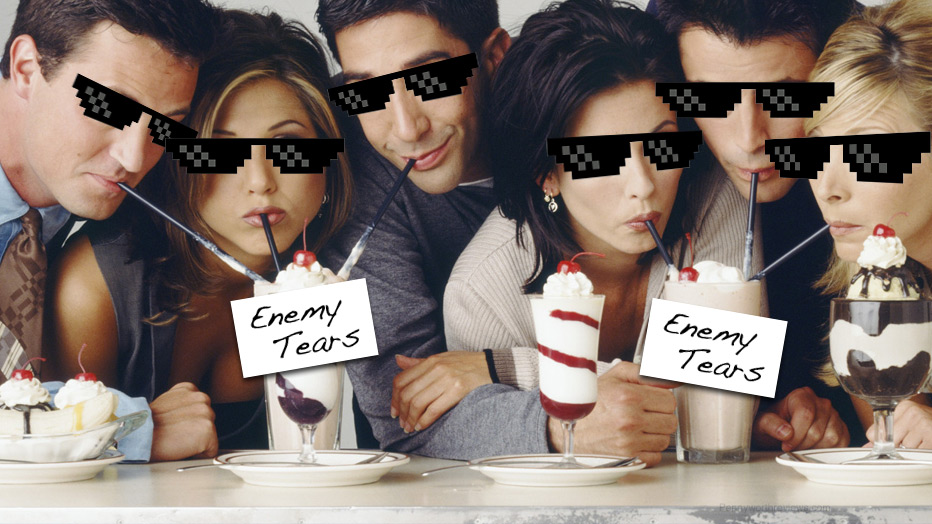 Wouldn’t it be great to sort your friends into your Destiny team, your football buddies and your tournament clan that practises every Tuesday? Sort of like how the XBO allows you to set favourites, except that you can sort your list and invite entire groups to your party/game instead of doing it one by one. 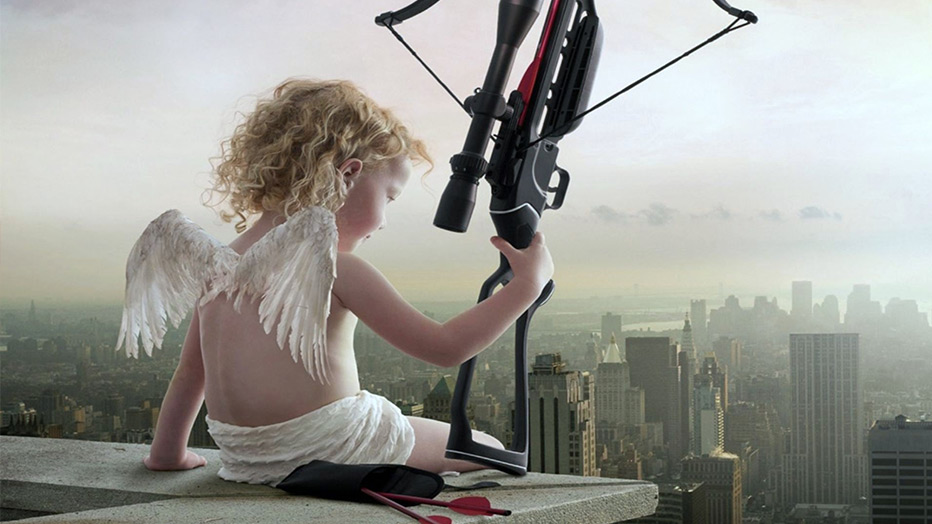 If you think back just a little, you will remember that this is actually a function that was promised by Microsoft that just magically didn’t come close to happening the way the promised. Now we can understand why a console might struggle to run two full games at once, but we wan’t something lighter, on the surface. Bring up a quick menu on any game/app that has some “lite” functions for a game like some preset matchmaking functions and then continue to play Fallout or whatever. When your multiplayer session is ready, do us a favour and tell the game we are switching to skip all the silly logos and menus and just head straight to the lobby.

OK! So that’s our 5, what about you? Do you you agree or do you have any other suggestions we didn’t think about. Hit us up in the comments below!