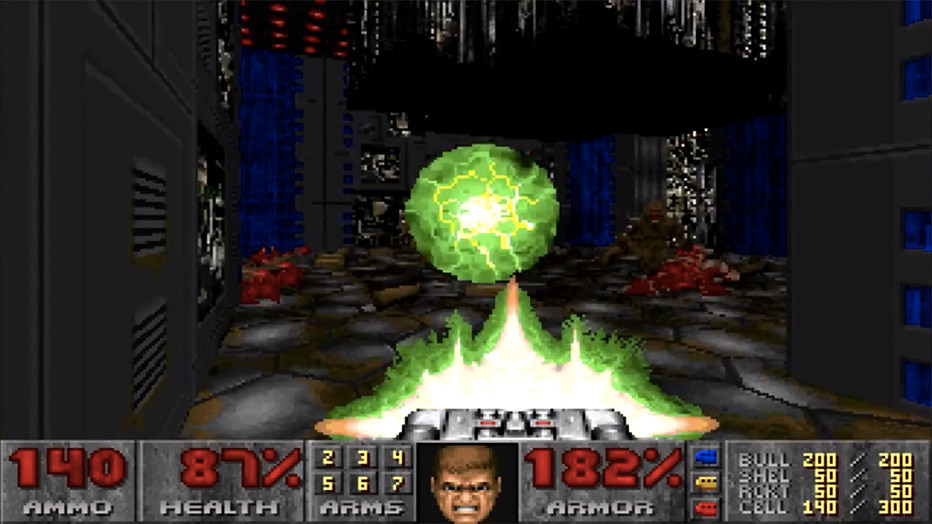 The Top 3 Video Game Weapons Of All Time

Video games and weapons have had a long history together, from the Space Invader’s alien blasting lasers and Pacman’s mouth all the way to the Doom Shotguns, the Portal Gun and Fallout’s Junk-Jet.

It’s always a tough question, but for me personally, I spent most of my Xbox 360 glory days playing Gears of War and doing everything in my power to get my hands on the Torque Bow. It spoke to me. We were close. The Gravity Gun from Half Life 2 is also hard to ignore thanks to the creativity it offered and for its time, it was just so crazy cool to pull a saw blade out of a wall and launch it off at an enemy. I think it would be wrong of me to not give a mention to one of the classics, the Doom double-barrel shotgun. BOOM *clickclockclick* BOOM *clickclockclick*. Perfection.

There’s so many we love, it’s tough to round them down, I want to cheat and bring up lightsabers from all the Star Wars games, but they don’t really stem from the games themselves. Who cares though, I love me some vmmmmmmmms. Also, dat Unreal Flak Cannon.

More importantly, we asked folks on Twitter to give us their all-time Top 3 weapons from games, and here’s what a couple of you folks had to say! What’s your favourite? Let us know in the comments below!

@NickdeBruyne Lancer from Gears of War, Portal Gun from Portal and Hidden Blades from Assassin's Creed 🙂

@NickdeBruyne Quake's Nail Gun (the smaller one); the Railgun (also from Quake); the voodoo doll from Blood. 😀

@NickdeBruyne All from Quake 2: Railgun, Chaingun and super shotgun

By the way, in case you’re wondering which documentary I was talking about, you can check it out right here: