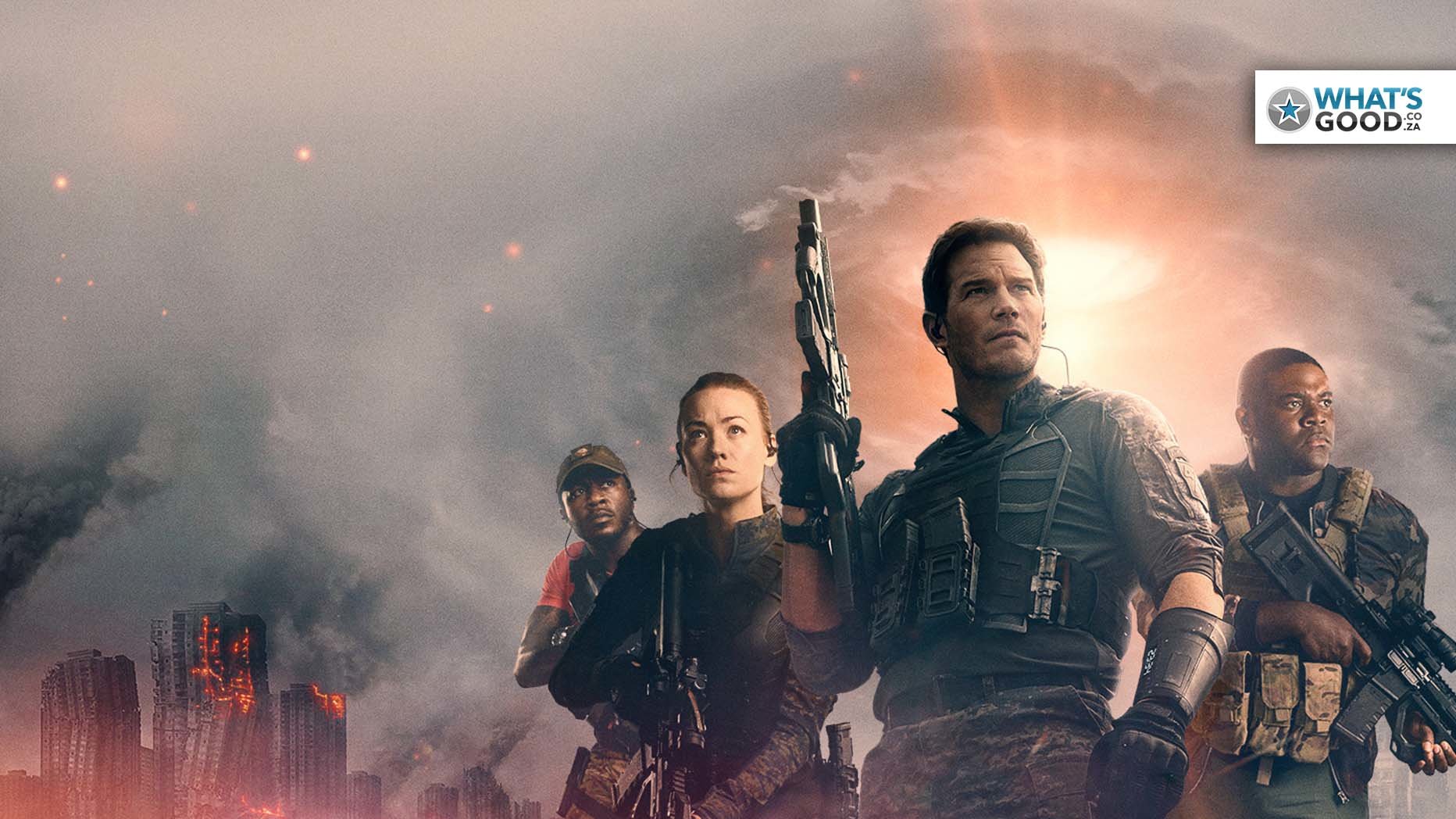 Movies
Posted May 26, 2021 by Nick de Bruyne in Movies, Trailers

The Tomorrow War Trailer – Coming to Amazon Prime in July

So, this is a movie that’s not about all those future arguments that you dream up in the shower just so that you can already try and prepare for what you’re going to say to pwn the person on the other end. So what’s this new Chris Pratt Amazon movie about?

Well, let’s see what the back of the non-existent video cover says:

“In The TOMORROW WAR, the world is stunned when a group of time travellers arrive from the year 2051 to deliver an urgent message: Thirty years in the future mankind is losing a global war against a deadly alien species. The only hope for survival is for soldiers and civilians from the present to be transported to the future and join the fight. Among those recruited is high school teacher and family man Dan Forester (Chris Pratt). Determined to save the world for his young daughter, Dan teams up with a brilliant scientist (Yvonne Strahovski) and his estranged father (J.K. Simmons) in a desperate quest to rewrite the fate of the planet.”

This seems like a pretty big movie to come to Amazon Prime, but that makes me a little nervous. It seems to want to really hit all the marks when it comes to big action block busters where STRONG WHITE ARMY MAN MUST SAVE PLANET, but it also sort of looks pretty cool.