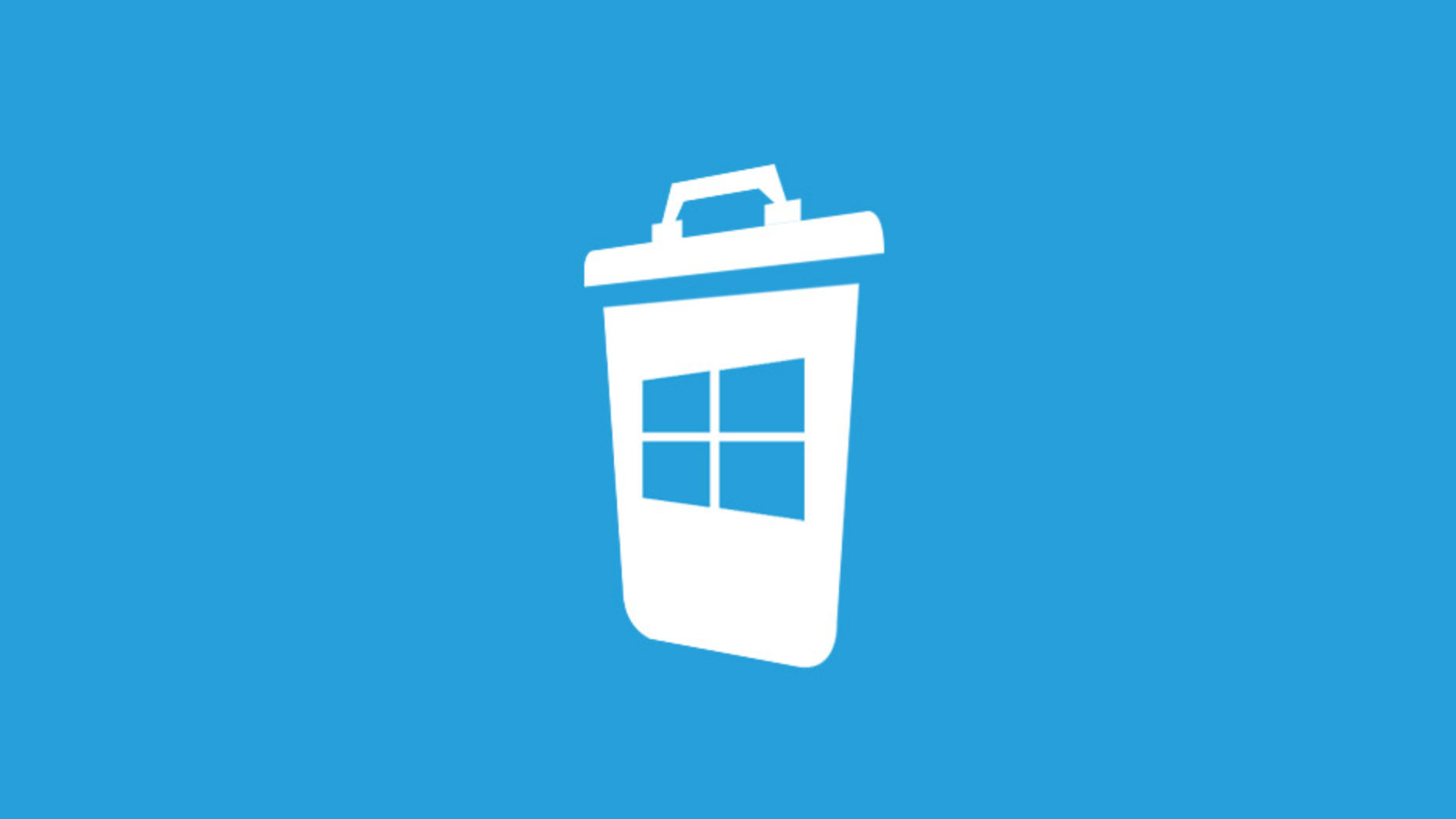 When Half-Life 2 launched in 2004, Steam was considered another hindrance to fair gaming, a DRM that was just not required. Valve has in the 15 years since then changed it into an invaluable resource for Windows, Mac and Linux gaming. It was not without its faults, and there is still some suggestions that I can make to improve it even more, but at least it is stable, works well and never gets in the way of its biggest purpose: to let you play games.

After it became clear that digital distribution is here to stay, many publishers and even third parties tried their hand at competing with Steam. EA has Origin, Ubisoft has uPlay, Blizzard has Battle.net, all of which have various degrees of success. Many sentiments initially voiced at Steam are now being aimed at other platforms. Origin and uPlay are often reasons for PC gamers not purchasing a specific game, and the gamers are quick to make this known on gaming forums.

But one publisher who has had very little success on its own platform is Microsoft. The big software giant first tried with Games for Windows Live. It initially represented the XBOX 360’s interface and had shared profiles with the console. However the store was virtually empty and the interface sluggish. When the guys from Redmond decided to shut it down the news was received with a mix of jubilation and apprehension. Yay! The ridiculous effort by Microsoft was going down! Boo! Our multiplayer games will no longer supported!

When great games are not even given a good platform, gaming suffers as a whole.

A few years later and with the release of Windows 10, Microsoft is ready to try again and this time they are having a universal store across its 3 major platforms: console, mobile and PC. It even introduced the Universal Windows Platform, allowing developers to focus on developing one application, and releasing it on all three platforms. This sounds great in principal, but has thus far failed to impress PC gamers.

The Problem is in the Pudding

The problem with the UWP is that on the PC it simply is not ready to compete with native Windows applications. It limits how hardware is accessed and thus limiting performance. It runs in a fullscreen window, not allowing you to run games in SLI or changing graphical settings on a driver level.

Before a game is even played are you presented with obstacles as the store is not that easy to navigate. Finding games to purchase, and even games already purchased can be confusing. Downloading the games are not nearly as quick as the bigger competitors and clearly their servers are more limited. This won’t be a problem for Solitaire or Candy Crush Saga, but download a 60gb Quantum Break or a 50gb Gears of War Ultimate Edition, and you can wait days for it to download on a 10mbps ADSL line.

The Store also makes it very hard to install the apps you download. Actually, that is incorrect… the Windows Store makes it so easy to install that you get no say over which drive to download or install the game to. It simply sticks it into the default WindowsApps folder. You can change the folder location to another drive under Windows Settings, but you can never access the folder to delete and files that might be left behind when installing the game. 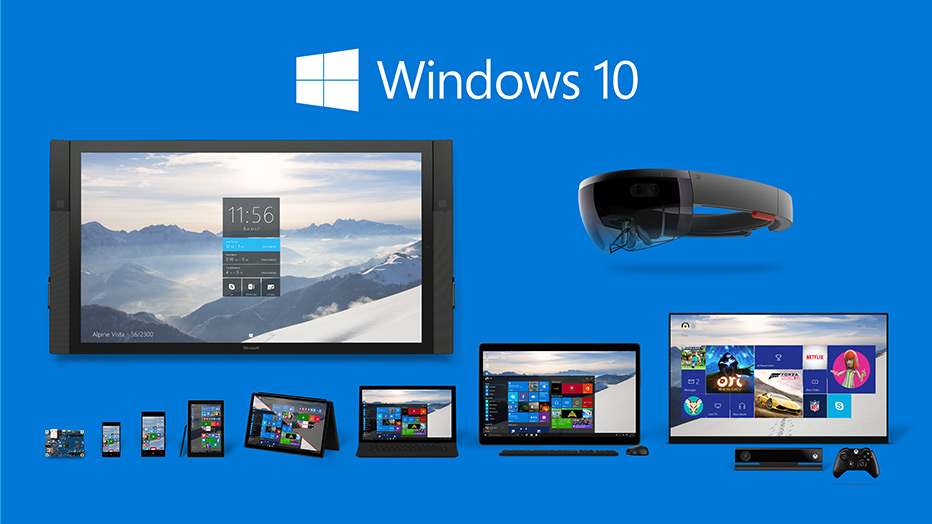 One OS to rule them all, one OS to find them. One OS to bring them all, and in the darkness bind them.

This inaccessible folder also makes it impossible to edit settings files, mod your game or even just run the .exe files. Reinstall your PC for whatever reason and there is no way possible to backup your humongous games. When pointing the Store to a drive with an existing WindowsApps folder and it will erase the folder and redownload any game or app.

Microsoft has at least heard some of the gripes gamers have voiced and the Windows 10 Anniversary Update will address many of these concerns. I highly doubt you will gain file level access to the WindowsApps folder though.

When great games are not even given a good platform, gaming suffers as a whole. Less people will be able to enjoy the games, sales will fall, less great games will be funded, and ultimately gamers will suffer. That is not something I am prepared to accept sitting down!

I am not oblivious to me sounding like a big cry baby. It is easy to point out problems without constructive input, but I don’t need to point out anything constructive. We already have Steam, Origin and many more platforms doing exactly what gamers expect: allow us to play our games in the best possible way. If the Microsoft Store can become less obtrusive and more relaxed in it’s control over the software it sells, then the Windows Store can ultimately share conversations with the big boys and not be laughed at. I don’t even need access to the game files and I don’t need to be able to fiddle with settings – provided the games I purchase run at a level I would expect from my hardware. And right now it does none of that.

I sincerely hope the Windows Store update coming in a few months brings it to a level at least as good as Steam was 10 years ago. We can always use more competition when it comes to gaming platforms and ultimately I believe the Windows Store can give us that. Lets hope it happens sooner rather than later. Who knows, in 15 years we might need the Windows Store as much as we need Steam today. Until then, this is not the platform you are looking for…