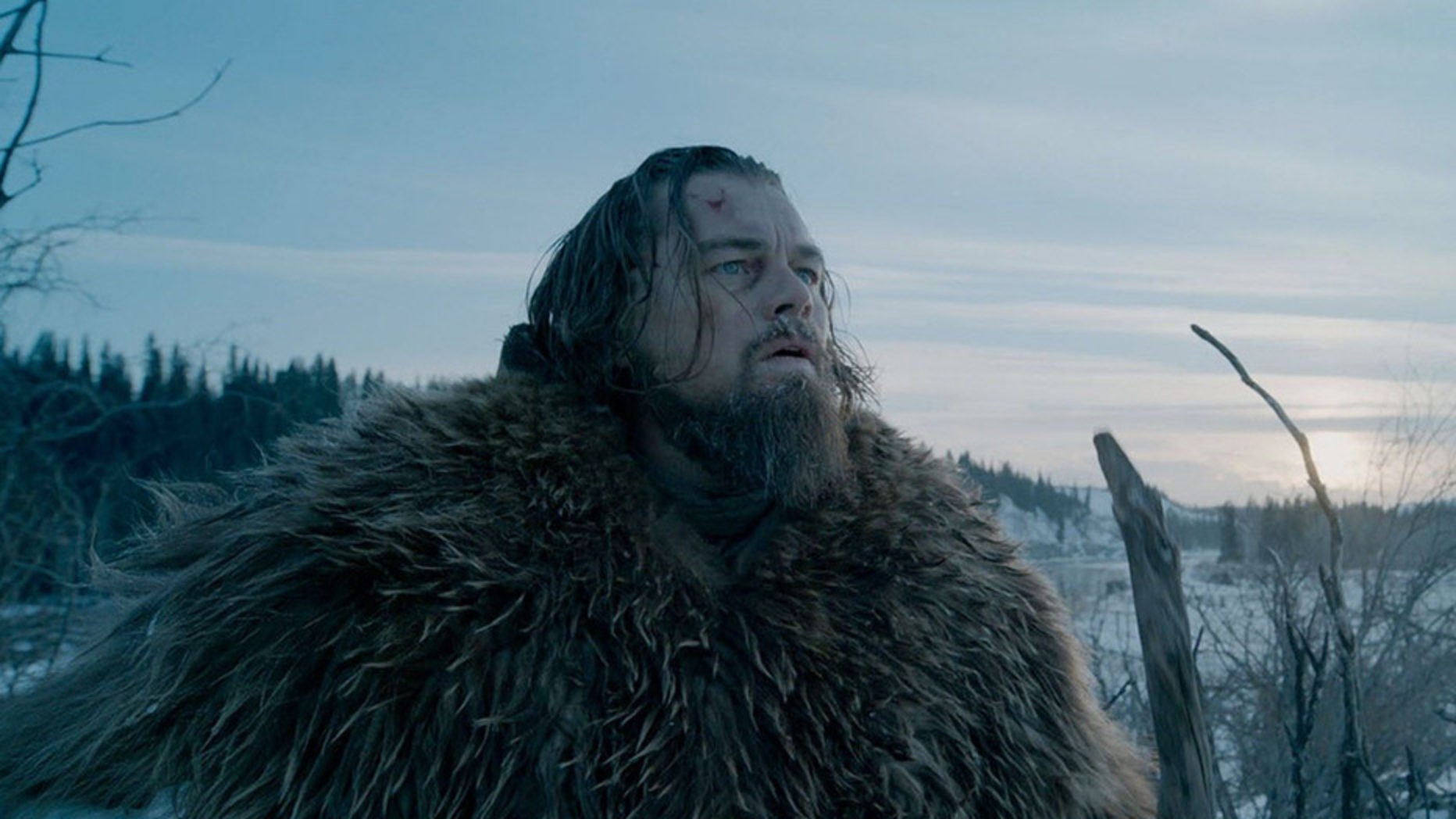 Summary 4.5 Great
Story 5
Performances 5
Production 5
Experience 5
Summary rating from 1 user's marks. You can set own marks for this article - just click on stars above and press "Accept".
Accept
Summary 5.0 Great

What is it? Set in 1820’s America, it’s inspired by the true events of a hunter who was attacked by a bear and then left for dead by members of his hunting party.

For a film that contains such beautiful locations, masterful performances and examples of exquisite cinematography, The Revenant sure is an immensely difficult film to watch. That’s because it’s a film about survival, in a time and place where survival wasn’t the exactly the easiest thing to pull off.

It’s violent and harsh in the sort of way that has you lifting your feet up onto your chair as you’re clenching your teeth and the entire audience is groaning along with what’s playing out on screen. But it’s also a story of perseverance, of family, fear and the undeniable benefits of having the right kind of knowledge in the right situation. The violence is realistic and necessary though and is in no ways gratuitous just for the sake of hollywood gore and when you see actors like Leonardo DiCaprio, Tom Hardy and Domnhall Gleeson giving the performances of their lives, it’s tough to convince yourself that you’re not witnessing a real event to begin with.

This film is as much a piece of art as it is a brutal reminder of how fragile or strong we can be and by the end I wasn’t so sure that I’d ever want to experience it all again, but I was happy that I had because it’s an excellent example of high-quality filmmaking at its finest and a the kind of movie that reminds you that this is what films have been about all along.

Verdict: Worth all the award nominations it’s getting