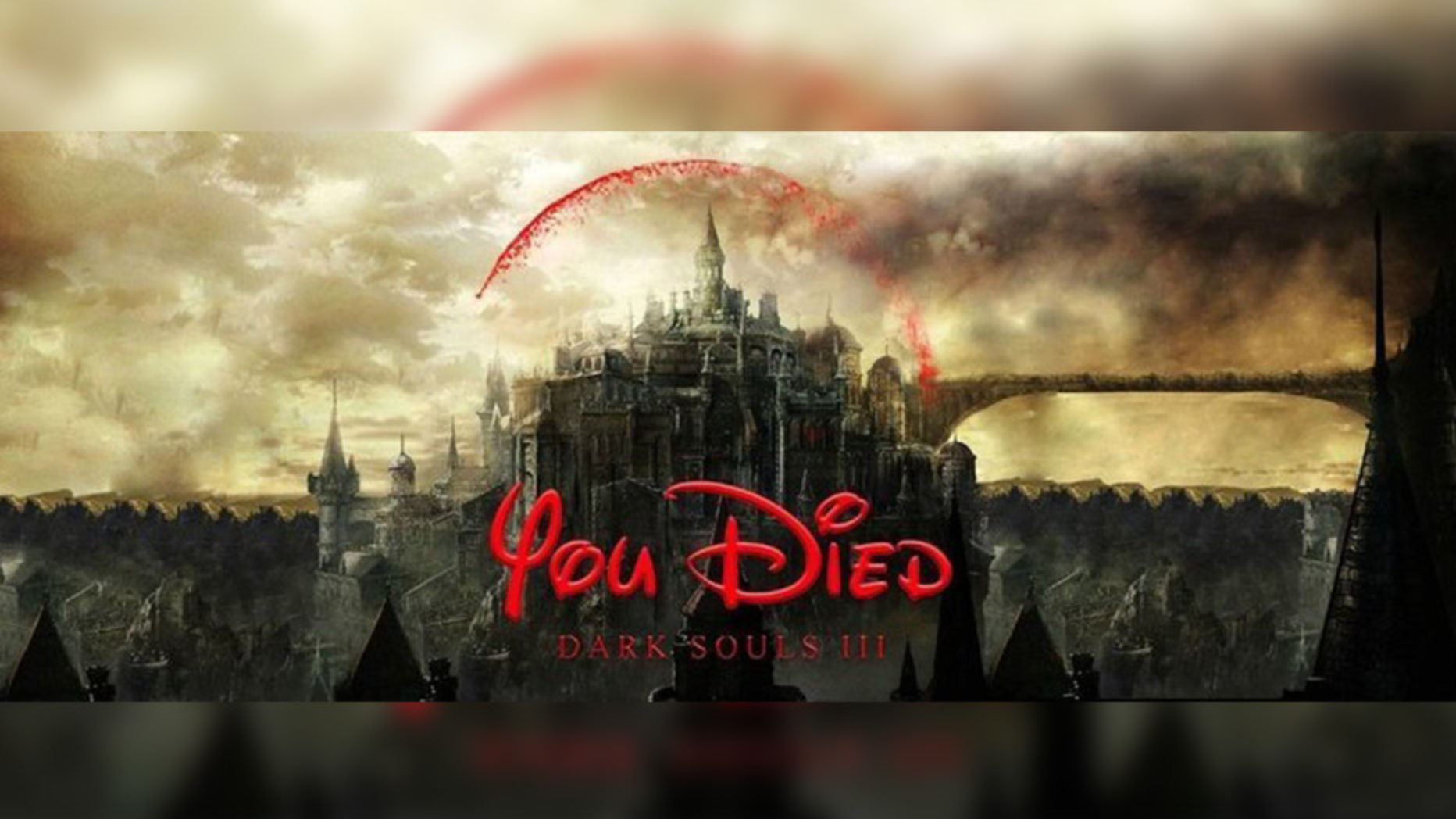 Some of the co-creators of Doom are kickstarting a new fast-paced FPS called Blackroom, you check out the page here. Here are some local articles that caught my attention that are worth a moment; Geek Node asks if the book is better and SA Gamer wants to know where the hell all the Star Wars games are, we should be drowning in them already. Darryn from Lazygamer thinks that Captain America Civil War just gave Bats and the Boyscout a serious lashing, check out what he has to say.

Here’s some of our content from this week that we don’t want you to miss:

I’m a big car fan, so its my duty to report that the PC version of Forza 6 titled Apex is getting an open beta on May 5, and there’s more info about it here. 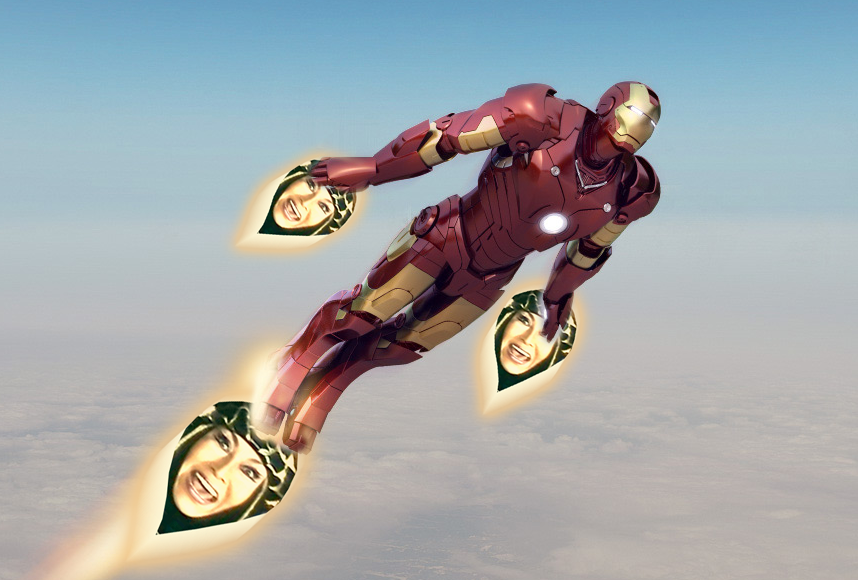 Sorry not sorry. Also, credit to that guy’s image I found on Google, his name is Farrukh Abdur, I don’t know him from a bar of soap but that’s a pretty sick Iron Man render… so go give him candy or something.

Ever wondered what Dark Souls III may have looked like if it was made in 1996? Here’s an idea made by some guys, and it’s on the money:

As a bonus I found these awesome images on imgur and wanted to share: 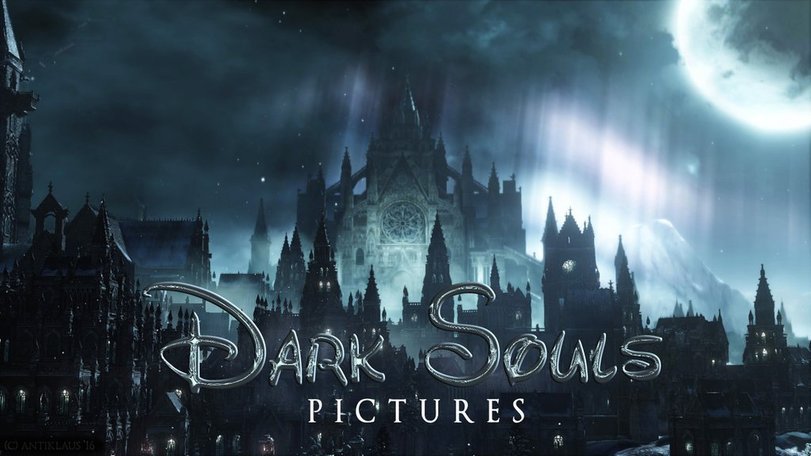 You know how there’s just like video links falling out the sky during the week and no time to watch them? Well, here’s a bunch of noteworthy things you probably missed out on.

We kick off with this awesome edit that gets you up to speed for Civil War, and it’s fantastic! Props to its creator! Enjoy the rest.

As far as gaming videos are concerned, Mafia 3 is looking crazy good and the Outlast 2 footage made me nearly throw my controller the other day and I’m not proud about that, but it’s true.