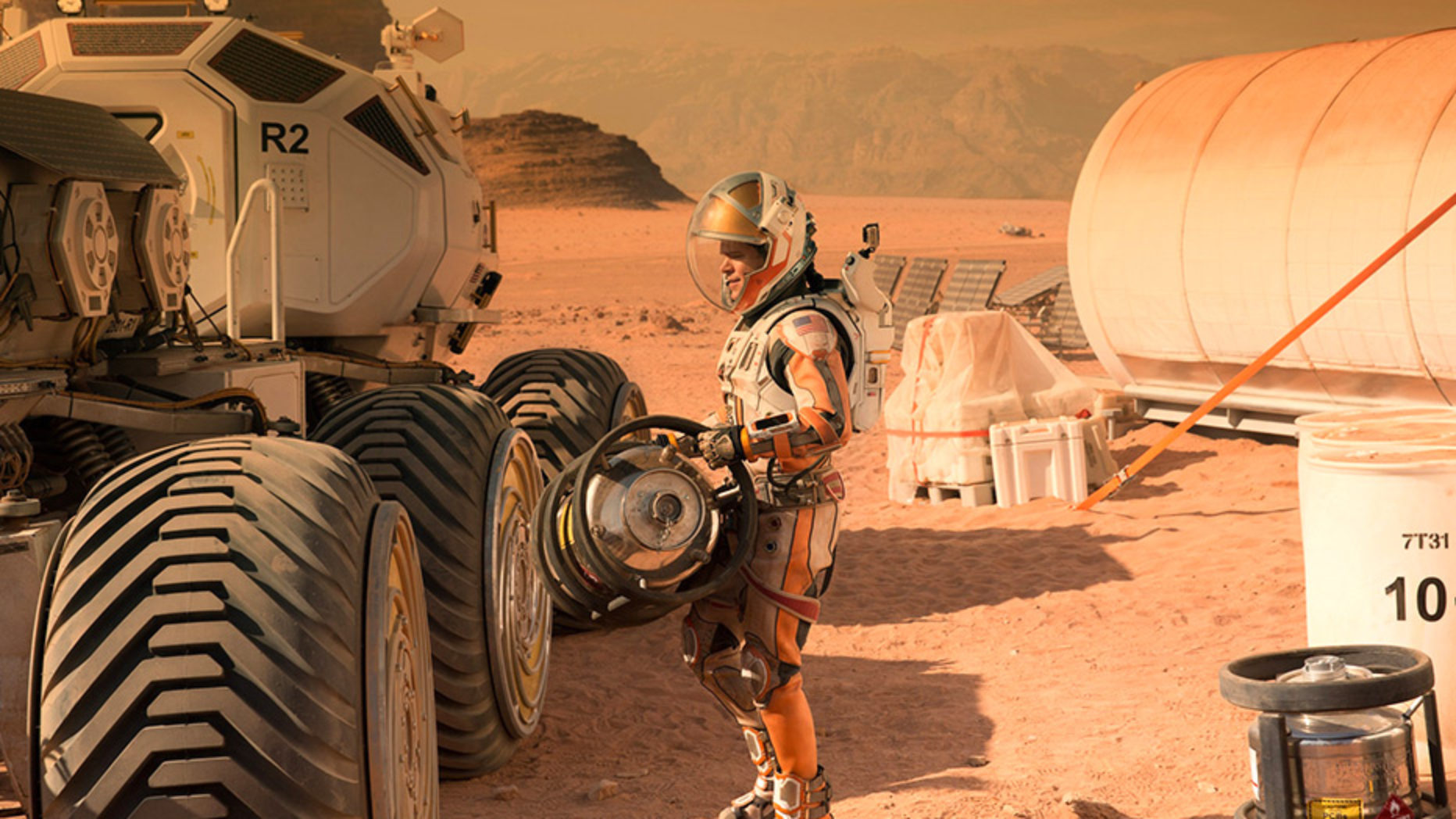 A great cast, a great story and a great director made a great movie that’s a blend of thrills and intrigue

What is it? Based on a novel, The Martian is a realistic take on how an astronaut mistaken as dead, gets left behind by his crew on Mars and must use his knowledge of science to try and survive long enough to contact home and hope for rescue.

Despite being directed by Ridley Scott (the guy responsible for amazing fantasy sci-fi films like Alien and Blade Runner), The Martian is a film completely grounded in reality and based on real science. You’d think that a movie based around a guy stuck alone on a planet might become tedious, but even though you’ll be impressed by a really great performance by Matt Damon, the story and its pacing does well to move between the events taking place on Mars, the commotion taking place at NASA as well as what’s going on with his crew who are on their return journey, with notable performances by Jeff Daniels and Jessica Chastain.

The film manages to maintain a great blend of depth, intrigue and thrills into the mix, ultimately dishing up a film that’s as interesting as it is exciting, and I’ll be damned if there are even a handful of directors out there who know how to point a camera at things-in-space quite the way that Ridley Scott does. It’s easily on of the best films of the year, so go and see it if you can.