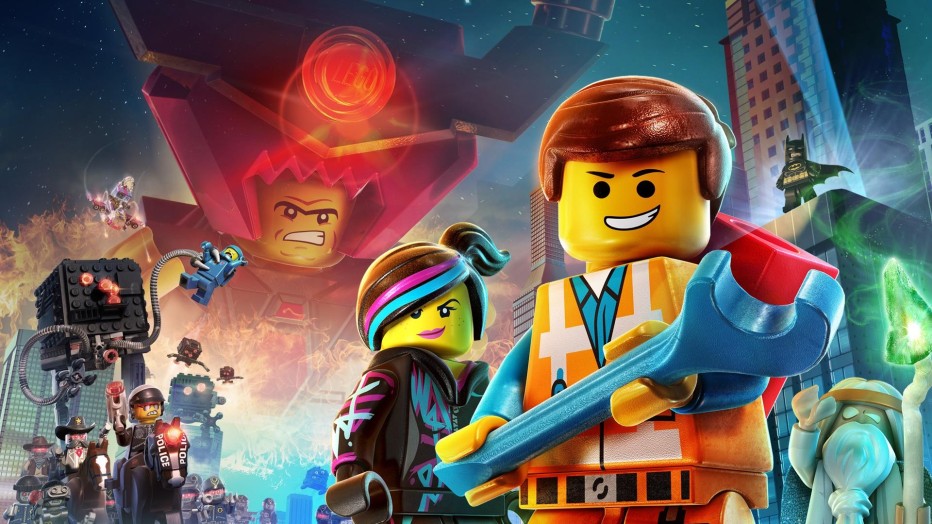 The Lego Movie bursts with creativity and character, and will ultimately put a smile on your face as you max out your credit card buying new Lego sets at the store

Summary 3.5 Good
Story 1
Performances 3
Production 4
Experience 3
Summary rating from 1 user's marks. You can set own marks for this article - just click on stars above and press "Accept".
Accept
Summary 2.8 Fair

What is it? An animated film based on Lego that sees a generic everyday Lego construction worker swept up in an adventure when he finds out that a prophecy claims that he is “the special”.

If The Lego Movie is Lego’s idea of a two hour advertisement, then sign me up for watching ads all day. As a children’s film, it’s funny, creative and makes great use of all of Lego’s different products and licenses, including some hilarious scenes with Batman as you’ve never seen him before.

The film is driven by some great voice talent including Chris Pratt, Morgan Freeman, Will Ferrell, Nick Offerman, Elizabeth Banks & many more… and as with many children’s films, ends with a heartwarming life lesson.

[Blu-ray recommendation: Buy for kids – If you have kids they will love watching it more than once, and the extras include some neat behind-the-scenes videos, some fun little short films and even a few guides to building some Lego creations from the film]