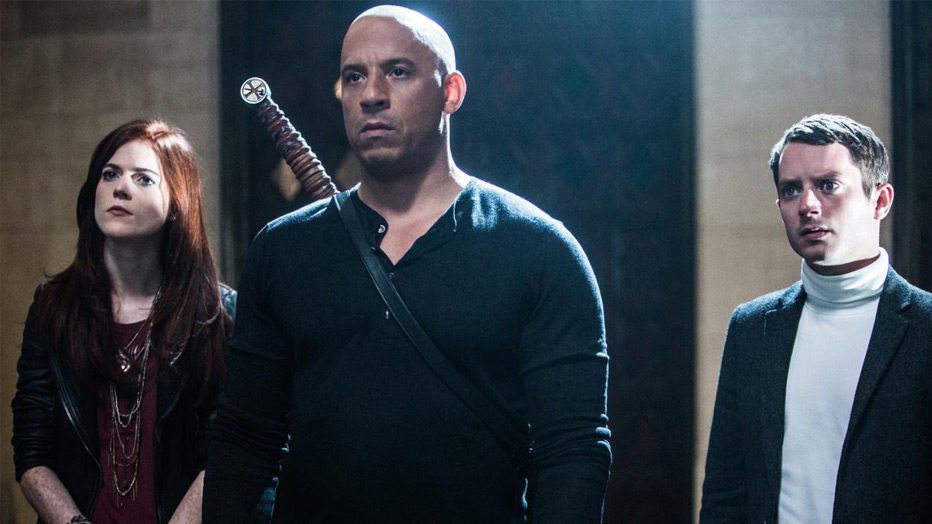 It’s no classic, but The Last Witch Hunter still offers up a good bit of fantasy fun in a modern setting

What is it? Witch Hunter Kaulder, played by Vin Diesel is cursed with eternal life after killing the Witch Queen and spends centuries becoming a feared bad-ass all the way into modern times, that is until his retiring assistant is murdered and a shocking truth about his immortality comes to light.

I always have fond memories of when I was a child and Friday night meant take-out from our favourite local pizza place and a couple of VHS movies from the rental store. The best part back then, was that unlike today you would often just browse the shelves and grab some random movie that looked like it had a cool cover. Some were amazing classics and others were… well, sort of B-grade action hero flicks with goblins and guns and stuff… but it was kinda awesome and you were like 11 so anything went. In many ways, this was the feeling I got from The Last Witch Hunter, but as if those old Friday night action B-grades got cleaned up and polished into a pretty decent package with an almost confusingly impressive cast that also includes the like of Michael Cain, Elijah Wood and Game of Thrones’ you-know-nothing-Jon-Snow Rose Leslie.

The movie plays on this idea that Vin Diesel’s character is 900 years old and invincible, which means at this point he is rich, cocky and pretty much seen it all. Over the 900 years he has always been assigned a right hand holy-man to assist him in his adventures of witch ass-kickery, although some treaties have gone down and he mostly spends his time going after some bad apples. Being a Diesel movie, you know that the film is gonna offer up some deep-voiced growling, face munching and baddie punching and it delivers the fun stuff all over, with some added cool visual effects and cross of fantasy and modern settings.

While the film and its characters/setting are a bit on the forgettable side, I still found myself enjoying the ride. Not every movie is created to be the next classic, but this doesn’t have to be, it’s just a bit of good fun. So if it happens to be the weekend and you happen to find yourself in possession of a pizza or similar, give it a go.