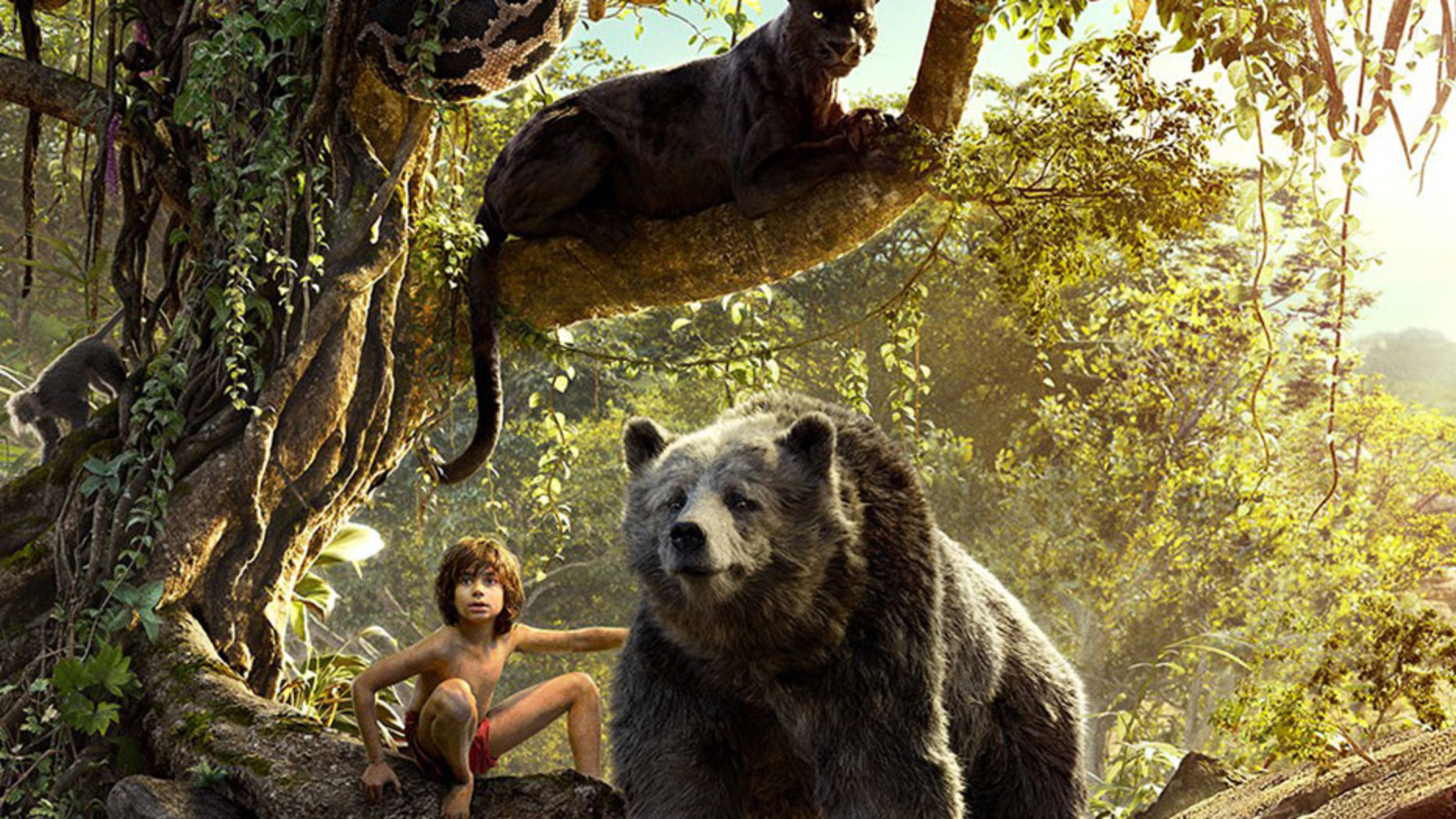 Summary 4.0 Great
Story 3
Performances 4
Production 5
Experience 5
Summary rating from 1 user's marks. You can set own marks for this article - just click on stars above and press "Accept".
Accept
Summary 4.3 Great

What is it? A big-budget, big-screen retelling of the much loved story by Rudyard Kipling made so famous by the original Disney animated film in which a young boy left in the Jungle is raised by the animals as one of their own.

It’s tough to find anyone who doesn’t have even a basic idea of what The Jungle Book is about… but if that’s you, what you essentially need to know is that it’s about a boy abandoned in the jungle who gets found by the animals and raised by wolves. Not all the animals are quite as keen on this idea though, especially Shere Khan, a large and incredible viscous Tiger that wants to hunt the boy down.

It’s a visually stunning movie and one that should truly be experienced in IMAX 3D if possible, as it was crafted by director Jon Favreau (Iron Man) to run in full screen, true 3D (think Avatar) for the entire duration and the quality of visual effects on the animals are just jaw-dropping. It’s almost impossible to come to terms with the fact that the boy is pretty much the only real thing on screen at any given point, because it all just looks that good. A lot of credit is due to the great cast as well, with some heavy talent lending their voices to the roles. Talent such as Bill Murray, Idris Elba, Ben Kingsley, Lupita Nyong’o, Scarlett Johansson (a bunch more) and most notably, wonderful new talent in the form of Neel Sethi who plays Mowgli.

The film may feel large in its presentation… but it sticks close to the heart and is sincere in tone as it whisks you away on the journey of Mowgli, the little “man cub”. Along the way he tackles obstacles, makes friends (makes a couple of enemies too) and finds his strengths in this uplifting adventure full of laughs, fun, danger and exploration that anyone can enjoy. So grab your family or even a date and go hit the flicks, you’re sure to not be disappointed, because we loved it.