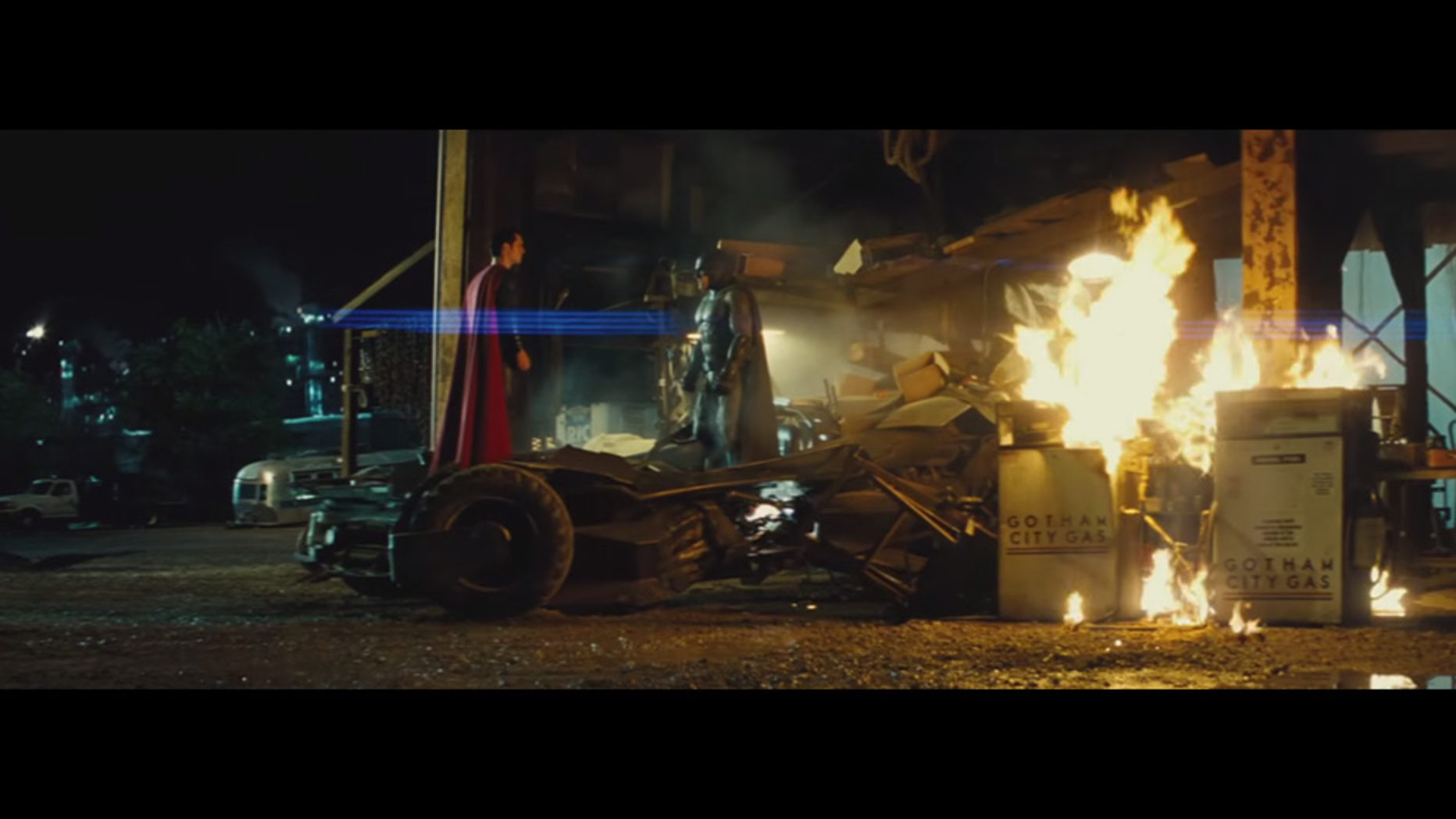 The Insane Comic-Con 2015 Trailers You Can’t Afford To Miss!

Comic-con is awesome, it really is. This year we have been treated to some crazy-exciting videos and reveals thanks to some heavy hitters like Star Wars, Batman v. Superman, Deadpool, Suicide Squad and more on the way.

The Star Wars video game me some of the for-serious feels, and I also can’t tell you how many times I’ve watched the Batman v Superman trailer, it just looks so damn good.

Here are some of the trailers and videos that you simply shouldn’t miss out on!

Deadpool looked great too, but there’s no proper HD released footage yet. Deadpool star Ryan Reynolds says it’s due to some effects shots not yet being complete, so keep an eye out.

The Star Wars and Batman v. Superman panels were pretty awesome to watch as well, here they are below: