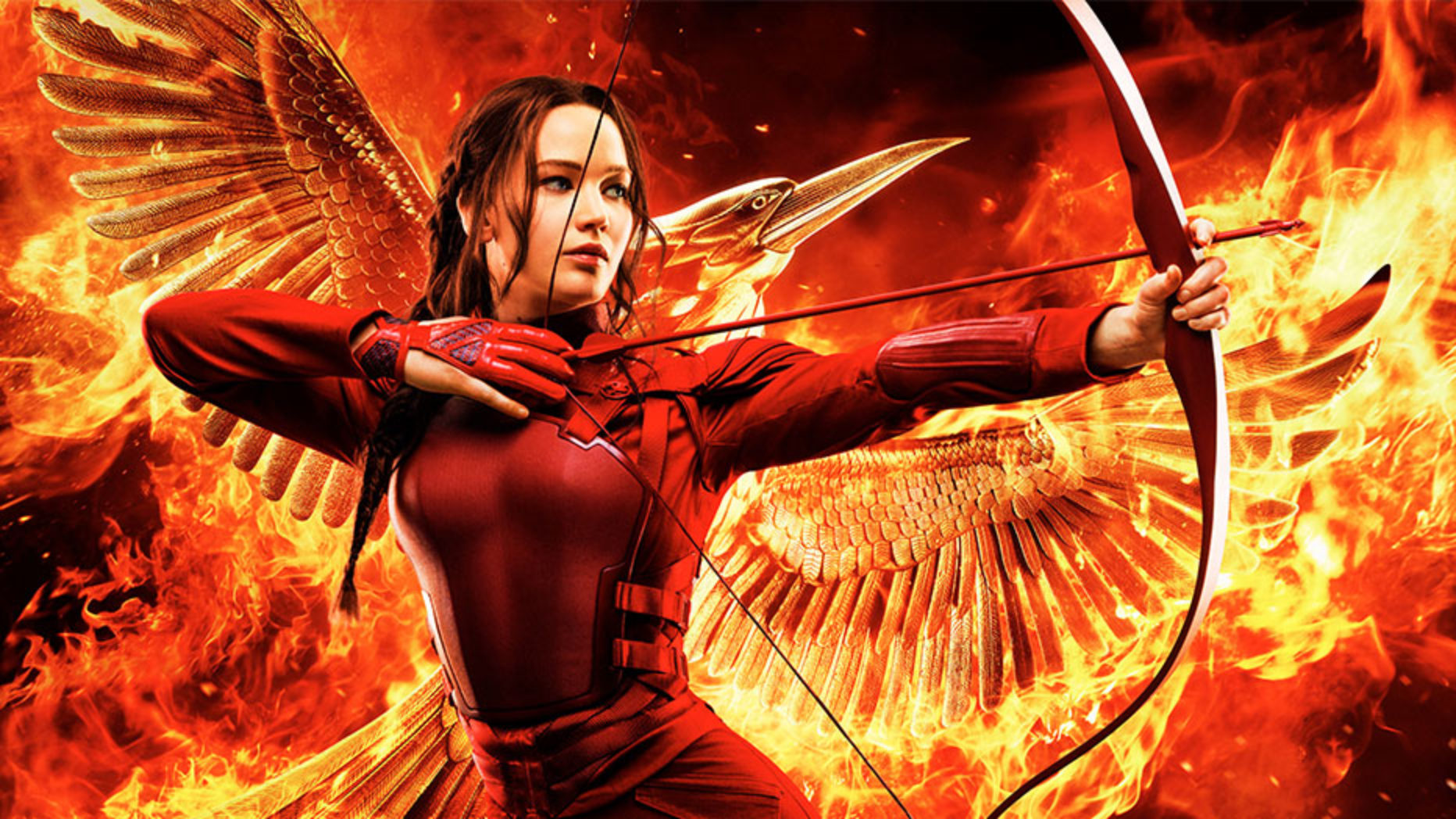 It’s the final film in the “Hunger Games” series, and we feel ready to say goodbye

What is it? The final entry of the film series based on the “Hunger Games” books, and part 2 of the final book that was split into two movies. Read our review of Mockingjay Part 1 here.

In my opinion, I found that the Hunger Games films started really strong. The first film was exciting and revolved around a fight to the death in an arena, which of course was only a small piece of a much bigger story. The further the films moved away from the Hunger Games themselves, the less interesting they became in my eyes, not because the concept wasn’t interesting but because the movies start feeling like long, boring drawn out sessions of staring at the protagonist looking really upset, making it tougher to also feel like there really is anything worth fighting for. Splitting the last book into two films didn’t really work out well in my eyes either, and although I haven’t read them, Part 1 became a long boring setup for the action of Part 2, as is the case with many split-book films.

While I found the conclusion to be somewhat of a anti-climactic letdown to a story that I wasn’t sure was entirely worth telling, it was at least really effective at providing some really fun and tense moments that felt closer to survival horror than anything else, and was paced well,  always keeping me guessing, so it has that going for it.

It’s tough reviewing the final film without it becoming a review of the entire series as a whole, but as mentioned before, I had a good time watching the first two but found them less and less interesting as they went along.