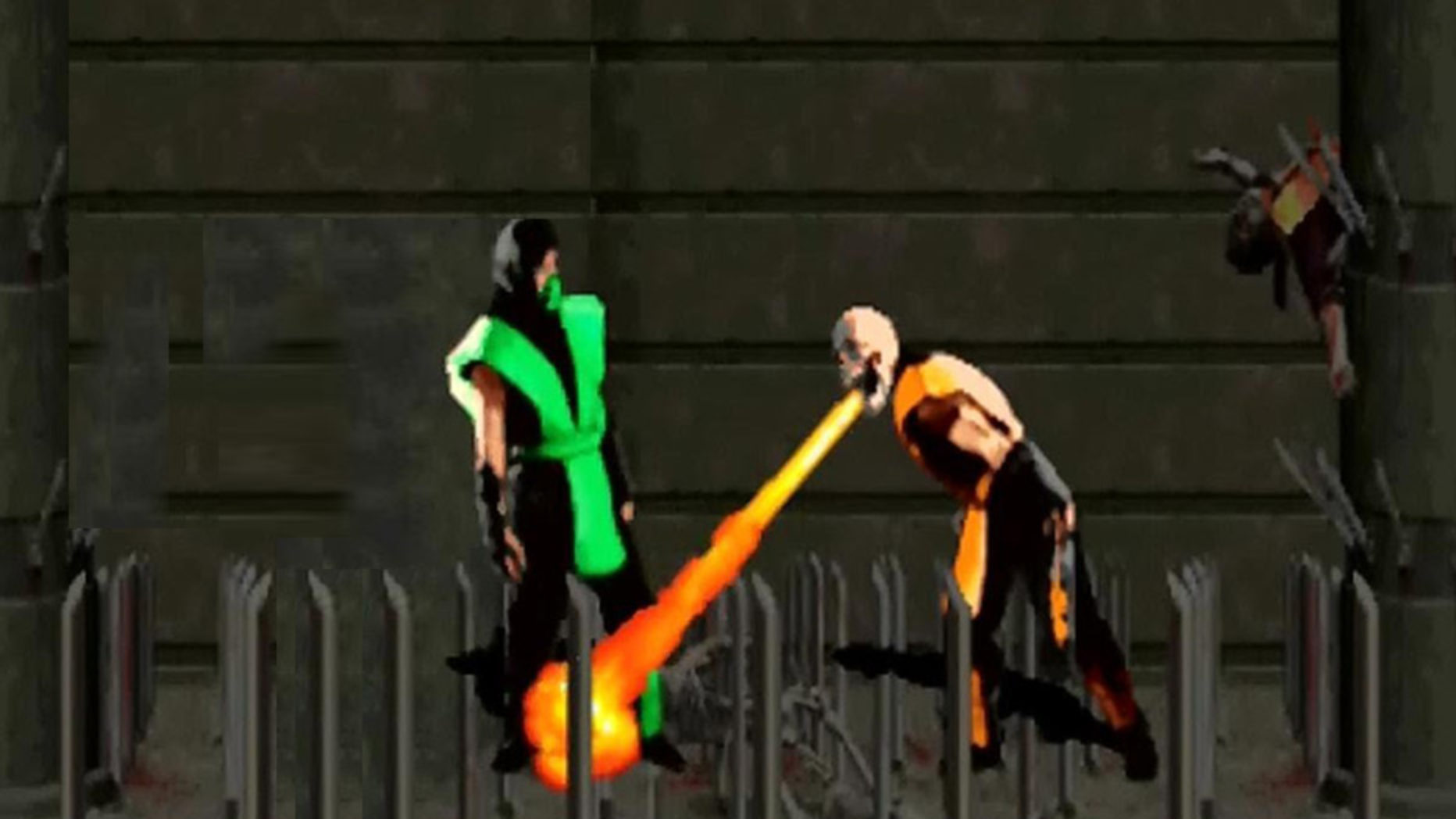 I’m watching the trailer for the all new Mortal Kombat X. “Oh man, this looks great”, I think to myself. The gameplay is slick, the graphics look great.

I’m reminded of a time when Mortal Kombat was like a real life fantasy, a series of secrets and unlockables that were on a level that was almost unheard of at that time in the 90s. Friends would come to school on a Monday morning and swear to you that they saw a character you’ve never heard of, because that unbeatable cool guy in the arcade punched in some inputs at the right time on that one level when that one thing happened, and suddenly, there it was.

At the same time, it was just as responsible for Goro-sized piles of bullshit rumours and lies flying left, right and center, with friends telling friends they saw female characters fighting completely naked or that there was some special level that could only be found if you did this or that at the right time.

Yes! This is what I’m talking about! Goro lives! F**k yeah!

The point is that there was a truly mysterious, intense and exciting mystery to the Mortal Kombat, it was more than just a game, its mythology became apart of us, its secrets were more than just background story. Does this kind of stuff truly kill the upcoming game? Probably not, the game itself looks amazing, but you can’t help but just feel sad. Sad that a time like that has come and gone, sad… knowing that it just has no place today.

As the Mortal Kombat X trailer draws to a close, I find myself thinking back to these glory days and realising just how much it is NetherRealm who could be the guys to break the mould, to bring back mystery and secrets to a game’s reveal, rather than staggered information leaks and promotional character unveilings.

And then, it happened. The screen was dark, and out of it a large figure walks forward, his unmistakable four-armed silhouette is lit up by the foreground. The feeling rushes back.

I get filled with excitement. Yes! This is what I’m talking about! Goro lives! F**k yeah! He is going to be a secret in the game, maybe an unlockable boss! How will we have to find him, what will we have to – 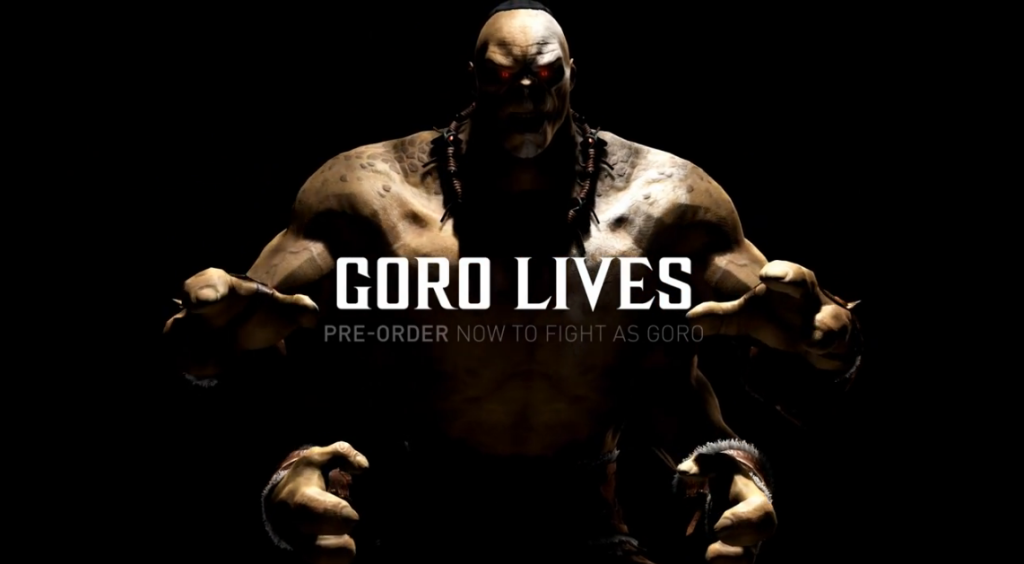